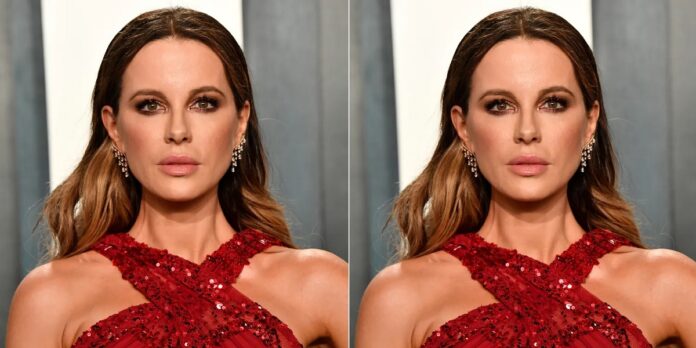 Kate Beckinsale Celebrates Lookalike Daughter Lily’s 23rd birthday With Throwback Snaps And Brands Her ‘Precious, Unique, Terrifying and Gorgeous photos ‘ She shares her adult daughter with ex Michael Sheen. And on Monday morning, Kate Beckinsale, 48, celebrated her lookalike daughter Lily Mo Sheen’s 23rd birthday with heartwarming throwback snaps. The actress took to Instagram where she posted the photographs, and branded her only child ‘precious, unique, terrifying and gorgeous’ in a sweet tribute alongside.

Kate captioned the slew of shots: ‘All the hugs always. Happy birthday my most precious, unique, terrifying, gorgeous @lily_sheen.’ The doting mother included a powerful image of herself breastfeeding Lily as a newborn, and many snaps of the duo sharing hugs. 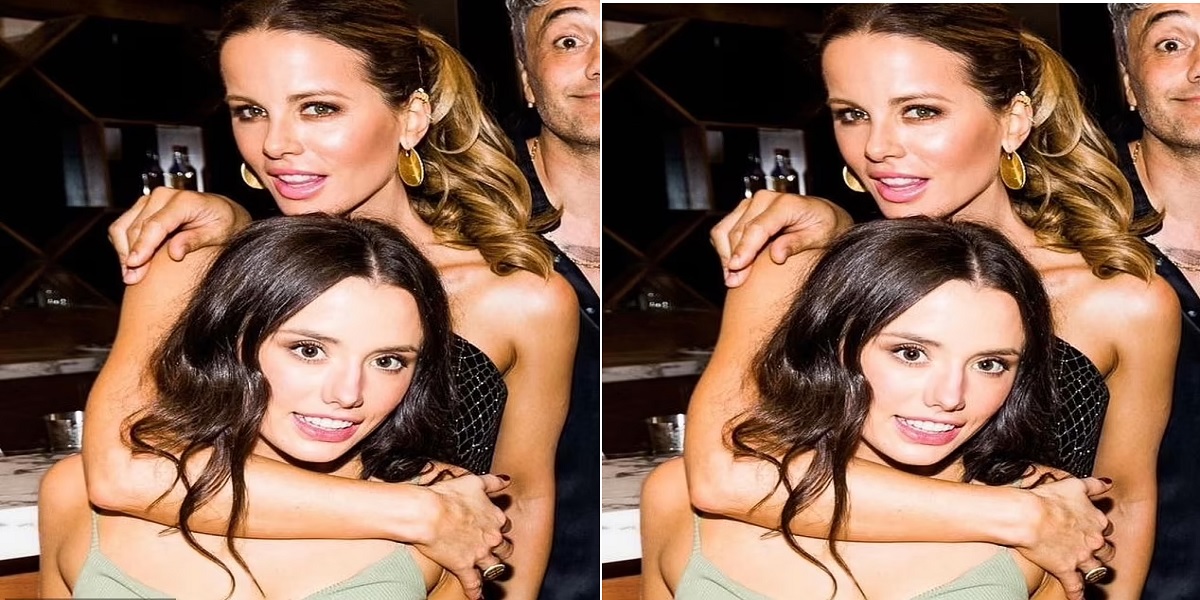 The Van Helsing actress shares daughter Lily with her former partner, actor Michael Sheen. Michael and Kate were first connected in 1995 and began a relationship soon after their initial meeting. The former pair went on to welcome their daughter in 1999 and collaborated on several stage and screen projects. Although the two remained strong as a couple for several years, their relationship eventually came to an end in 2003. 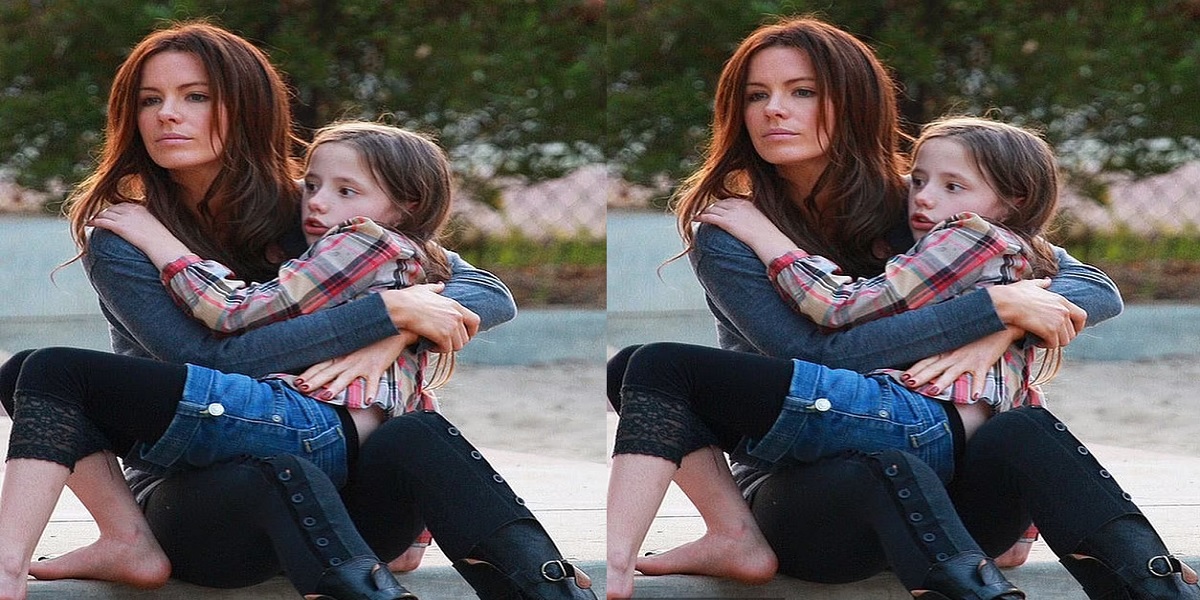 Kate went on to enjoy relationships with a slew of younger men, including comedian Matt Rife, who was 21 when she dated him in 2017; SNL star Pete Davidson, who was 25 when they dated in 2019; and singer Goody Grace, who was 22 when they dated in January 2020. Kate and Michael Sheen have remained good friends ever since the end of their romance and co-parented Lily throughout her younger years. 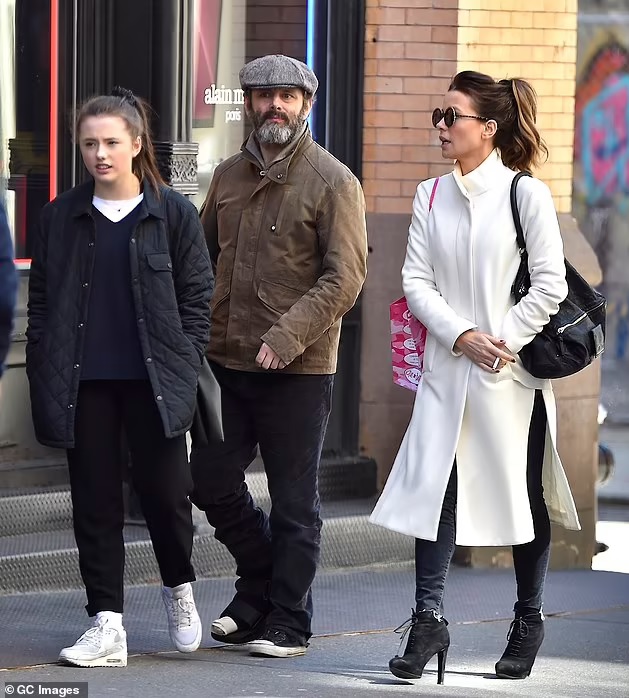 And Lily comes from generations of stars: Her grandfather (Kate’s father) is the late comic actor Richard Beckinsale who starred on the BBC sitcom Porridge. Kate previously revealed that she had not seen her daughter for a period of two years due to COVID-19 – with the pair reuniting in New York City in August 2021. 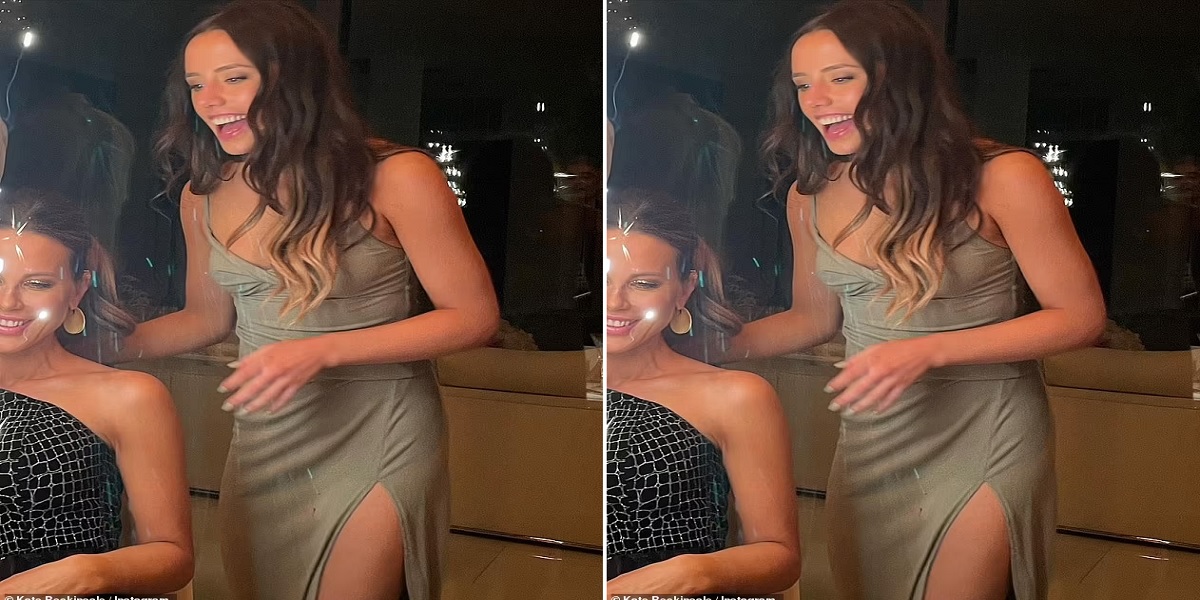 The actress appeared on Live with Kelly and Ryan before their reunion, where she told the show’s hosts that, as a result of the global pandemic, she had not been able to visit Sheen for an extended period of time.

‘I haven’t seen my daughter for two years because of everything. Also, I went to Canada working and she couldn’t come see me,’ she said. The actress noted that they had been in contact during their time away from each other and joked that they were both concerned about how much they had aged in their respective absences.

‘Two years of not seeing your child is the most preposterous thought. ‘Thank god for FaceTime and all that, but we’re both panicking that we’ll look really old to each other,’ she noted.