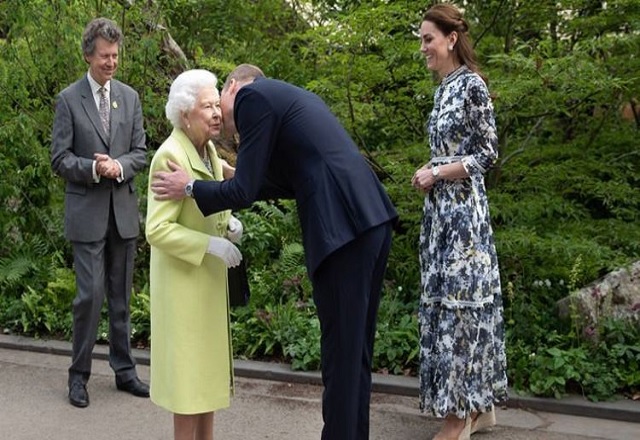 The queen commissioned a 12-bedroom Berkshire home for Sarah Ferguson and Prince Andrew, where they once lived with daughters Princesses Beatrice and Eugenie ,Prince William and Kate Middleton might call Kensington Palace home, but they spent Covid-19 lockdowns at Anmer Hall in Norfolk – another gift from QEEEN.

It’s always grand getting something for a special occasion, like a wedding or a milestone birthday. And whether it’s big or small, we all know it’s the thought that counts. 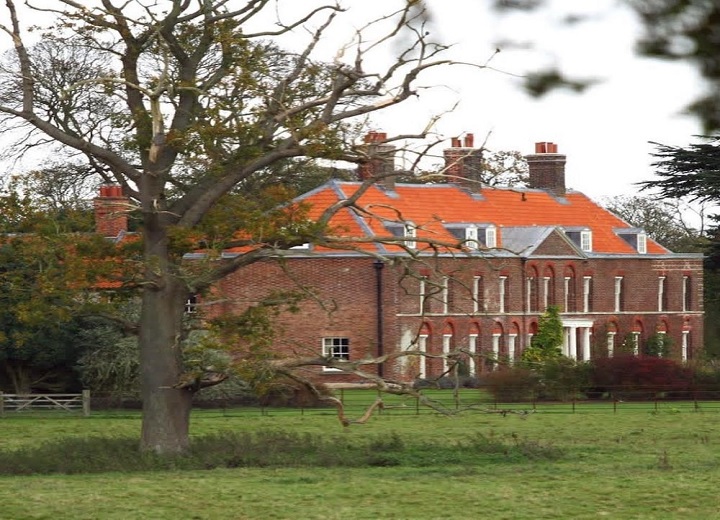 But, let’s be real, when it comes to gifting, we’re not sure that anyone does it quite like Queen Elizabeth. Despite her reputation for being frugal, when it comes to her nearest and dearest, she has been known to go all out and bestow actual properties – and even commission the building of one!

Check out some of this prime real estate that the queen has gifted.

To celebrate Prince William and Kate Middleton’s wedding in 2011, the queen gifted the couple Anmer Hall, a 10-bedroom Georgian home located on the Sandringham Estate in Norfolk. It was William and Kate’s official residence until 2017, when they started spending more time in London to work for the queen and the charities they support.

The Cambridges consider their flats at Kensington Palace their main residence now, but they’re said to adore their down time at their country home, and even spent lockdowns there, according to Hello magazine. 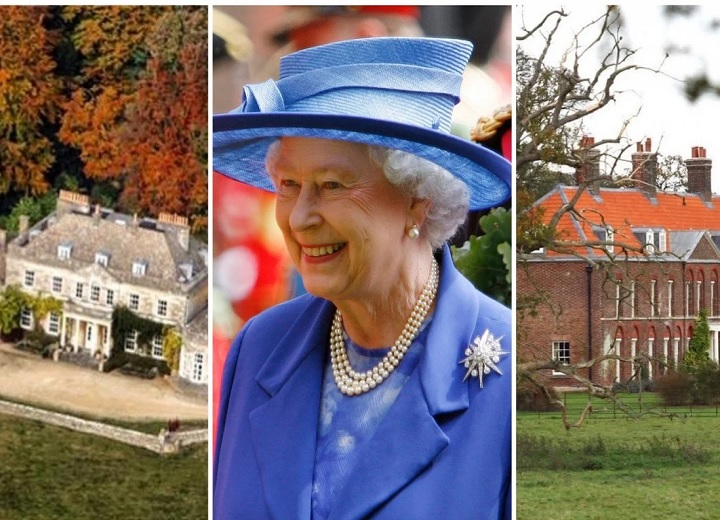 Kate and William had the home renovated after acquiring it, and the interior is said to be “largely neutral”, with the exception of the dining room, which Vogue UK reports being painted in a “bold jewel green”.

When Princess Anne married Mark Phillips in 1976, her mother bought her Gatcombe Park in Gloucestershire. Though the couple eventually divorced, the princess still lives on the estate with her current husband, Sir Timothy Laurence, as well as her daughter Zara Tindall, who recently even gave birth on the floor of their bathroom at home, and her family.

Princess Anne, who is a well-known equestrian, hosts the Festival of British Eventing on the grounds of the park as well as two smaller equestrian trials per year, on courses actually designed by the princess herself. 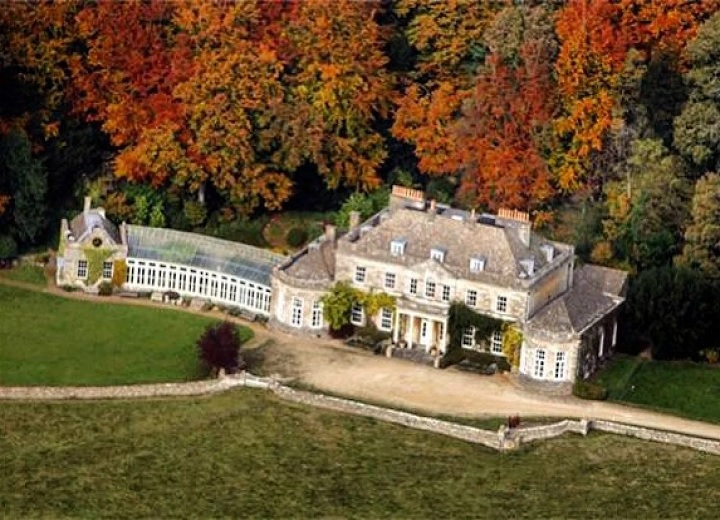 While Bagshot Park, which has been in the royal property portfolio since 1631, is technically still crown-owned, the queen leased the mansion house, the stables and the lodge on the property to her youngest son Edward, Earl of Wessex, and his wife Countess Sophie for their personal use.

The couple now call this grand set-up their home, where they live with their two children, Lady Louise Windsor, and James, Viscount Severn. The house as it stands now was completed in 1879, and is comprised of 120 rooms, according to Hello.

When the Duke of York married Sarah Ferguson in 1986, the queen commissioned a 12-bedroom home to be built for the couple at Sunninghill Park in Berkshire. The Yorks lived there throughout their decade-long marriage. 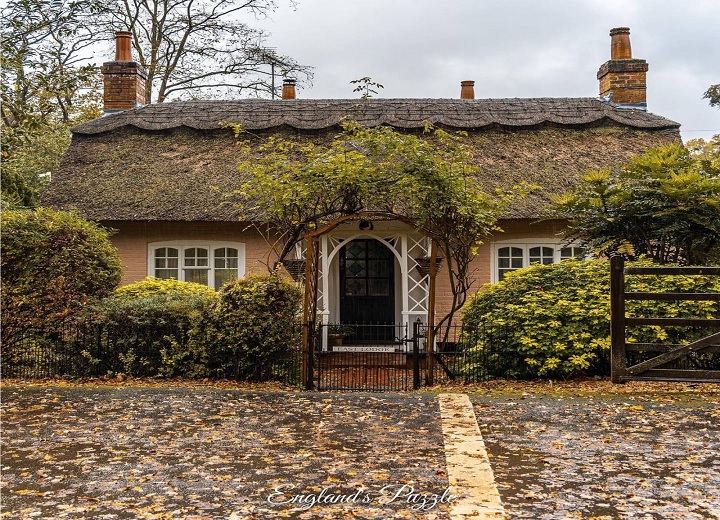 Though the house has since been sold and demolished, the pair shared many happy memories there with their daughters, Princess Beatrice and Princess Eugenie.Prince Andrew and Fergie got divorced in 1996 and have lived in the royal Lodge at Windsor, the Queen Mother’s former country estate, since 2003.