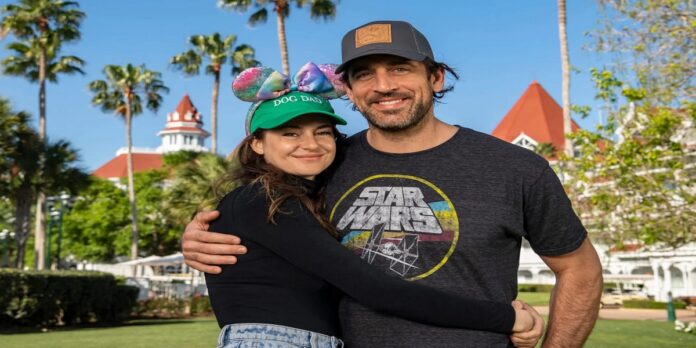 Aaron Rodgers and Shailene Woodley were spotted touching down in Los Angeles and getting into the same car together, shortly after reports say they want to give their romance ‘another try.’Are Aaron Rodgers and Shailene Woodley a couple once again? The possibility is definitely alive when it comes to their latest outing! The quarterback and actress, who reportedly broke up last month, were seen getting off a plane in Los Angeles and then getting into the same car on March 11, leading many to believe their relationship is back on.

The once engaged couple wore casual and comfortable clothing as they were photographed outside, including a long-sleeved dark shirt on Aaron, and a denim jacket over a light-colored top and dark jeans on Shailene. They also both appeared to be wearing sunglasses as he carried a backpack and she wore a gray knit hat. 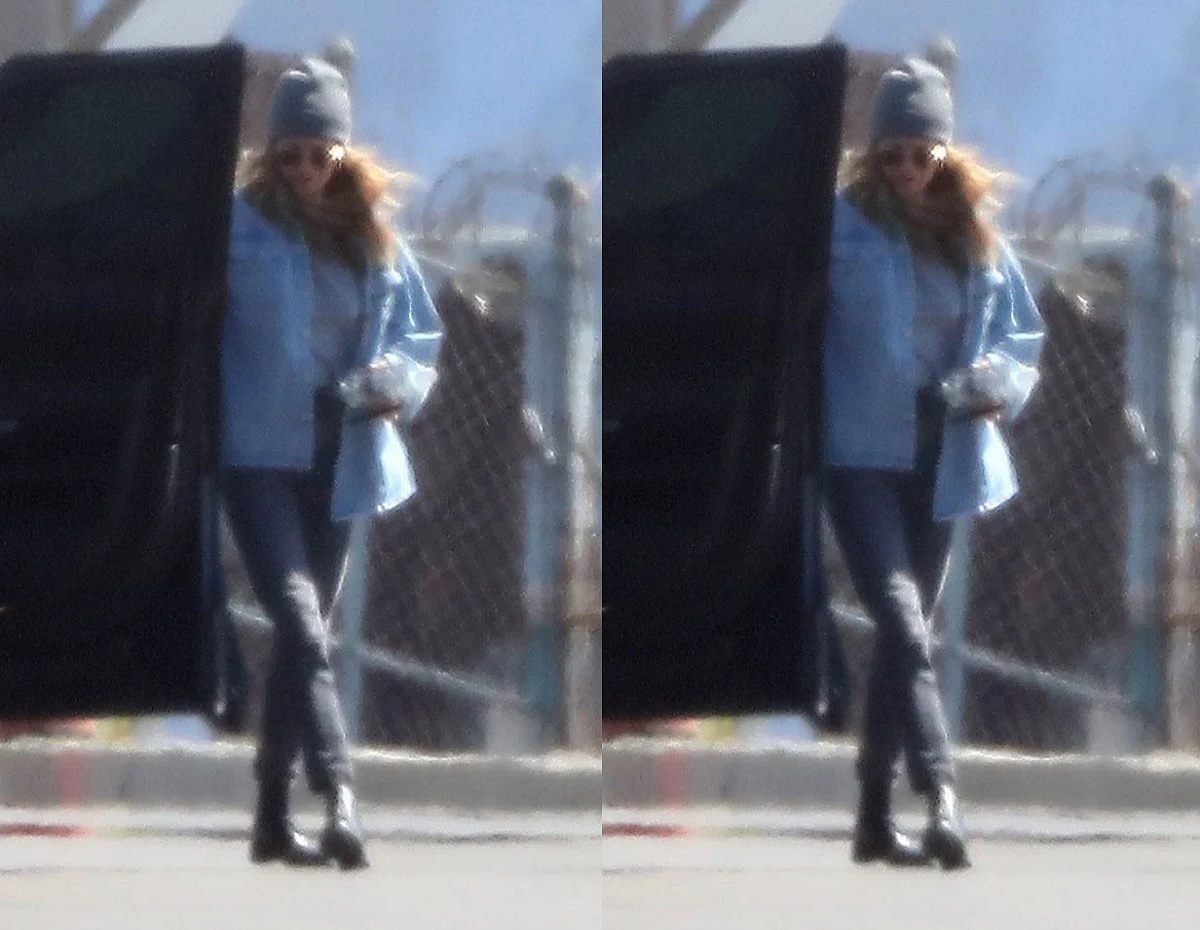 The latest sighting of Aaron and Shailene comes just a few days after a source EXCLUSIVELY told HollywoodLife that Aaron is working on reconciling with his ex-fiancee. “Aaron is working on reconciling with Shailene because she really tests him, and he really loves her for that,” the source said. “He really appreciates the woman that she is because she gets him totally 100% and he realized that when they broke up. It made him really want to get back to a good place with her and get back to having a relationship that leads to marriage, children, and the whole gambit of what comes with relationships.” 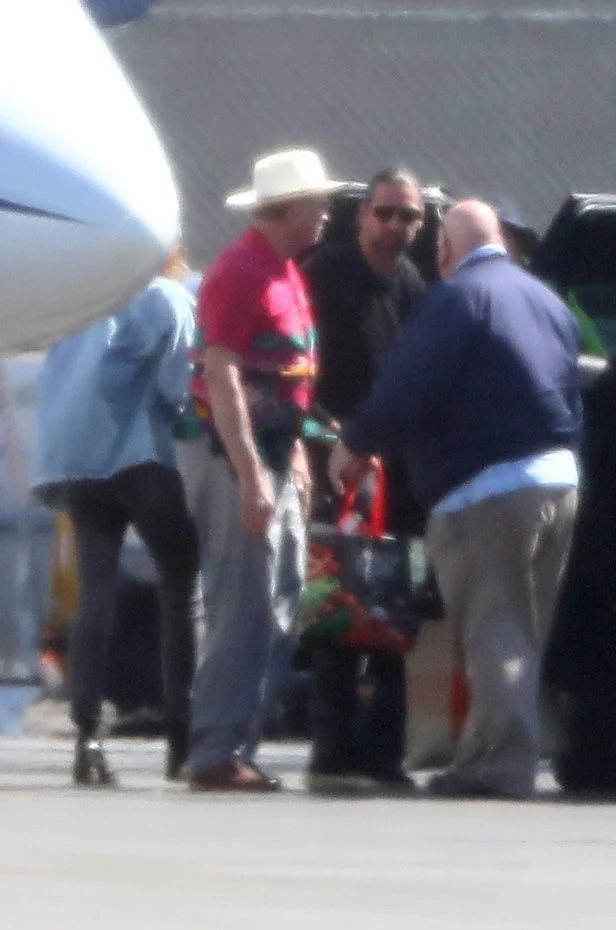 The source also explained that although Aaron has been “focusing quite a bit on football” lately, he wanted to have an “even mix” of his athletic career and a healthy relationship with Shailene. “He wants her back and she is prone to have it happen,” the insider explained. “It is just baby steps in the right direction, so there is a genuine light at the end of the tunnel.”

Before they were photographed in Los Angeles, Aaron and Shailene, who first started dating in 2020, were spotted out together a few times since their split, and he even apparently took her to a wedding. He was the officiant at the ceremony, which was for his friend and teammate, David Bakhtiari and his spouse, and it took place at the Rosewood Miramar Beach in Montecito, CA.