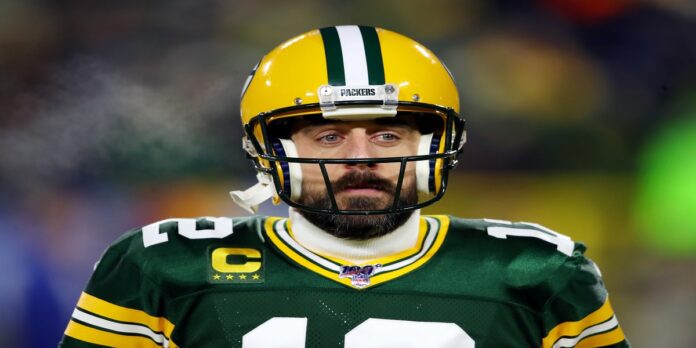 There’s no reason to think that Packers quarterback Aaron Rodgers will be changing his mind about 2022, like Tom Brady did. However, until Rodgers signs his new contract with the Packers, anything can happen.

The Packers need to get that contract signed by Wednesday at 4:00 p.m. ET, in order to reduce his 2022 cap number of $46.66 million. Rodgers quibbled last week with reports that he had “signed” the deal, even though no one reported he had. He had agreed to terms.

In six days since then, the agreement to terms has yet to become a binding contract.

It undoubtedly will. I mean, he just said he was coming back to the Packers only six days ago. Who has second thoughts after only six days?

Other than Tom Brady, I mean. 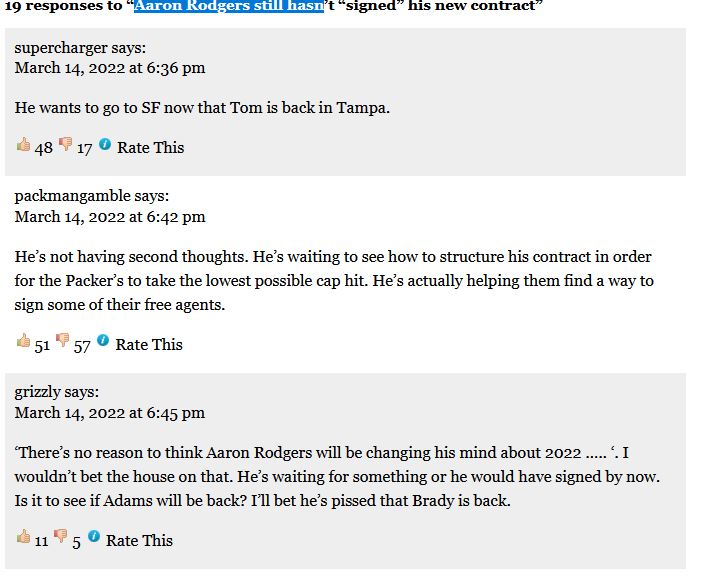 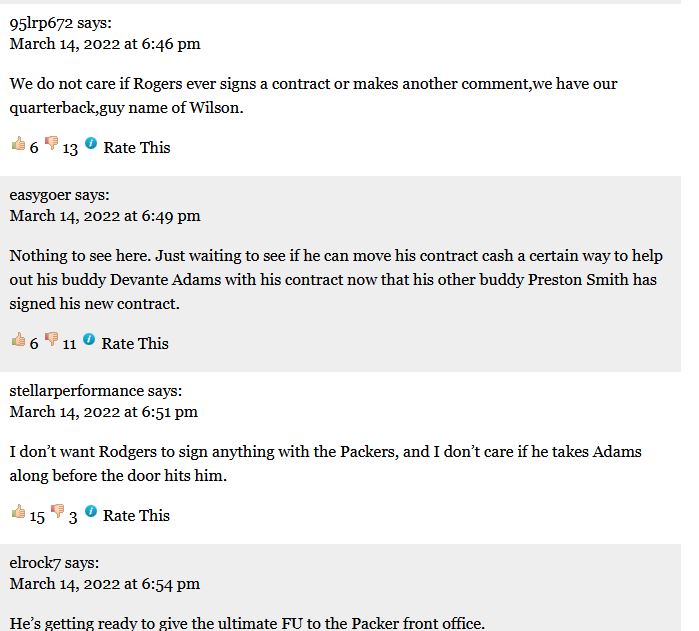 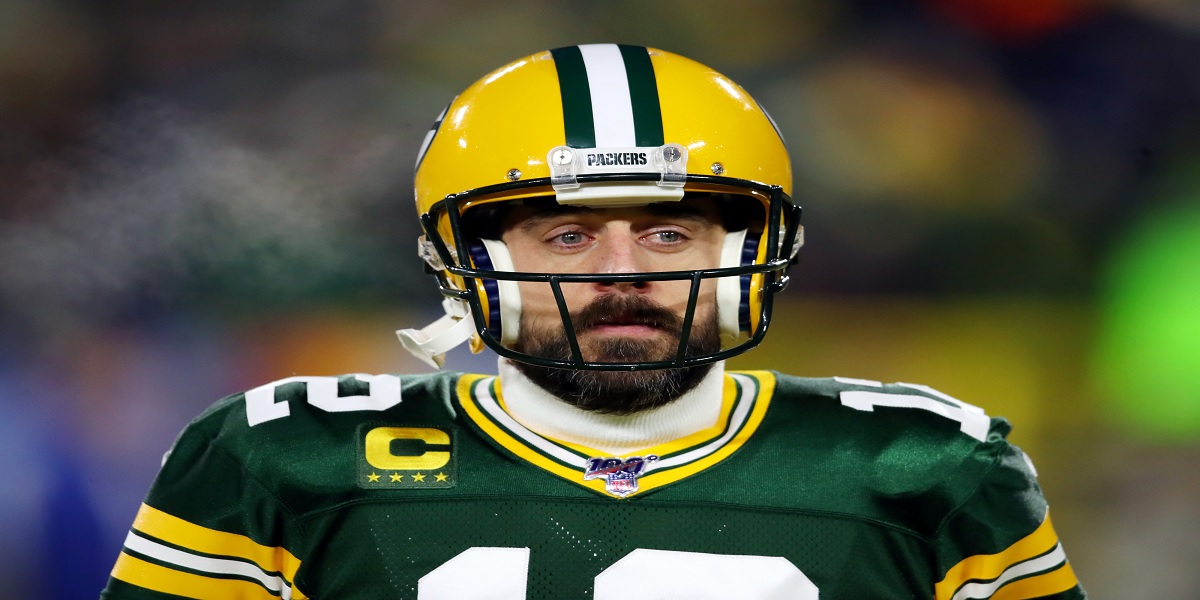