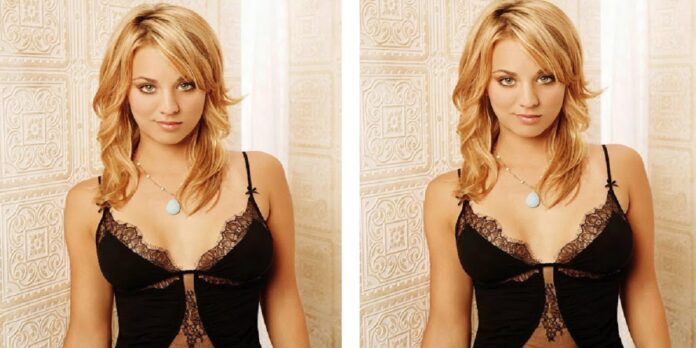 Actress Kaley Cuoco had her breakthrough in the entertainment industry as Bridget Hennessy on the sitcom 8 Simple Rules back in 2002 but it wasn’t until she started playing Penny on the sitcom The Big Bang Theory in 2007 that she rose to international stardom. Of course, being in the spotlight means that one’s private life is also often talked about — especially the love department.

Today, we’re taking a look at all the men Kaley Cuoco has dated over the years. From Hollywood hunk Henry Cavill to The Big Bang Theory co-star Johnny Galecki — keep on scrolling to see all the men the actress has been linked to!

12.Kicking the list off is actor Kevin Zegers best known for starring in movies like Transamerica and shows like Gossip Girl. Back in the summer of 2003 Kevin Zegers and Kaley Cuoco were briefly dating — and at the time the two were both rising stars in the industry and they were still very young so their romance was most likely a summer fling. 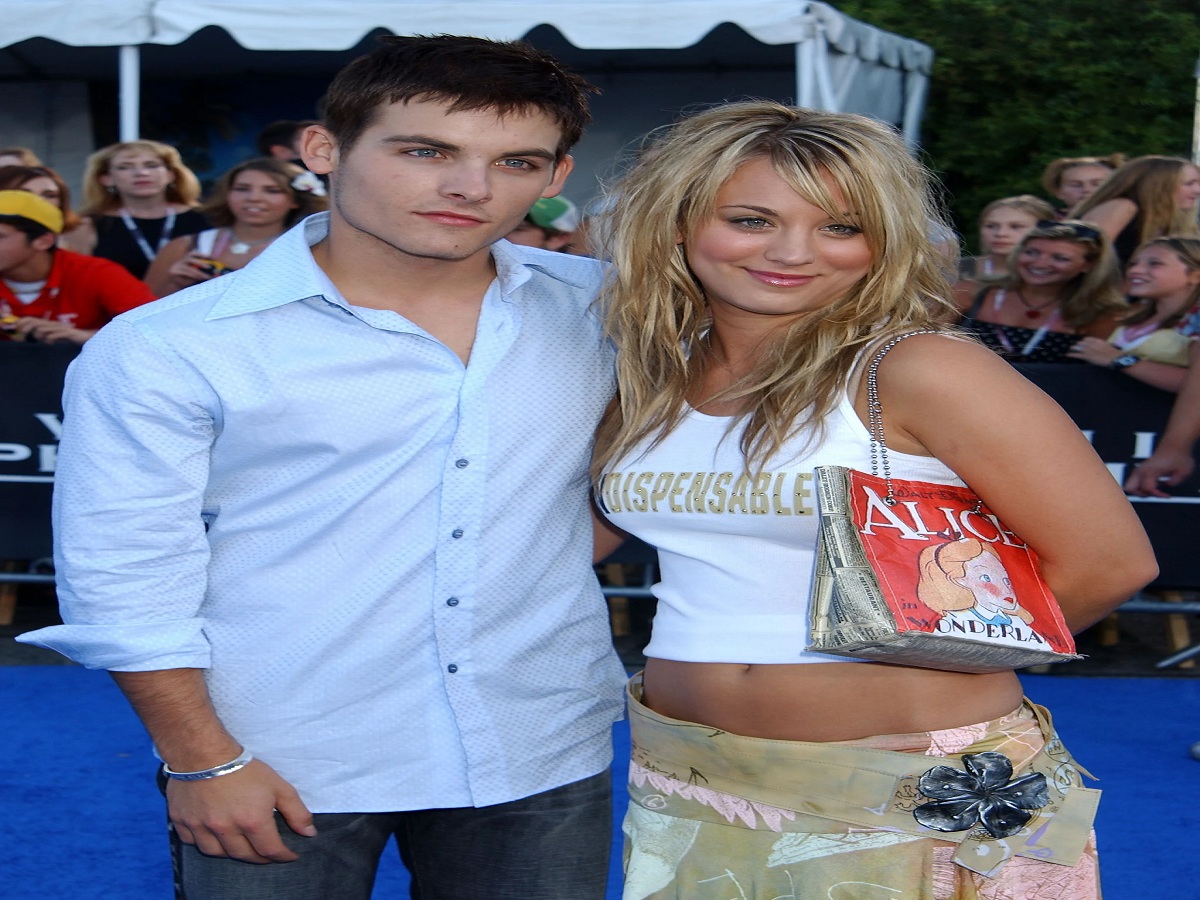 11.Next on the list is actor Thad Luckinbill who starred with Kaley Cuoco in the 2000s sitcom 8 Simple Rules. The two were on-and-off linked to each other from the spring of 2003 until the summer of 2004. During that time, Kaley has also been linked to actor Kevin Zegers and it seems as if the actress was living her best life! 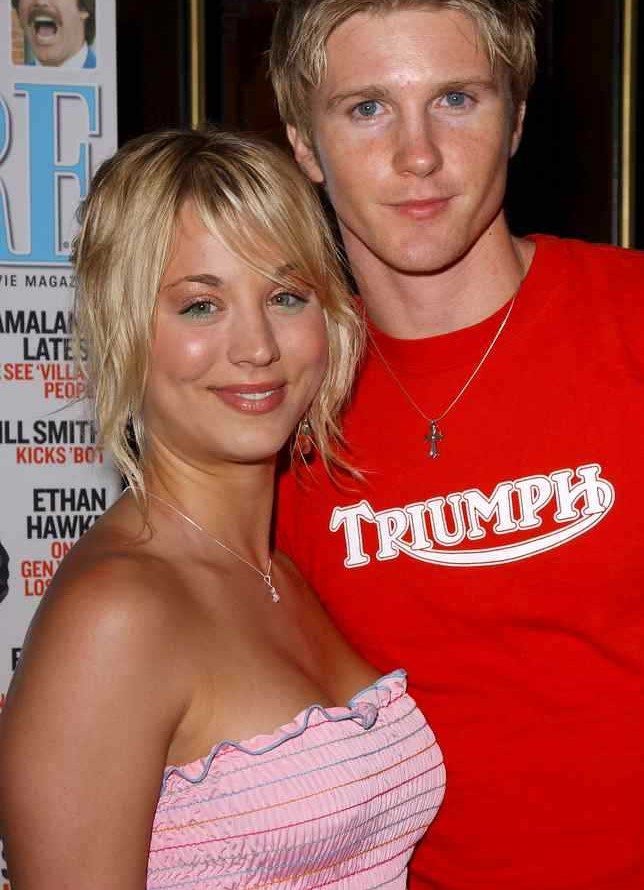 10.Let’s move on to singer Jaron Lowenstein who was linked to Kaley Cuoco from February 2005 until August 2006. At the time, Jaron was recording music with his identical twin brother, Evan, as part of the musical duo Evan and Jaron. After they split up, Jaron released music under the name Jaron and the Long Road to Love. While Kaley went on to become one of television’s most famous actresses, Jaron’s career remained mostly under the radar. 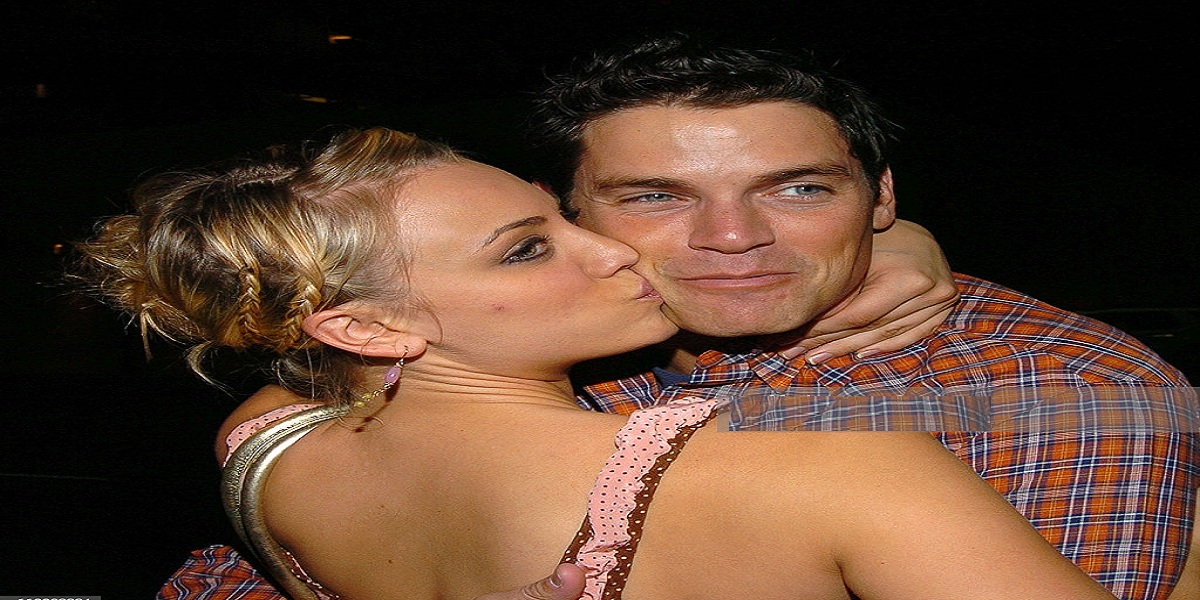 9.Actor Alfredo “Al” Santos is best known for playing the character of Johnny Bishop in the sitcom Grosse Pointe.Kaley and Al started dating back in 2007 — however, their relationship didn’t last for long and they also broke up in the same year. 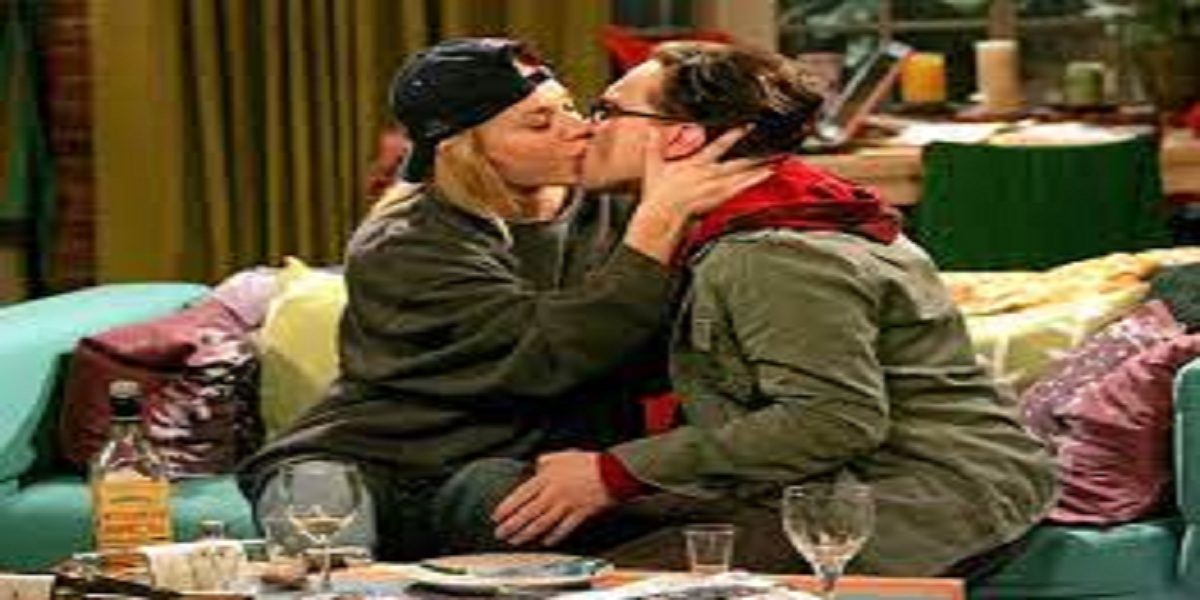 Next on the list is Johnny Galecki who starred in the sitcom The Big Bang Theory with Kaley Cuoco. The two stars dated from October 2007 until February 2010 — after which they still had to work together on the show. However, the two always stressed that they remained close friends after their breakup. Johnny was definitely Kaley’s first very serious (and quite long) relationship. 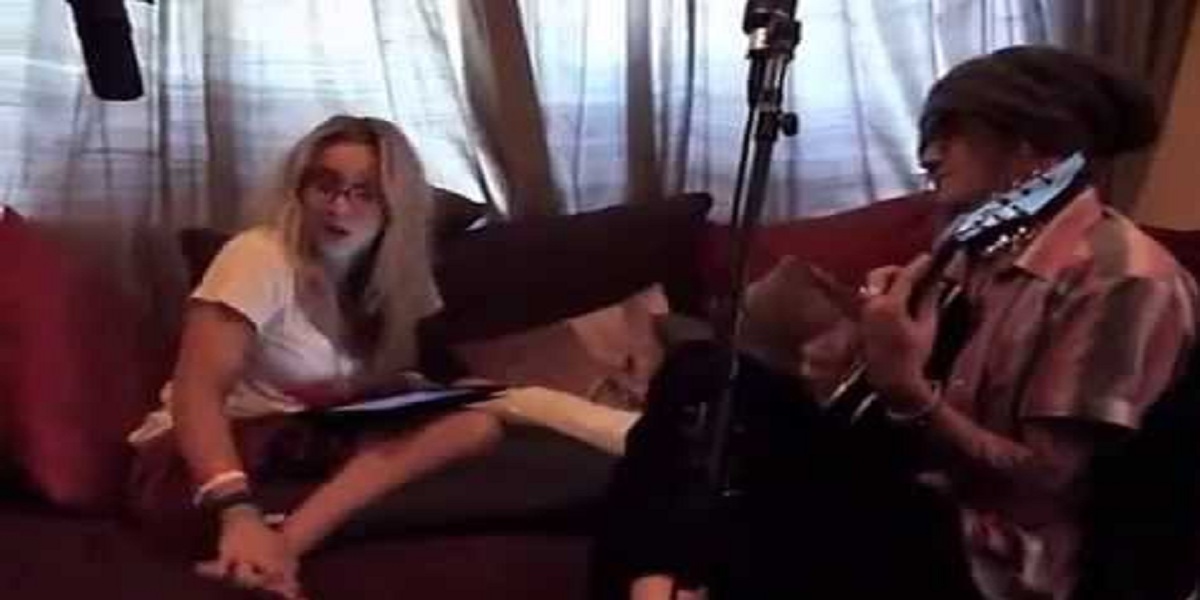 6 Josh Resnik (2011-2012) The first guy on today’s list who isn’t a part of the entertainment industry is Josh Resnik. According to PopSugar, Josh is an addiction specialist, and those who keep up with Kaley Cuoco know that she was even engaged to him. Kaley and Josh started dating in August 2011 and in October of that year, the two got engaged. Unfortunately, they broke their engagement off in March 2012 and went their separate ways. 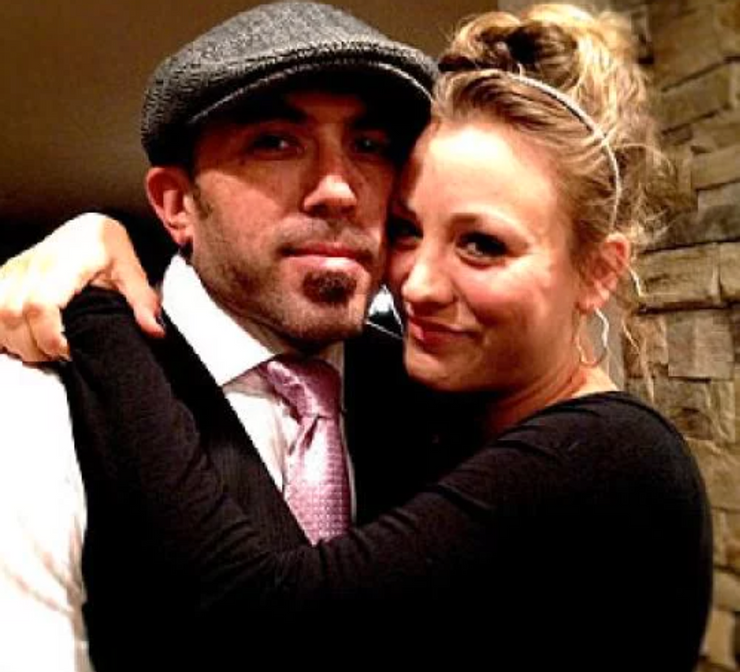 Another musician who made it onto today’s list is Bret Bollinger. Brett — who is known as the lead singer and bassist for the rock band, Pepper — started being linked to Kaley Cuoco in March 2012. However, after almost a year of dating, the two decided to split up in January 2013. 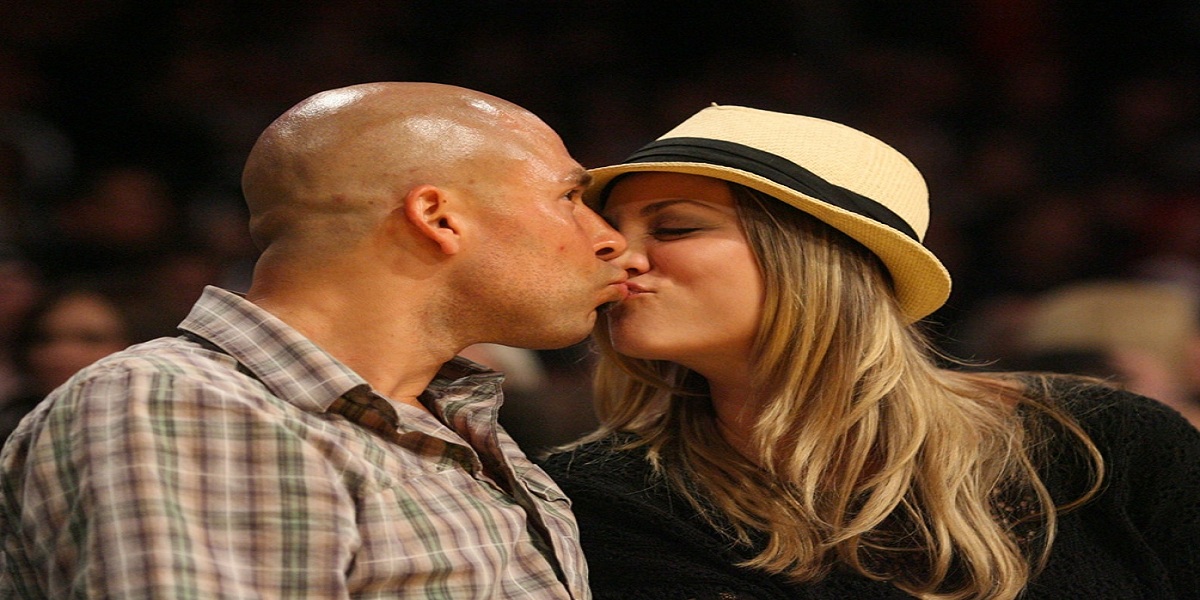 4 Henry Cavill (2013): Considering that Kaley is a successful Hollywood star it definitely doesn’t come as a surprise that a majority of the men the actress has been linked to over the years are fellow actors. One of them is also Hollywood hunk Henry Cavill whom Kaley Cuoco was linked to briefly in the summer of 2013 when they were frequently spotted out and about together. 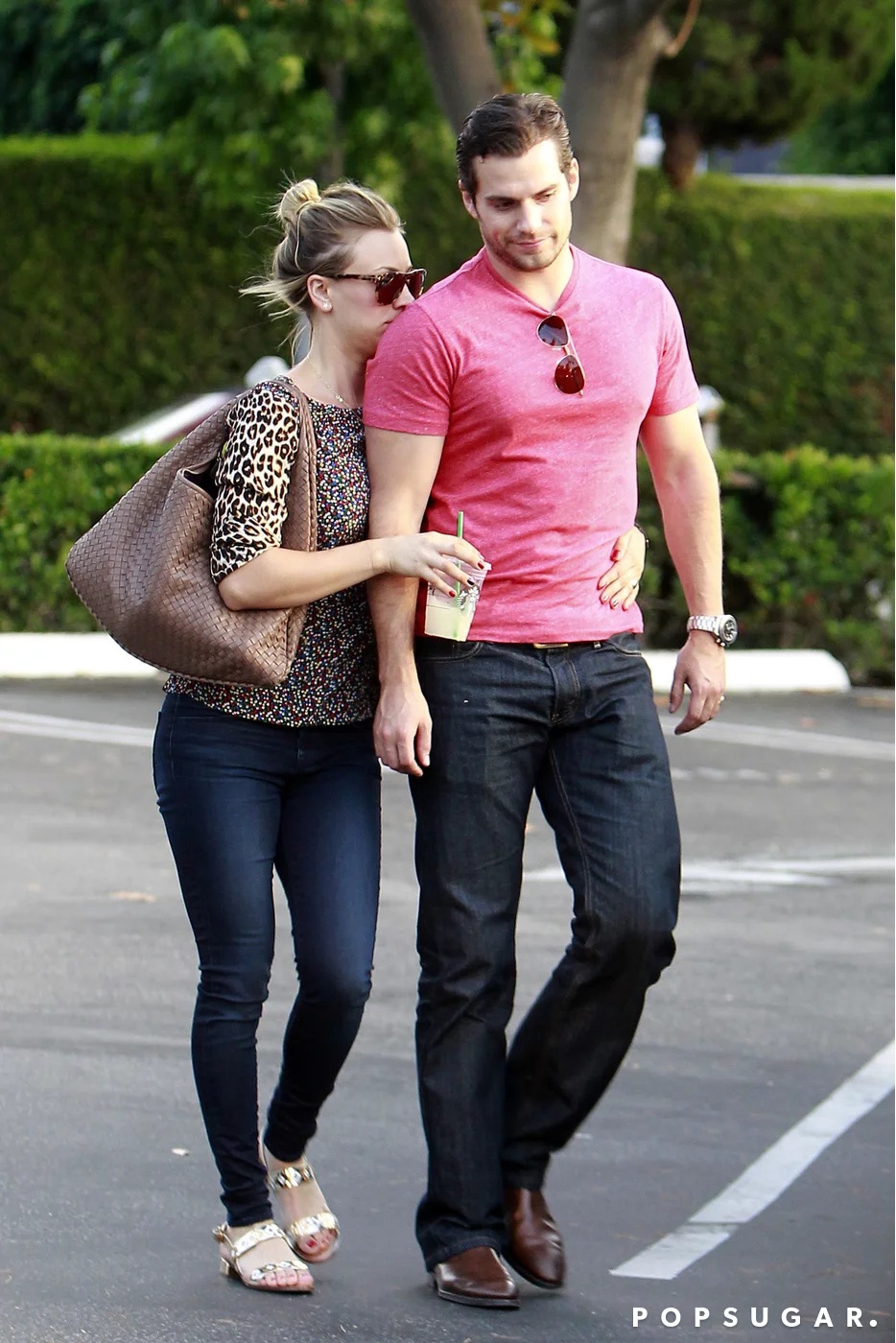 3 Ryan Sweeting (2013-2016):Let’s move on to former professional tennis player Ryan Sweeting. Ryan and Kaley started dating in July 2013 — right after the actress and Henry Cavill ended things. By September of that year, Ryan and Kaley were already engaged and in December 2013 the couple tied the knot. Unfortunately, their relationship didn’t last forever and in May 2016 their divorce was finalized. 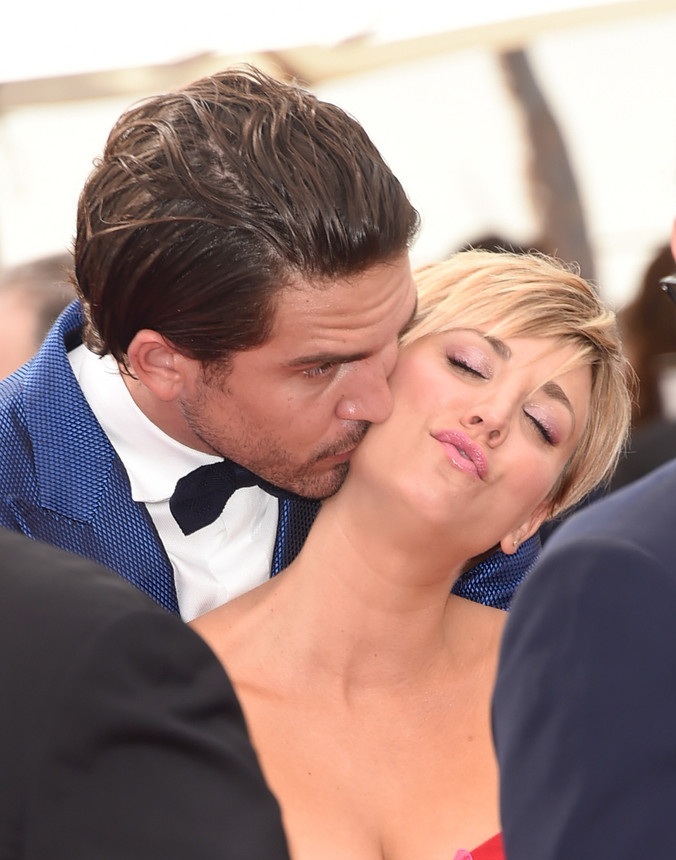 2 Paul Blackthorne (2015):While Kaley and Ryan announced their separation in September 2015, their divorce wasn’t finalized until early 2016. However, it didn’t take Kaley Cuoco too much time to find a new romance and in December of 2015 the Hollywood star was linked to actor Paul Blackthorne — even if only briefly. 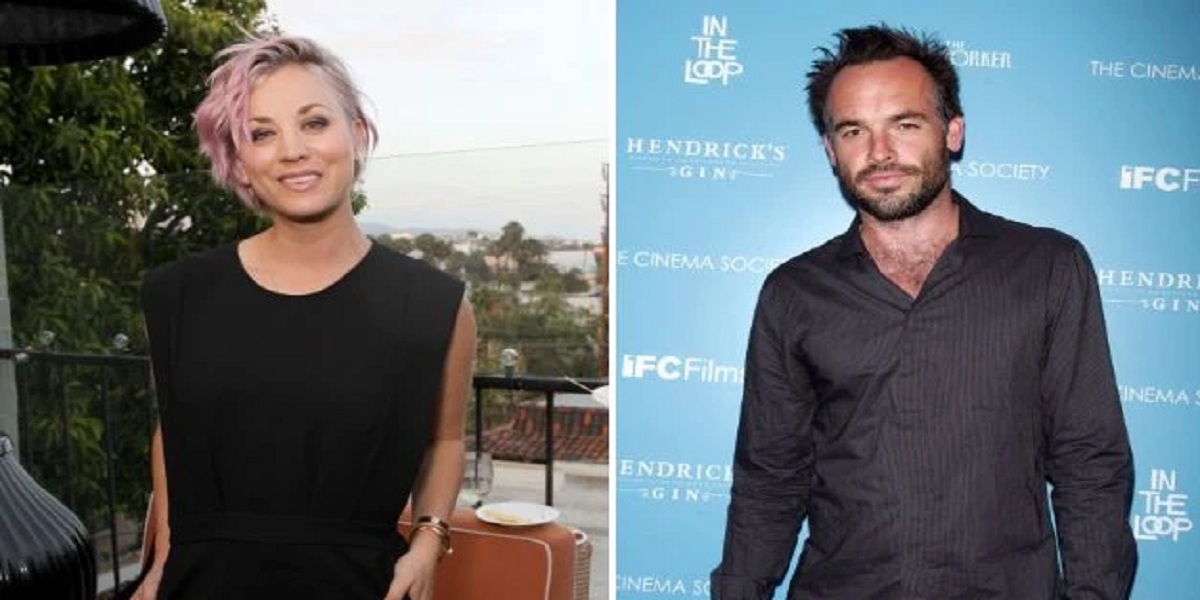 1 Karl Cooke (2016-Present):And finally, wrapping the list up is equestrian Karl Cook whom Kaley Cuoco started dating in March of 2016. In November 2017 the couple got engaged and they tied the knot in June 2018. Those who follow either of the two on social media certainly know just how happily married the couple seems to be and hopefully Karl will end up being Kaley’s happily ever after! 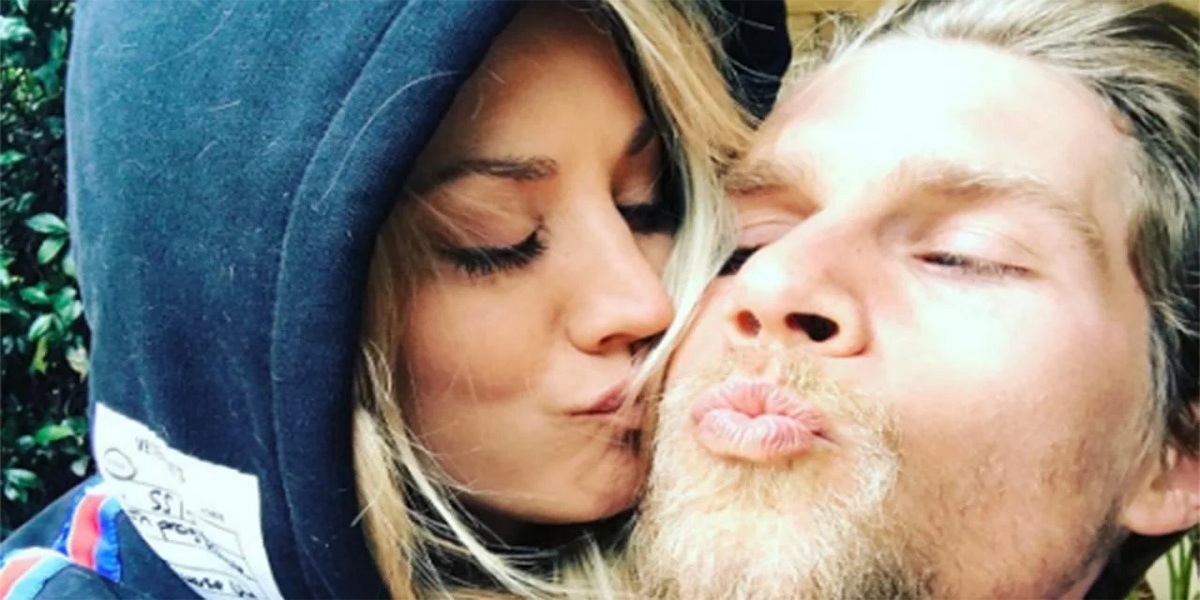