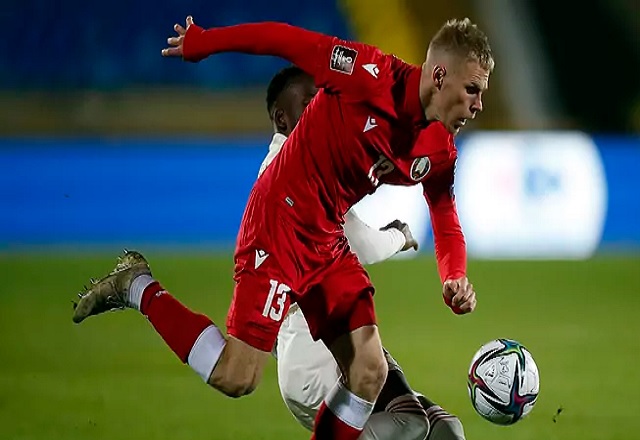 Roberto Martinez’s time in charge of Belgium has seen great highs and some turgid performances along the way, unfortunately for fans of the Red Devils, Wednesday’s qualifier against Belarus fell into the latter category.

With that being said, Belgium did take all three points away from their trip to Minsk, securing a 1-0 victory thanks to a Dennis Praet goal after 33 minutes of the first half.

Romelu Lukaku’s absence was noticeable from the first minute as Belgium lacked any real cutting edge in front of goal, although the match did give Martinez a chance to look at some alternative attacking options.

Having 70 percent possession is all well and good but when it only results in 10 shots throughout the entire match, you know there is something wrong with the balance of the XI.

Nevertheless, Belgium have all but secured their place at the 2022 World Cup in Qatar, moving nine points clear of the Czech Republic in second place, and it would take an almighty collapse for Belgium to lose such an advantage in their remaining four matches.