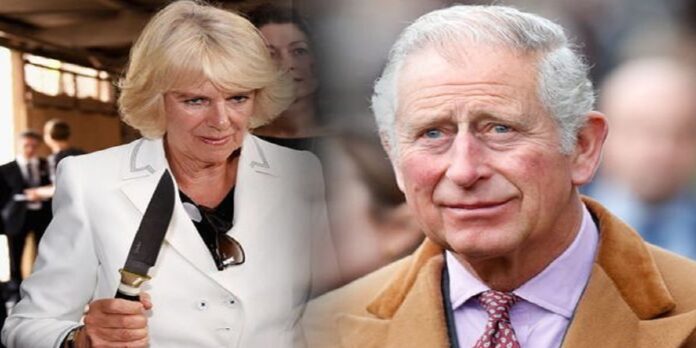 CAMILLA Parker Bowles’ “anger was uncontrolled” during an incident with Prince Charles in 1999, Tom Bower writes in his explosive biography on the Prince of Wales.The 2018 biography suggests that Camilla, Duchess of Cornwall, chose September 22, 1999, as her day to “lay down the law” to Prince Charles from her suite in New York’s Carlyle Hotel. Two years after Princess Diana’s death, Mr Bower claims in his book “Rebel Prince” that Camilla told the Prince of Wales: “I won’t stop it. It’s my life and it’s the right thing to do.” According to Mr Bower, Charles was “fretting in his study at Highgrove” as he had just passed on the news that Nicholas Soames, Sir Winston Churchill’s grandson, had been “protesting” about her high-profile official visit to the US, which was to occur in 2005.

The biography suggests that Mr Soames previously blasted Charles and argued there was “too much publicity” surrounding Camilla for a royal tour to go ahead.Mark Bolland, the Prince’s then 33-year-old assistant private secretary was the “orchestrator of how Charles and Camilla appeared to the world”.However, as the book reveals, Mr Bolland was stood inside the New York suite when he witnessed Camilla’s “outburst” to Charles and “admired” her “scathing dismissal” of the Prince’s pleas and insisted that an official tour was “the right thing to do”. 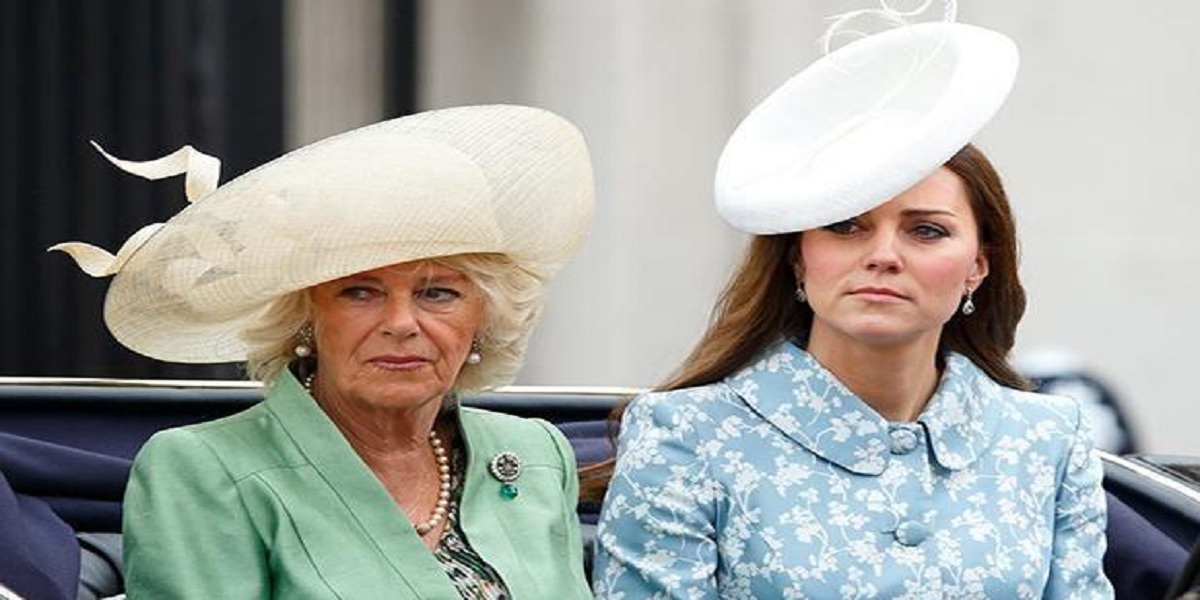 According to media reports, Camilla’s proposed US trip itinerary was “hectic” which, Mr Bower claims, was Charles’ “gamble to defy Buckingham Palace’s demand that Camilla remains unseen and instead propel her into the spotlight”.
Mr Bower claims Camilla was determined to emerge from the shadow of her predecessor’s “glorious conquering” of the US in 1985.While previous royal visits had garnered considerable attention, the frenzy that ensued when Charles and a 24-year-old Princess Diana arrived in Washington in 1985 for a White House gala was on a different scale entirely.

Diana danced with former US President Ronald Reagan and, more famously, with Hollywood actor John Travolta.Mr Bolland’s sole purpose was to reverse Camilla’s image as his “privileged, fox-hunting mistress”, thereby making her acceptable to the British public and able to overcome the Queen’s apparent hostility towards her.However, as the years went by, the Duchess of Cornwall would “snap” to Charles and ask: “Why can’t I meet your mother?”

Mr Bower claims that she would ask: “You’re off to the theatre with friends, so why can’t I come?”It is claimed in the book that Mr Bolland’s PR tactics had to hit a new level because, according to Mr Bower, “the Queen was unmovable”.