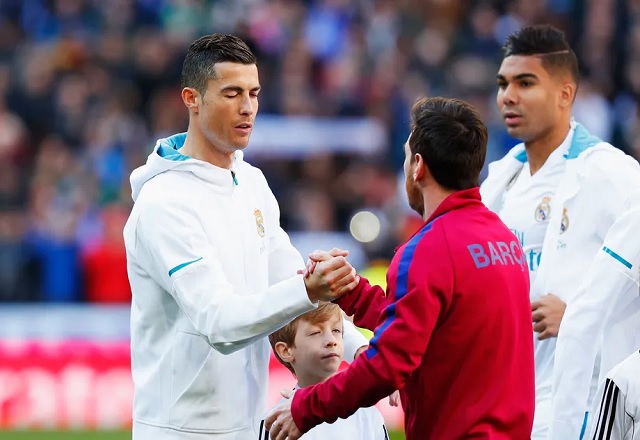 According to The Mirror, a Russian newspaper has revealed a strange story in which a wife and husband divorced over a Lionel Messi/Cristiano Ronaldo argument. Apparently, the story first appeared in Argumenty i Fakty, a Moscow newspaper, and it concerns two people known simply as Arsen and Lyudmila.

Things came to a boil when the FC Barcelona star scored an outstanding goal against Nigeria, which sent Arsen celebrating. Lyudmila still mocked him, angering her then-husband.

After telling the newspaper that the couple had fallen in love when they met in a bar whilst watching the 2002 World Cup, he said: “Since the beginning of the World Cup, she mocked Messi and said he couldn’t even score a penalty against Iceland.

“I could not contain myself and told her what I thought about the vain Ronaldo, the Portuguese national team and all the clubs she likes.

“Then I took my belongings and left her forever.”

Reportedly, the man filed for divorce the very next morning in the courts of the city of Chelyabinsk in the Urals.