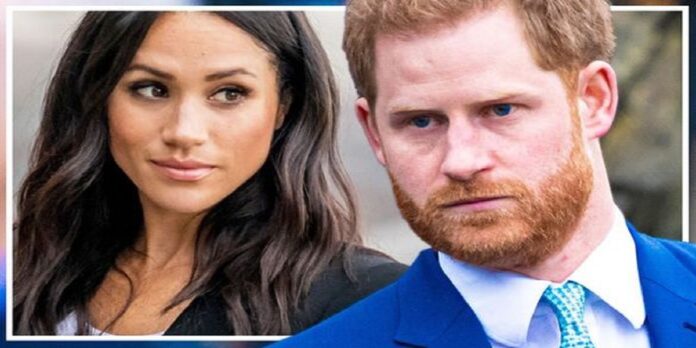 PRINCE Harry has spoken about the death of his mother Princess Diana and fears for his wife Meghan Markle during an appearance on a panel discussing misinformation.The Duke of Sussex – who is living in California with Meghan Markle after quitting royal duties – took part in the discussion at the RE:WIRED summit hosted by Wired magazine. Harry joined Stanford Internet Observatory Technical research manager Renee DiResta and Aspen Commission on Information Disorder co-chair and Color Of Change president Rashad Robinson for the talk with Wired editor at large Steven Levy.

During the event, Harry warned that misinformation is a “global humanitarian crisis”.He said: “I lost my mother to this self-manufactured rabidness.”And obviously I’m determined not to lose the mother to my children to the same thing.”Harry referred to comments he made about the Duchess of Sussex in his mental health documentary series earlier this year that “they won’t stop until she’s dead”. 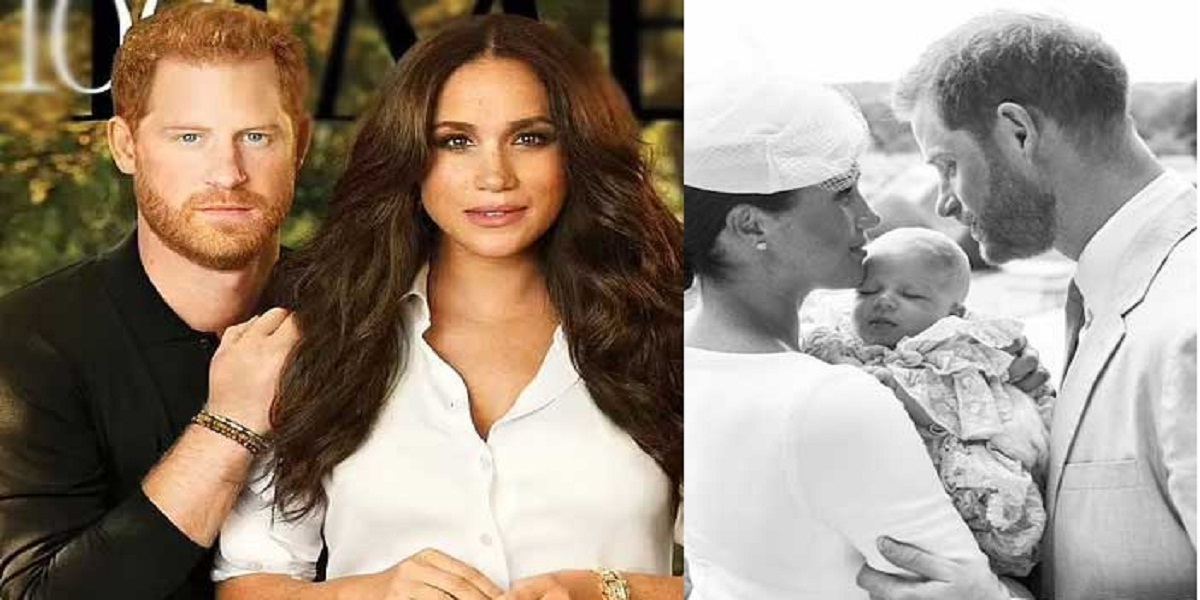 The Duke added: “It was more of a warning, not a challenge.”Harry lashed out at the British press during the virtual event.He also said he and Meghan are not on social media and will not join any platforms until things change.And the 37-year-old claimed he warned Twitter CEO Jack Dorsey his platform was allowing a coup to be staged against the US a day before the January 6 riots. 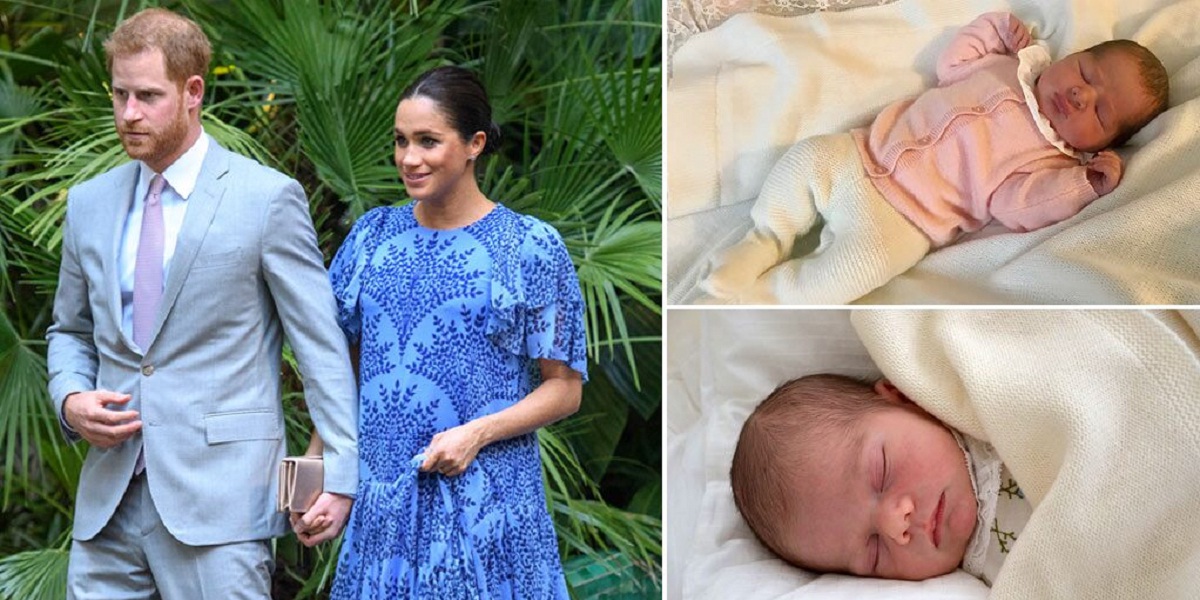 The Duke added that the internet is “being defined by hate, division and lies”.Harry, who was listed as the co-founder of Archewell at the event, works at think tank the Aspen Institute and looks into misinformation and disinformation in the media.His appearance comes after Meghan spoke at The New York Times’ DealBook online summit on how women can achieve economic and professional parity earlier on Tuesday.It was announced last week that Harry would be taking part in the misinformation event.

The organisers said: “The Duke of Sussex joins misinformation experts for a session titled The Internet Lie Machine, which will examine what the real cost of a lie on the internet is – to ourselves, our communities, and our societies.”As social media algorithms reward shock value over reality, as the line between fact and fiction weakens every day, as media propaganda and online hatred run rampant, the panel will examine how we got here, and, perhaps more importantly: how we can get out of this mess.” 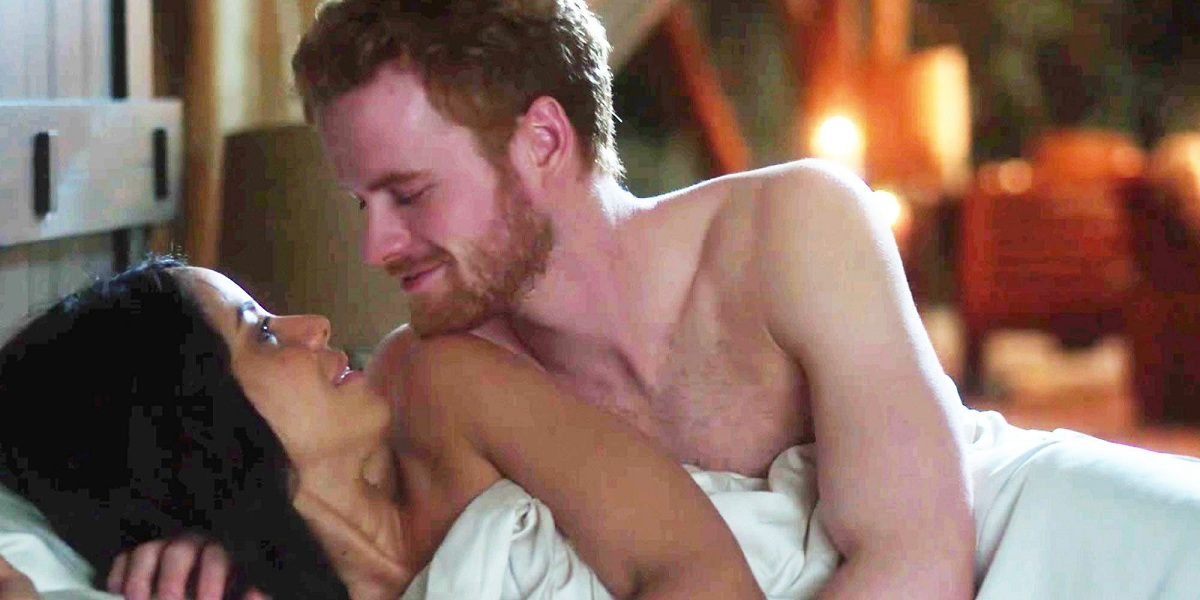 The talk is part of a two-day event which is billed as “a series of virtual conversations between technologists and leaders in science, cybersecurity, art, and entertainment who are thinking hard about the consequences technology has on society, economics, sustainability, and our future”.It will aim to “tackle some of the world’s most critical challenges and explore the sustainable and strategic solutions needed to address those challenges-from communal action to heroic innovation”.