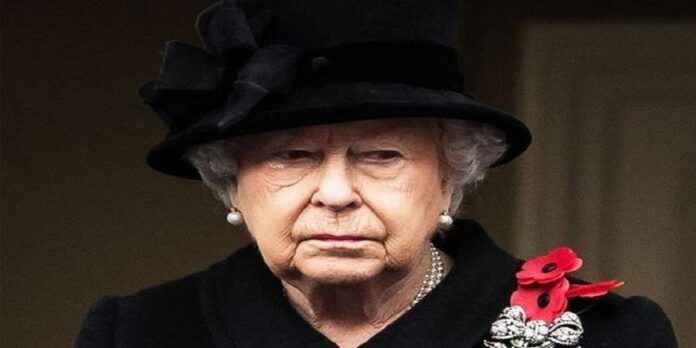 PolitiFact’s ruling: False
Here’s why: Buckingham Palace announced on Feb. 20 that Queen Elizabeth II had tested positive for COVID-19 and was experiencing cold-like symptoms that were mild enough that she planned to continue “light duties.” On Feb. 22, CNN reported that the 95-year-old queen had canceled some planned virtual engagements that day because she was “still experiencing mild cold-like symptoms,” per the palace, “but will continue with light duties.”Still, misinformation that Elizabeth has died abounds, including a Feb. 22 Facebook post claiming that “CNN and other news outlets reported that the queen has died.”

This post was flagged as part of Facebook’s efforts to combat false news and misinformation on its News Feed.We didn’t find any evidence on CNN’s website that it reported that Elizabeth died, nor any other news coverage that would have certainly followed if it had. There was an incident in 2015, for example, in which a BBC reporter sent a tweet mistakenly claiming the queen had died. The news outlet had been running a rehearsal practicing how it would respond if the queen did die, and that journalist saw an internal TV monitor showing that rehearsal, according to the BBC.

Looking for instances of other news outlets reporting that the queen died this year, as the Facebook post claims, we found only the blog Hollywood Unlocked, which said on Feb. 22 that “sources close to the Royal Kingdom notified us exclusively that Queen Elizabeth has passed away.”

The story went viral, Variety reported, “with Twitter commentators highlighting the suspicious nature of an obscure U.S. blog breaking the news of the Queen’s death before British outlets like the BBC or Press Association.” 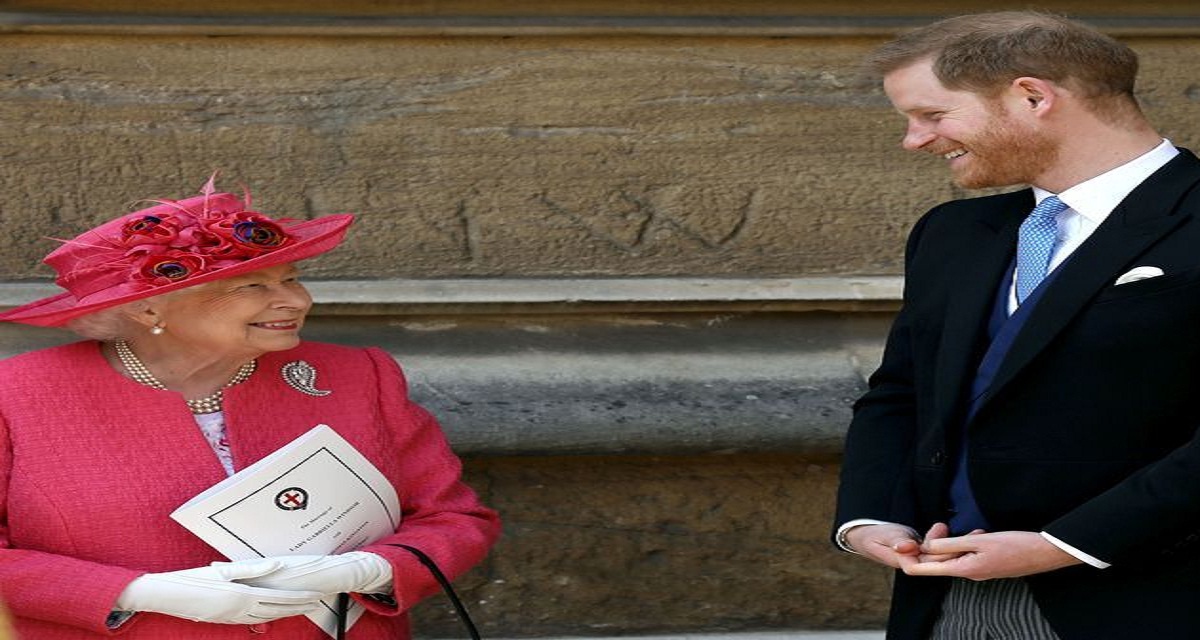 We rate claims that CNN reported the queen died False.