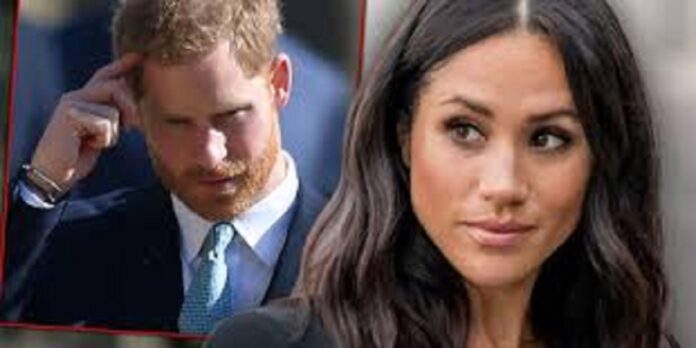 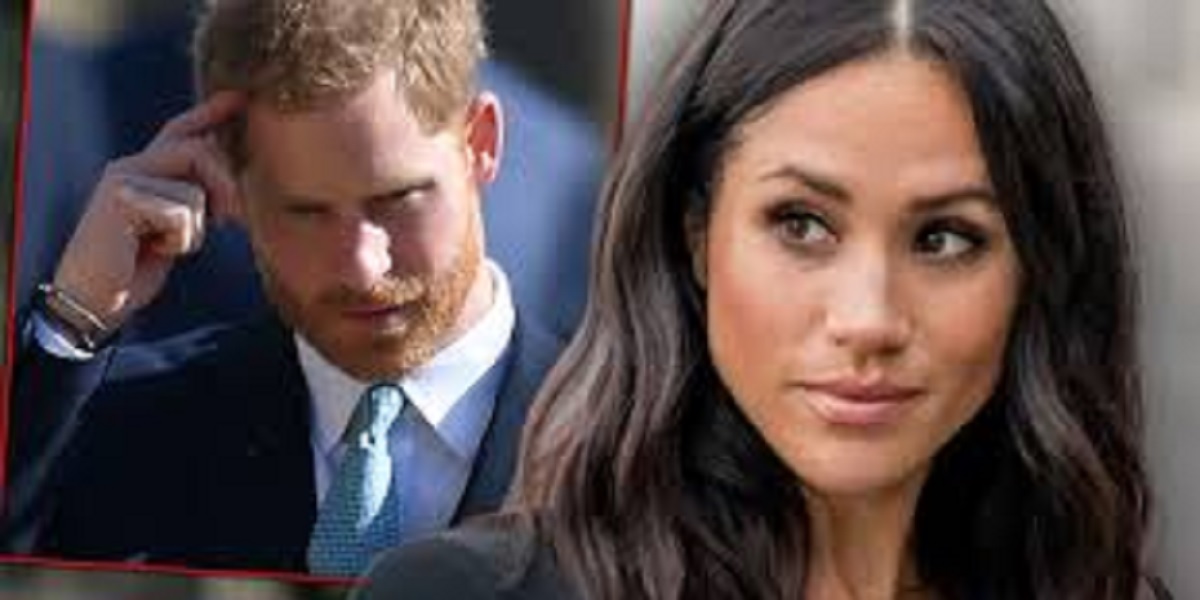 An aide to the royal family allegedly predicted that Prince Harry’s marriage to Meghan Markle will “all end in tears,” an explosive new book says.

Lady Susan Hussey, who has been a lady-in-waiting to Queen Elizabeth II since the 1960s, allegedly made the comments during a lunch with theater executives months before the couple’s wedding in May 2018, according to a report.

The comments from the longtime aide were revealed in investigative reporter Tom Bower’s “Revenge: Meghan, Harry and the war between the Windsors,” released earlier this month.

“While discussing the possibility that Meghan might become linked with the National Theatre after the wedding, Hussey became unexpectedly serious about the couple’s future,” Bower writes. “‘That will all end in tears,’ she is alleged to have said. ‘Mark my words.’”

Lady Susan, 83, had been part of the team of palace courtiers asked to help Markle adjust to life inside the royal family, according to Bower.