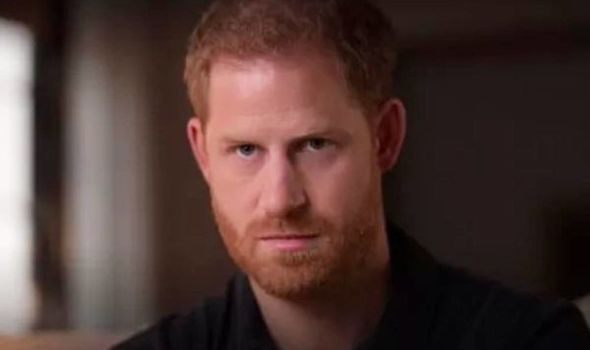 Heartache is in store for Prince Harry as he’s set to face pain that will strike a ‘sour note’ if he attends the Oscars. The Duke of Sussex is said to have been invited to attend the Oscars this year with his wife Meghan Markle, but in doing so heartache is in store for him after actress Kristen Stweart was nominated for an award for depicting Prince Harry’s mother the late Princess Diana in controversial movie Spencer.

As a result, the Prince, should he choose to attend, won’t be able to avoid the ‘Diana awkwardness’ with Kristen unless he chooses to miss the ceremony altogether.It’s understood that attending the Oscars could help him and Meghan crack Hollywood but Harry and Meghan turned down the offer to present an award at the 2020 ceremony so their attendance at this year’s bash still hangs in the balance. 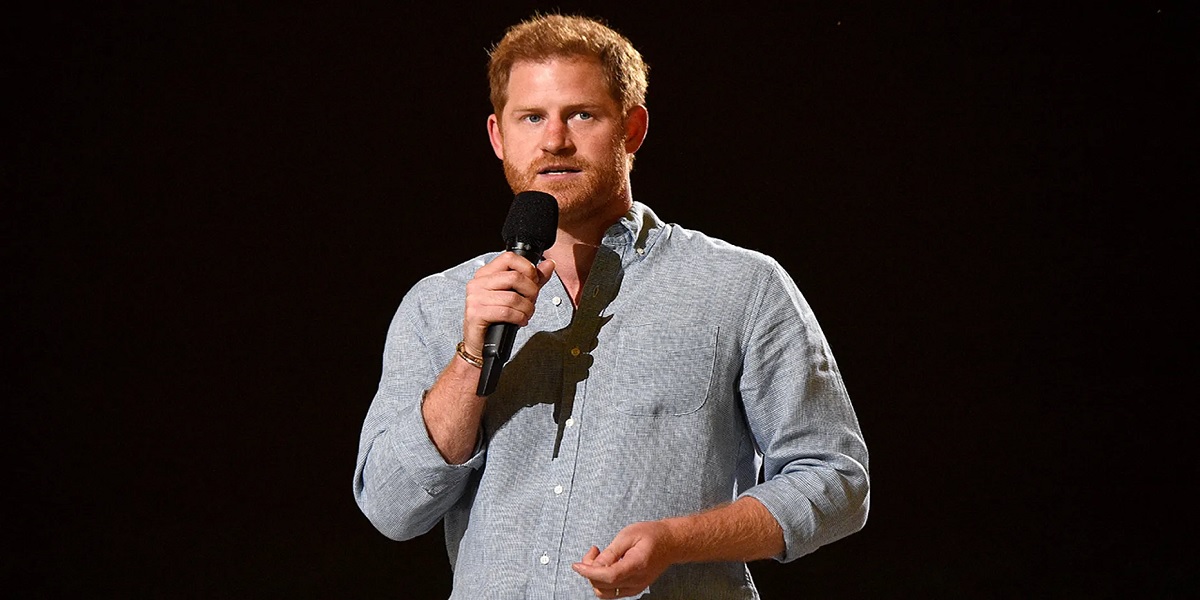 The Oscars return on 27th March, with A-list guests set to pack into the Dolby® Theatre at Hollywood & Highland Center® in Hollywood. The proceedings will be televised live on ABC and in more than 200 territories worldwide.