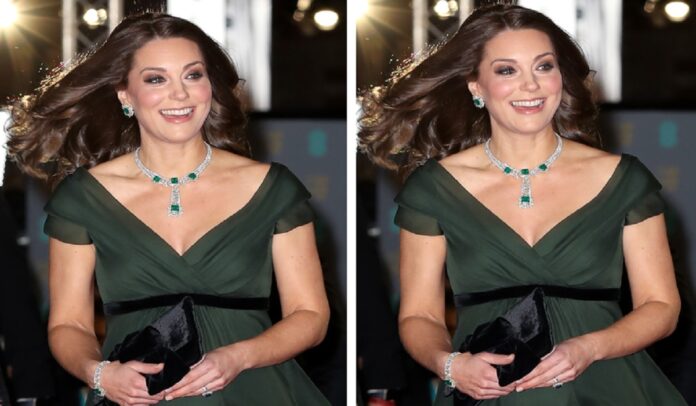 Kate Middleton congratulated Roger Federer with not one, not two, but three kisses on the cheek after his Wimbledon win on Sunday.No, the duchess doesn’t have a crush, and there was nothing unusual going on, despite tabloids making a big deal of it: Turns out she was likely just following Swiss greeting customs.

Hugs, kisses and handshakes from royalty and the family for the #Wimbledon champion…
After winning the men’s singles final, Federer met briefly with Kate and Prince William, wife Mirka Federer, and other fans. When it was Kate’s turn to greet the champ, she gave three kisses instead of the more typical one or two, presumably because Federer is from Switzerland. 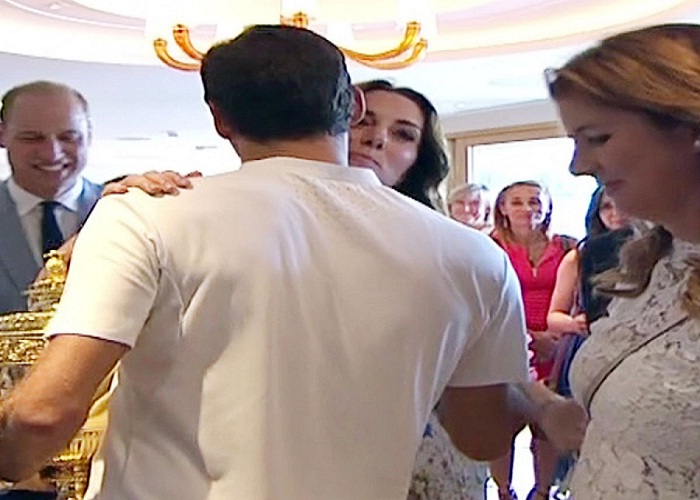 We’ve got to give Kate props for her awareness of social customs. Here are the general rules for greetings in a few other regions that may be on your travel hit list: 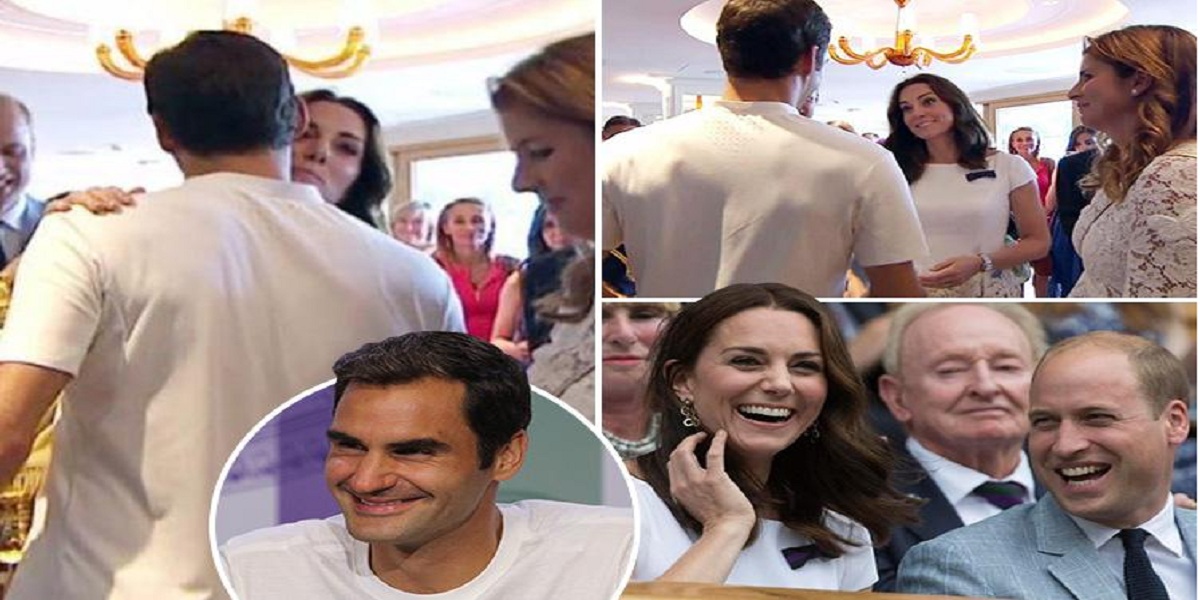 FRANCE: The bise (yes, it’s notorious enough for a name) is complicated: Offer your right cheek as a starting point. The ensuing number of kisses will vary by region, anywhere from one kiss in certain areas to four kisses in huge swaths of the north. Just go with it.

GERMANY: A simple handshake is common here, except between family members and close friends, who may offer kisses with rules that vary by region. Ever the stoic sort, some Germans have recently called to abolish the kiss, which they say snuck its way into their culture from other countries (ahem, France).