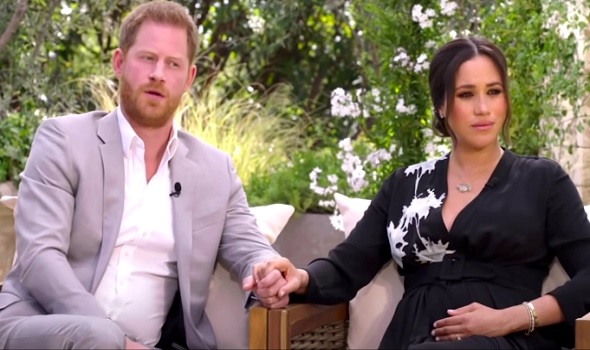 MEGHAN MARKLE and Prince Harry have been called out for not backing up their claims and accusations made against the Royal Family in the Oprah interview a year on. MEGHAN MARKLE, 40, and Prince Harry, 37, sat down for a two-hour long interview with Oprah Winfrey on March 7, 2021 where they discussed their time as royals and departure from the UK which left the Royal Family facing one of its worst crises for generations.

US Weekly’s royal correspondent Christina Garibaldi discussed the claims made in the interview one year on with co-host Christine Ross. Speaking on Royally Us, Ms Garibaldi said: “It’s hard to believe that it’s been one year since Prince Harry and Meghan Markle’s tell-all interview. How crazy is that?” 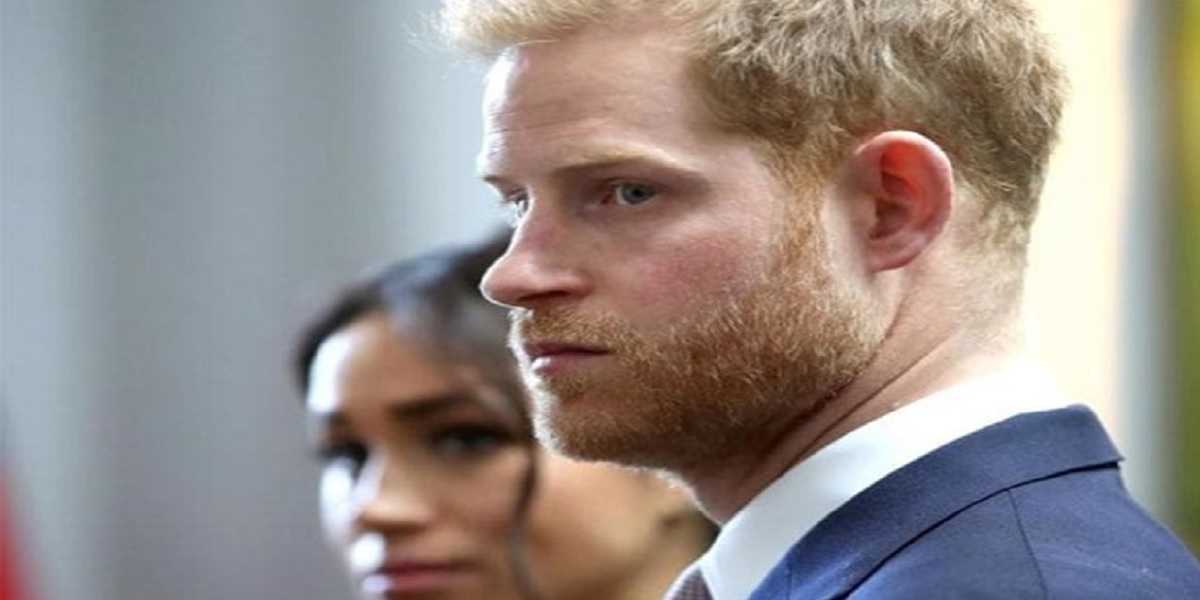 Ms Ross added: “Time is just flying by and yet it also feels like that was a hundred years ago. “I think I’ve said before it was so long ago but the last year has just flown by.” Ms Garibaldi continued: “That was when they opened up this can of worms about the Royal Family.” Ms Ross interjected: “We’re still feeling the repercussions from that today, a year later.

“They still haven’t fleshed out all the issues and accusations and all the claims that were made. “It’s amazing how much this interview has really shaken things up.” Ms Garibaldi noted: “Get ready for the book because that’s coming around the corner.” The couple accused a member of the family – not the Queen or Duke of Edinburgh – of making a racist comment about their son, Archie. 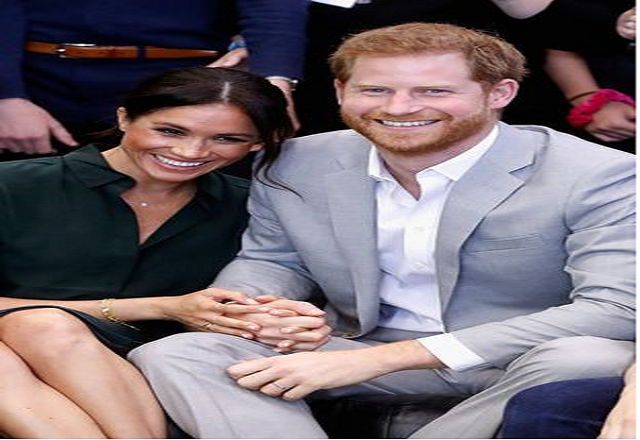 Winfrey was left opened-mouthed when the duchess – the first mixed-race member of the modern monarchy – said a fellow royal was worried about how dark their son Archie’s skin tone might be before he was born.

Other revelations included Harry’s admission he has become estranged from his father, the Prince of Wales, saying: “I feel really let down”, but added that he would make it one of his priorities “to try and heal that relationship”. Buckingham Palace later said the Queen was “saddened” to hear about Harry and Meghan’s struggles but added “some recollections may vary” over the other allegations.