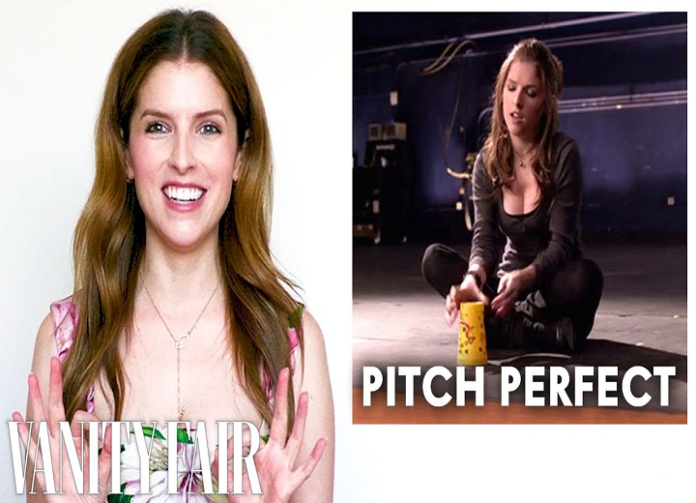 Their mothers, the fans and Jesus are usually the main recipients of thanks during acceptance speeches – but not Anna Kendrick’s.

The Pitch Perfect star fired insults, inquired into threesomes and praised one colleague for helping her bury a prostitute at the American Music Awards on Sunday night.

She was accepting the gong for Best Soundtrack for Pitch Perfect 2 when she whipped out a tiny prepared speech – but the audience were certainly not prepared for what was written on it. 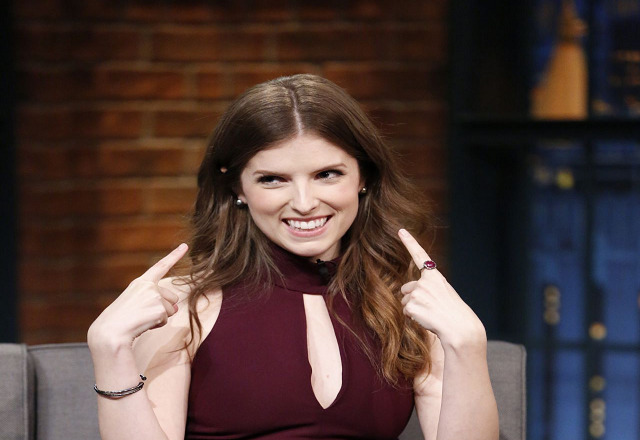 ‘Holy crap, this is great!,’ she exclaimed as she and co-stars Rebel Wilson, Hailee Steinfeld and Chrissie Fit took to the stage.

‘Okay, I know this is annoying but bear with me,’ she said gesturing to her little handwritten note. ‘I just wanted to take a second to acknowledge the sort of unsung heroes of the soundtrack.’

Arranger and producer Alana Da Fonseca and music director and vocal producer Deke Sharon she praised for only making her ‘want to kill myself three times’.’You’re a ruthless little group of sociopaths and I admire that about you,’ she added.

Universal music supervisor Angela Leus and Mike Nobach she queried: ‘Are we going to have this three way? Or just he and me? Let me know, whatever.’ 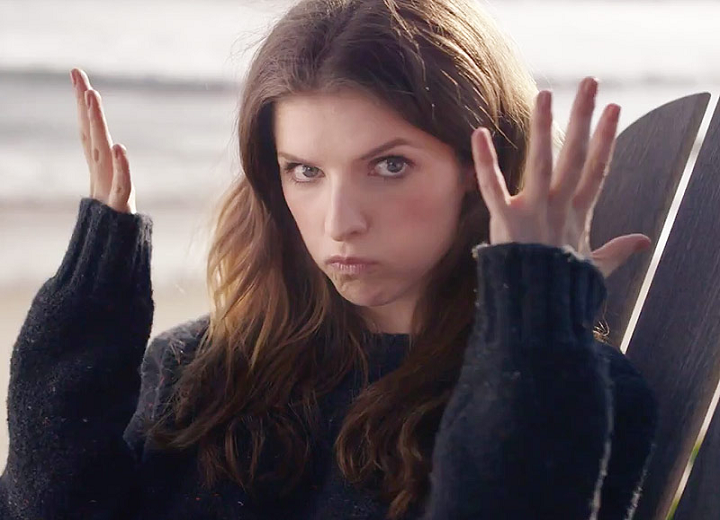 She called Pieter Krämer – a fictional character from the film played by DJ Flula Borg for owing her $37.She even put the Chairman of Universal Pictures Donna Langley on blast, claiming ‘your accent is too pretty to be real, you’re not fooling anybody you can cut it out.’

Music producer Harvey Mason Jr she thanked ‘for not telling anyone about that hooker we buried’, before giving her final shout out to executive music producers Julianne Jordan and Julia Michaels, whom she revealed: ‘I don’t like you at all. Than you so much!’ 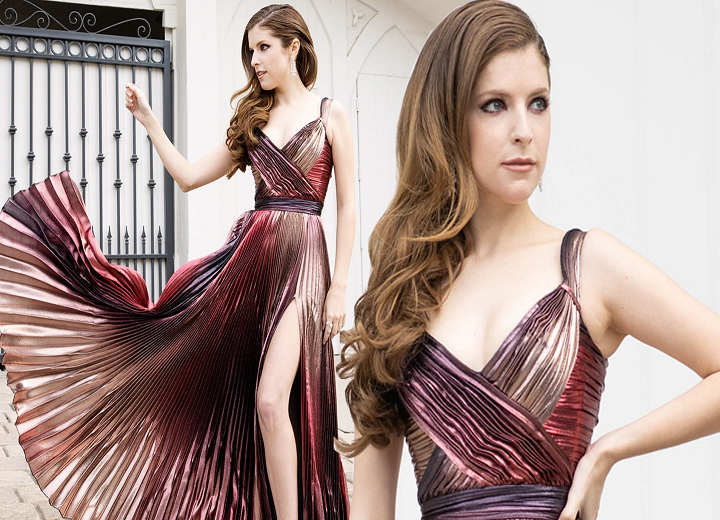 The Pitch Perfect 2 OST, which features tracks by Jessie J and Snoop Dogg, manged to beat Fifty Shades Of Grey and season one of TV series Empire to the prize.