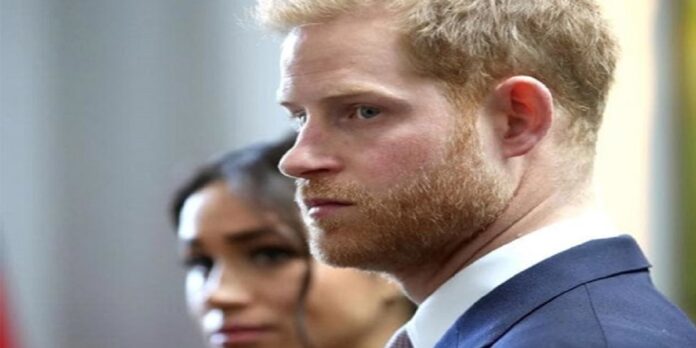 Prince Harry and Meghan Markle have been branded ‘utterly disloyal’ to the royal family and royal experts are fuming.Royal author and biographer Pauline Maclaran made this claim during a candid chat.She began by outlining the differences between Princess Anne, Sophie Wessex and the Sussexes by saying that while the earlier two “steer clear of controversy”, Meghan and Harry “put across their own identities even when it may have been judged inappropriate”.

During her interview with Express, she was even quoted saying, “Both Sophie Wessex and Princess Anne have been steadfastly loyal in their service to the queen and both maintain a dignified position in the public eye.”“They have both had reputational hiccups in the past. Sophie had the “fake sheikh” scandal to deal with and Princess Anne had her divorce from Mark Phillips.” 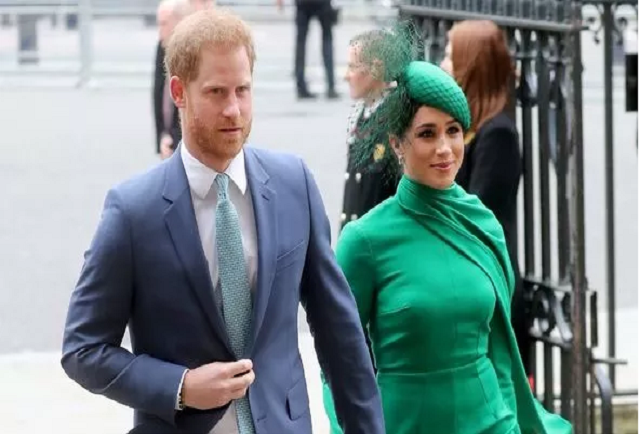 “However, now they have both carved images as traditional royal women who are conscientious in their duties and careful not to embarrass the monarchy.”“Their brand images could not be further away from the break-away Sussex brand aimed at Generation Z.”

“Princess Anne and Sophie Wessex manage to steer clear of controversy because they understand better the requirements of the job and are more willing to sacrifice their own personalities in service to the Queen.”