Although every royal fan wants to see the wedding dress first, there’s no denying that second-best moment is when the bride and groom share their first kiss after saying

“I do”. Members of royal families tend to keep PDAs at bay while in public – however, there is a huge exception when it comes to their wedding day.

From Prince William and Kate to Prince Harry and Meghan Markle, these embraces live on as some of the most romantic in royal history.

As Valentine’s Day 2022 approaches, we thought we’d take a look back at the sweetest royal wedding kisses throughout the years.

Prince Charles and Diana Spencer, 1981: After tying the knot at St Paul’s Cathedral on 29 July, Prince Charles and his bride headed to Buckingham Palace, where they kissed in front of the crowds. Their romantic moment then became a new royal wedding tradition amongst British royals. 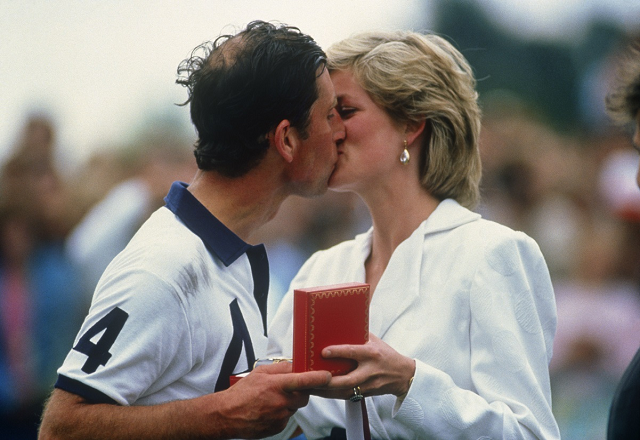 Royal bride Princess Eugenie and her long-term partner Jack Brooksbank said their vows in front of a star-studded congregation of 800 people in October 2018.

After their lavish royal wedding ceremony, they newlyweds shared a kiss on the West Steps of St George’s Chapel after they waved at well-wishers who gathered outside the church. 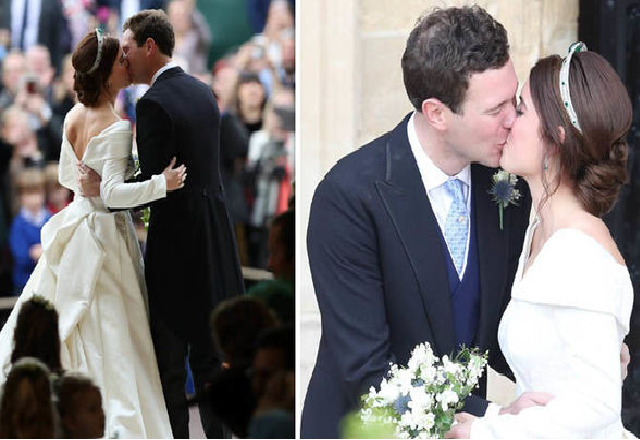 Prince William and Kate Middleton, 2011: Following in the footsteps of his parents, Prince William shared a sweet kiss with his bride Kate when they stepped out onto the Buckingham Palace balcony following their royal wedding on 29 April 2011.

Luckily for royal fans, the newlyweds kissed not once, but twice! Their big day was a huge affair, with around 1,900 guests invited to the religious ceremony and some 600 people then invited to a luncheon, which was hosted by the Queen. 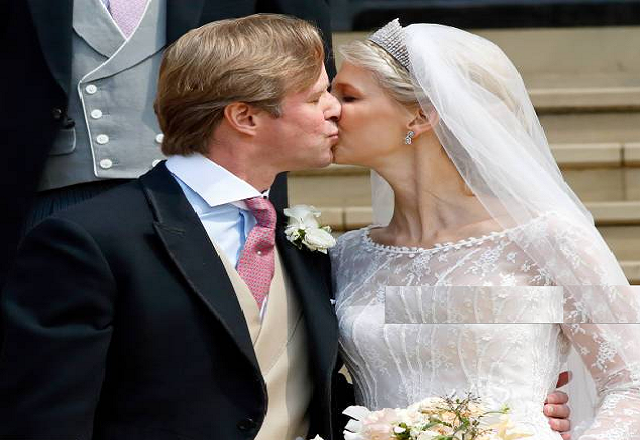 The Queen, the Duke of Edinburgh and Prince Harry were among the royals to see the newlyweds share their first kiss. 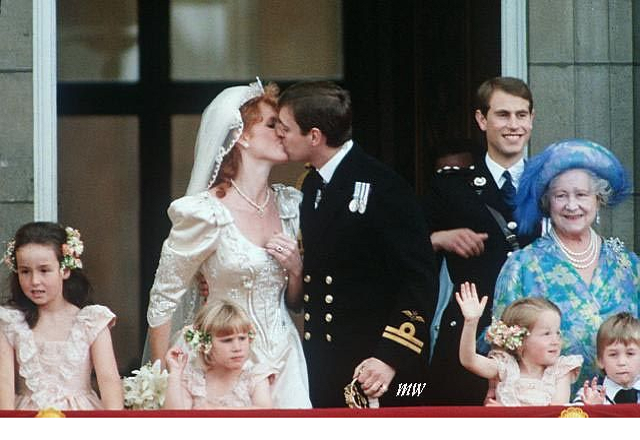 The royal couple kissed on the balcony of Christian VII’s palace after their Copenhagen wedding on 14 May 2004. 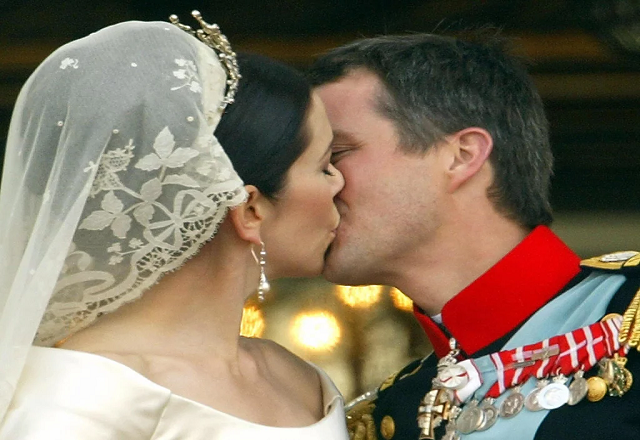