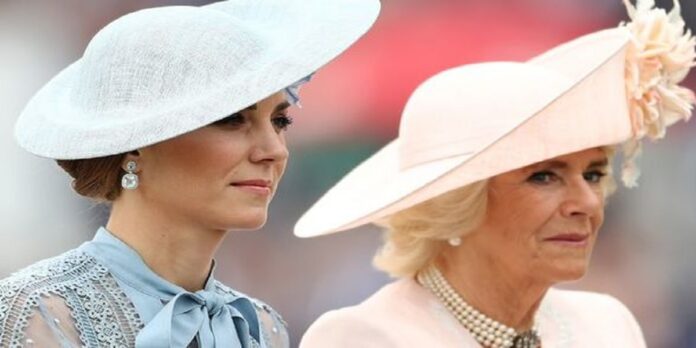 While technically the queen is responsible for bestowing titles on royal family members, she’s not the one who made it awkward for Kate Middleton and Meghan Markle to be dubbed princesses. In fact, the woman behind the decision is none other than Prince Charles’ former mistress and current wife Camilla Parker Bowles.Camilla only influenced the decision indirectly and if you want to get technical, it’s not truly her fault that Markle and Middleton are only called duchesses. But there is a very good reason why they all have the titles they do and it goes back to Princess Diana.

Camilla never took Princess Diana’s title:Prince Charles and Camilla spent many years quietly dating after his ex-wife Princess Diana was tragically killed in a Paris car crash. The public’s perception of Camilla — as they saw it, the “other woman” who ruined Prince Charles and Diana’s storybook marriage — was incredibly poor. But over the years, people warmed up to her when they saw how happy she made their future king. 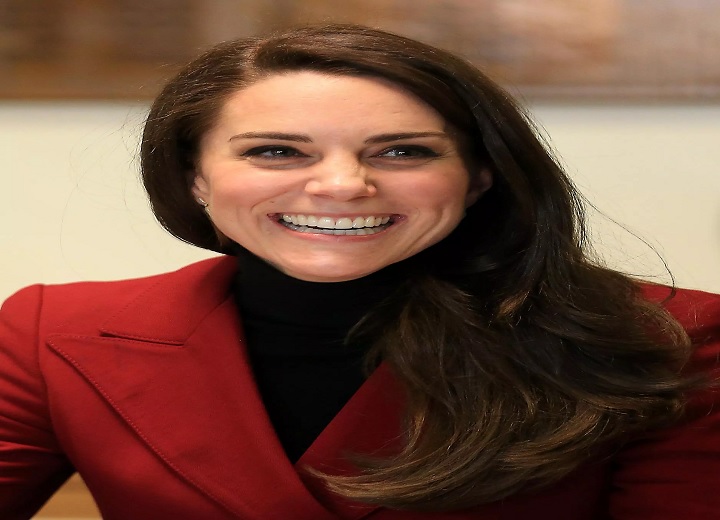 Charles is called the Prince of Wales because he is second in line to the throne. When he and Diana were married, she was the Princess of Wales, as is customary. However, after Prince Charles and Camilla got married in 2005, his new wife declined to take on the title that Princess Diana once held out of respect for her and to maintain her public image. Would this all have gone down differently if Princess Diana was still alive? We’ll never know the answer to that. But what did happen is Camilla was styled with a new title: Duchess of Cornwall.

Queen Elizabeth could have made Meghan and Kate princesses but decided not to Historian Kate Williams explained the situation on Yahoo’s “The Royal Box,” saying: “That’s why it’s Duchesses throughout the Royal Family – because she [Camilla] is a Duchess.”Royal expert Victoria Arbiter confirmed. “Had the Queen not conferred the wedding day dukedoms on William and Harry, their wives would have been known as Princess William of Wales and Princess Henry of Wales in the same way Baroness Marie Christine von Reibnitz became Princess Michael of Kent upon her 1978 marriage to Prince Michael,” she said. 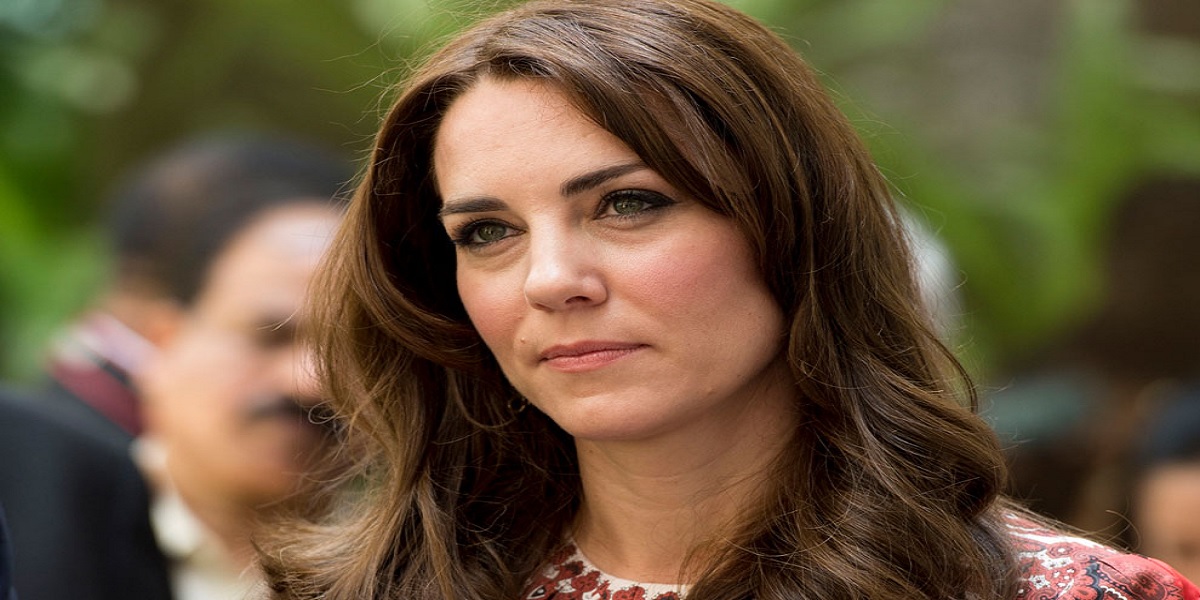 The queen has the final say on who gets what title: Again, blaming Camilla for Meghan Markle and Kate Middleton not being princesses would be inaccurate since ultimately it was Queen Elizabeth who made the final decision. Even if she did indirectly impact the outcome. “The only person able to implement revisions or bestow titles is the sovereign,” Arbiter confirmed.“Should the Queen choose to do either, her decrees are based on a number of factors including changes that have been made to existing royal rules, long-standing tradition and the examples set by kings and queens who have gone before her.”

Even without the official titles, the Duchess of Cambridge and the Duchess of Sussex are both technically princesses because of who they married. And everyone knows it even if they don’t formally hold those titles.

A post shared by The Duke and Duchess of Sussex (@sussexroyal)