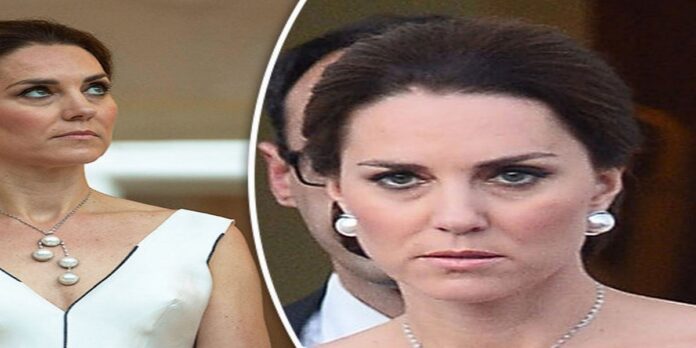 KATE MIDDLETON was left furious after Prince William “cheapened her image” by being photographed on a night out in 2007, it has been claimed.The Duke and Duchess of Cambridge could be considering a move back to Windsor to spend more time with Kate’s family who live nearby. The Daily Mail reported this week that William and Kate will move to Berkshire and start a quiet life in the country because they feel at this stage in their life it would make more sense. The Duke and Duchess of Cambridge may move to an apartment inside Windsor Castle. Having been married for 10 years, William and Kate have become one of the most celebrated couples in the country.

While they have their family and a strengthening marriage, William and Kate’s relationship hasn’t always been smooth, as highlighted by a 2007 report.The Daily Mail article claimed that William had been seen dancing on a podium in Bournemouth, attracting the attention of another woman. 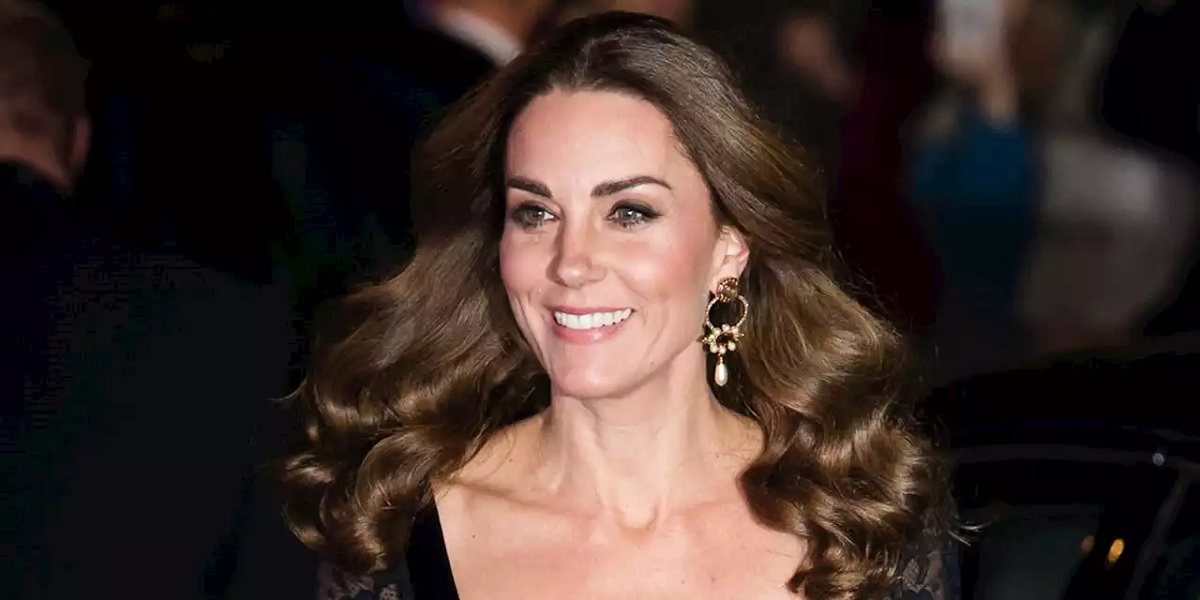 This came just days after newspaper reports claimed William was seen sharing an embrace with a woman while on a “boys’ night out” in Boujis, London.The newspaper quoted a friend of Kate’s who said the Duchess sent a warning to William.The friend said: “Kate told William that he was making her look bad.”She has coped for years with girls flinging themselves at her boyfriend and, for a while, she found it humorous and even flattering.

“But after his recent behaviour, she gave him an ultimatum and told him that every time he behaved like that in public he was cheapening her image as well as his own.”She told him she wasn’t prepared to be treated like a doormat and that his carefree behaviour was affecting her image.

“She gave him quite a pasting. In the past, she had always let go of things like that, but this really bothered her.”A family friend of Kate’s claimed: “Kate rose above all the rumours and just laughed them off, but something recently snapped in her. 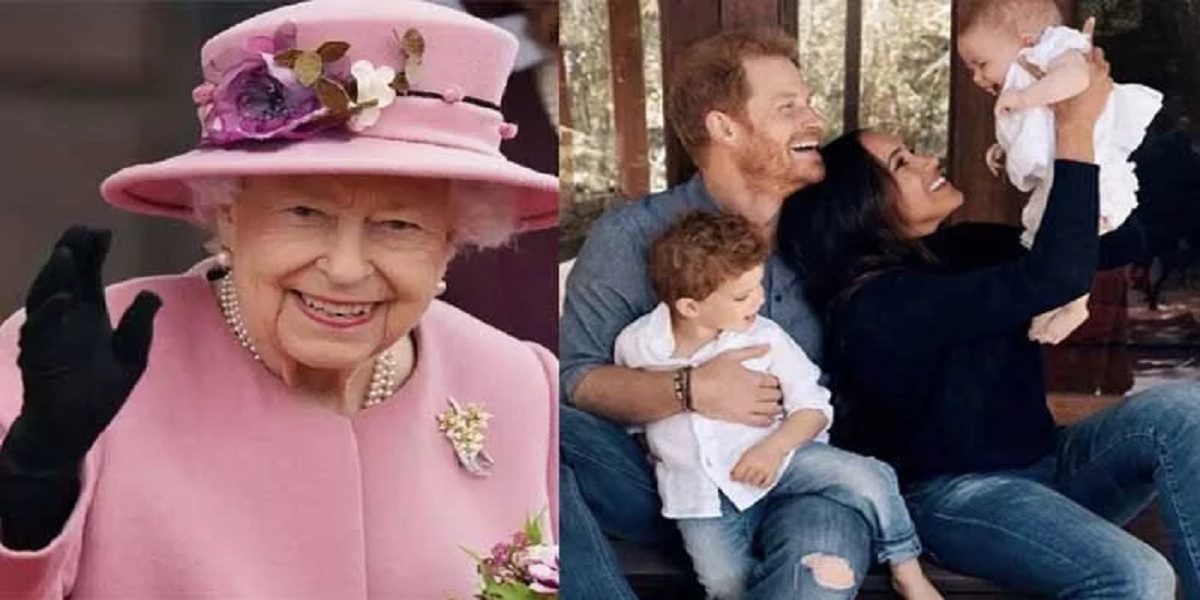 “She was irritated when she read about his flirting in Bournemouth and she wasn’t best pleased to hear about the blonde he ended up with on the dance floor at Boujis.”

Kate and William endured perhaps their toughest year in 2007.