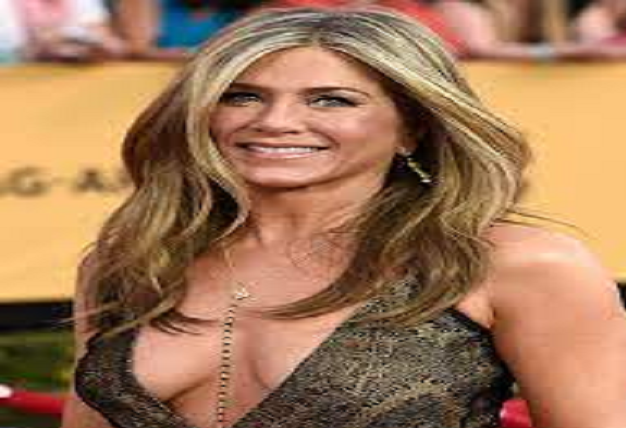 Jennifer Aniston has now clocked over 20 million views for a video of her enjoying a game of pool while in a braless dress – and she included another famous face. The sitcom star, 53, posted to Instagram back in 2020 and playing pool with Friends costar Courteney Cox. The two chilling out and showing the boys who’s boss proved hugely popular, although Aniston did suggest that she and Cox “suck” at pool. 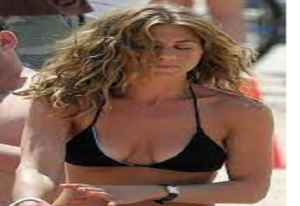 Scroll for the video. Aniston, who broke Instagram’s records with her join, was seen in glasses and looking a little like her The Morning Show character. The ex to Brad Pitt, filmed indoors, took her shot with gusto, with fans seeing her in a slinky and strappy black slip dress, worn braless. The Hollywood A-Lister stuck with her trusty, on-screen sidekick – Cox and Aniston have been besties ever since they started starring on Friends back in 1994.

Taking to her caption, Jennifer wrote: “Friends shouldn’t let Friends play pool (especially when they suck😣).” The star is known for featuring her former costars on her IG, including the join photo, featuring David Schwimmer, Matthew Perry, Lisa Kudrow, plus Matt LeBlanc, and Cox. 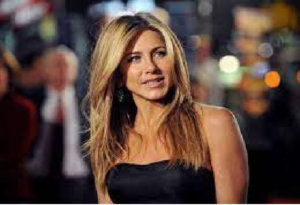 Fans were quick to comment, with one writing: “If you and me played pool it would go into the Guinness book of records for the longest game ever.” 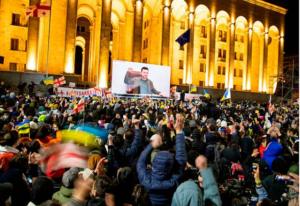 “Thinking about the women and girls in Ukraine and around the world who are heroically fighting for their country and people today — as soldiers, as mothers, as organizers, as refugee caretakers, as protesters, as journalists…,” Aniston began as she shared a photo of female soldiers this month.

The actress, who was posting for International Women’s Day, continued: “To these women risking their lives in Ukraine and in neighboring countries: you’re incredible and the whole world is behind you 🙏🏼 I know it’s difficult to figure out what the best ways to support are, so I’m linking some resources and ways to join in supporting these women through donations here (and in my stories!!). 🇺🇦💙#InternationalWomensDay ⁣⁣.”