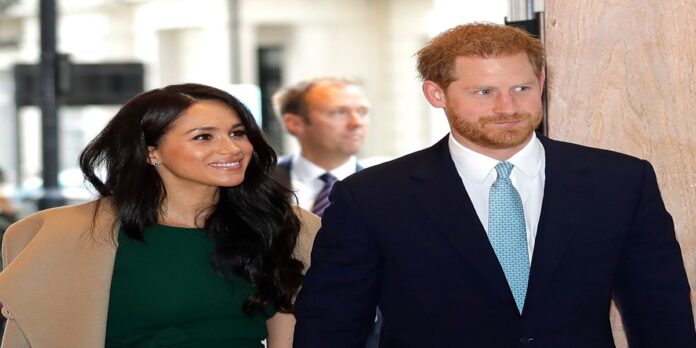 Joe Rogan mocked Meghan Markle in an episode of his Spotify podcast before she and Harry expressed their concerns over his Covid vaccine views. His podcast, The Joe Rogan Experience, is under fire due to past episodes that stand accused of spreading disinformation about the Covid virus and vaccine.

Meghan and Prince Harry penned a letter to Spotify – which bought Rogan’s podcast for reportedly more than $100million (£72m) – referencing the ‘misinformation’ on its platform. Joe Rogan has certainly dropped the Sussexes in it before in an episode, in reference to the pair’s controversial ‘Megxit’ as they left the Royal Family and relocated to California in 2020.

Rogan’s podcast comes amid the growing furore, as singers including Neil Young and India Arie withdraw their music from the streaming service in protest. The Comedian has apologised over his recent comments about Covid amid the intense backlash, and insisted he’ll aim to include ‘balanced viewpoints’.