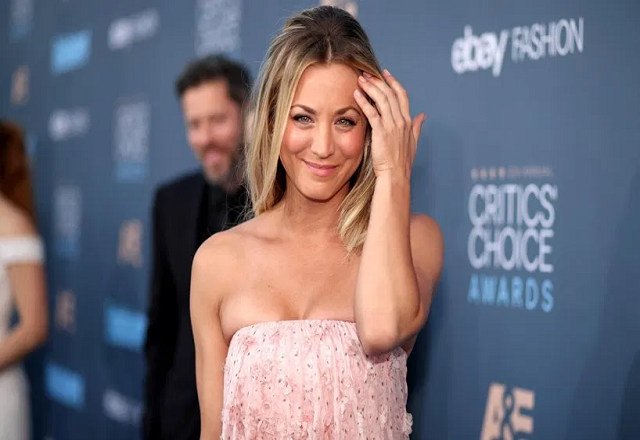 Kaley Cuoco has an incredibly glamorous life, and her latest social media post proved this once again! The Flight Attendant star posed in a fun plane photo posted on Instagram this week to mark her good friend and makeup-artists birthday.

Kaley posed with a drink in her hand while wearing oversized shades as she posed alongside the birthday girl. In the caption, the 8 Simple Rules star wrote: “HAPPY BIRTHDAY TO THE QUEEN THAT IS @jamiemakeup! “You are the funniest human on earth, the sweetest, the most generous, always thinking of others, coolest, most adorable birthday girl, and I love you and all our adventures together!!”Cheers, James!!!!! You deserve it all!”

Fans were quick to comment on the post, with one writing: “Cute photo Kaley!” while another wrote: “This is beautiful!” A third added: “Great wine choice!” 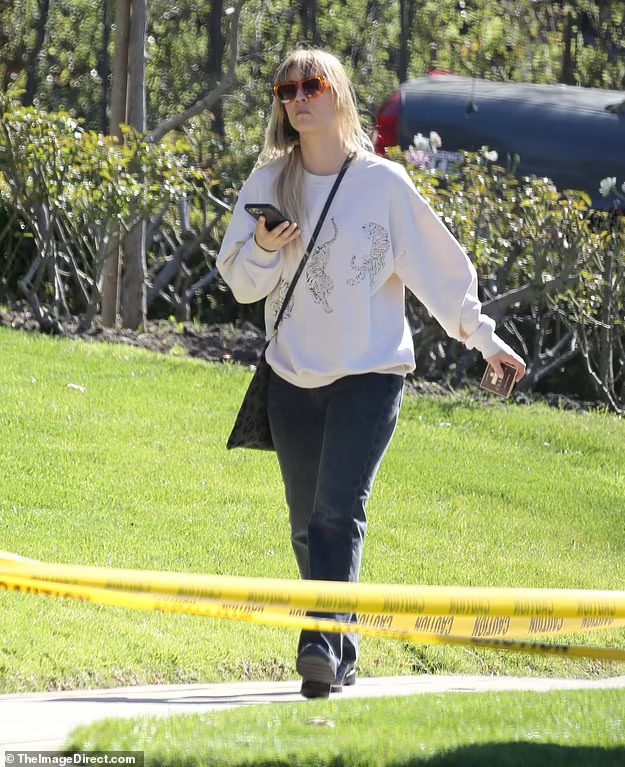 It’s been a busy time for Kaley – who can not only act, but is a talented equestrian too – who recently celebrated a new achievement with her beloved horse Volcan.

The star explained to her followers that she had achieved a “double clean in our first ever 1.45 highs,” and was inundated with congratulatory messages.Kaley has been riding horses since she was 15 years old, and even competes in show riding. Her husband, Karl Cook, is also an accomplished equestrian.

Kaley’s acting career is also on a high right now, following the recent success of The Flight Attendant. The comedy-drama series follows Cassie, an alcoholic flight attendant, who finds herself waking up in bed next to a murdered man.

The series was well-received by critics and was nominated for 11 awards, including at the Golden Globes and Screen Actors Guild Awards. 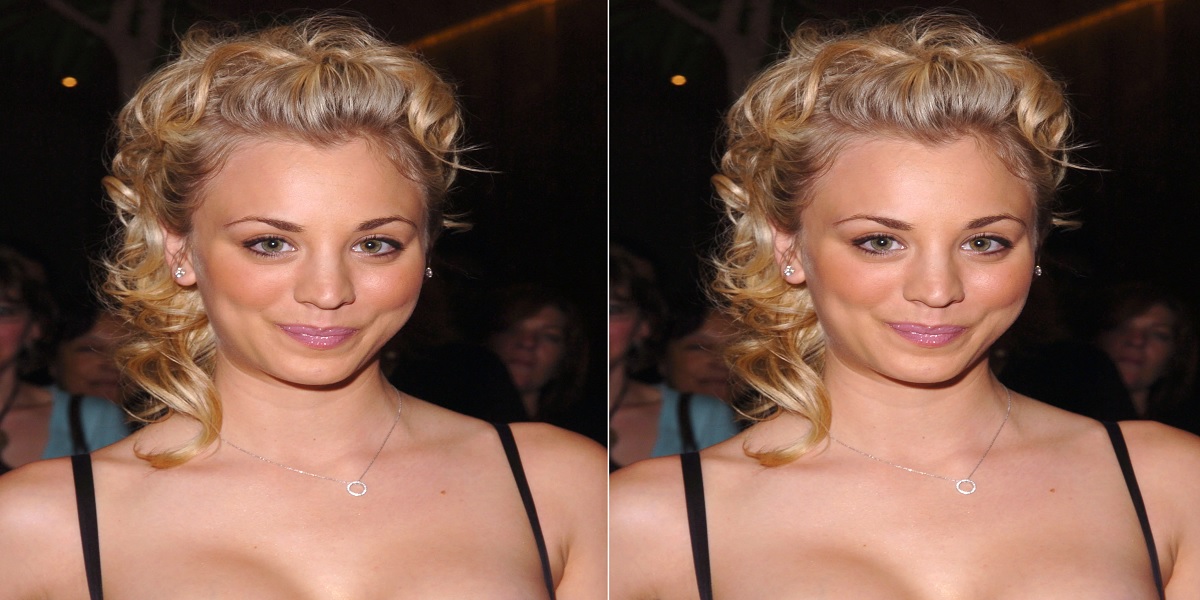 Kaley herself was also nominated for five awards, including Best Actress at the Golden Globes.When she isn’t busy working, the star enjoys nothing more than spending time with her friends and family, as well as her husband.

The actress lives in a $12million mansion in LA with Karl, and recently posted a number of loved-up pictures of the pair relaxing at home – much to the delight of fans. 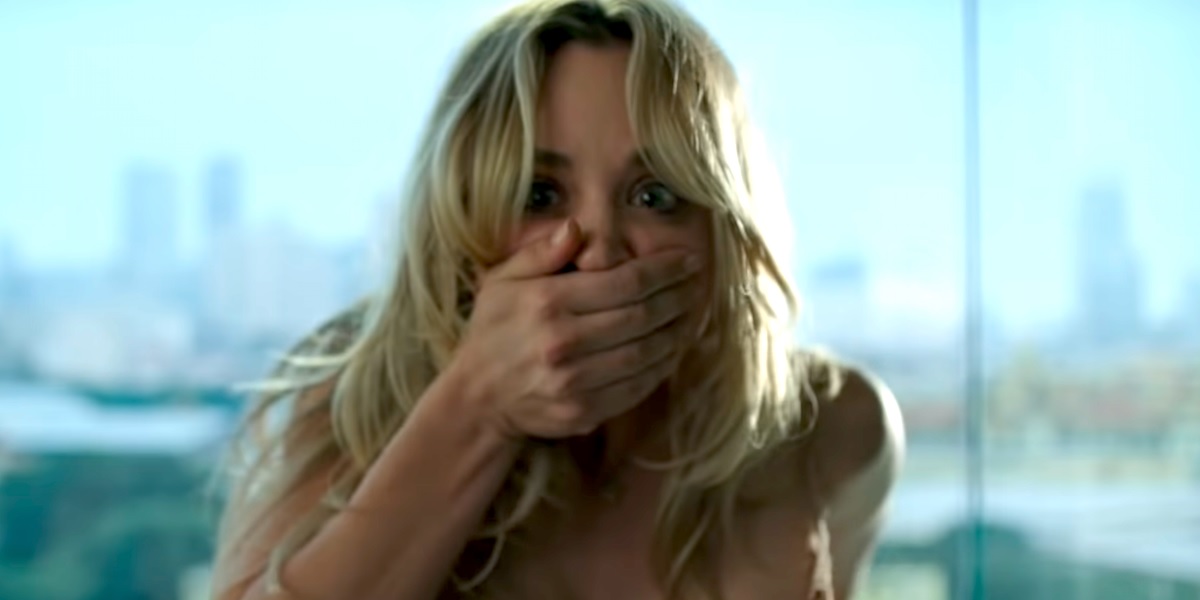 Their Hidden Hills mansion has been home since 2020, and features everything from a huge backyard with a swimming pool and Jacuzzi, as well as a home bar.