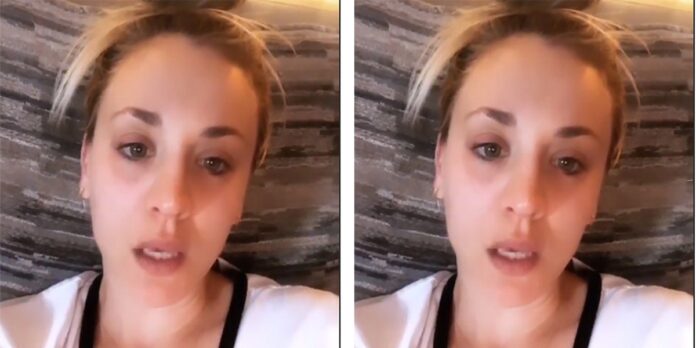 Celebrity relationships are always interesting. In 2013, fans were enamored when Kaley Cuoco and Henry Cavill made their debut as a couple. Cuoco was already well known for her roles in 8 Simple Rules and The Big Bang Theory. However, Cavill was making a name for himself in the states.

Fans of The Tudors recognized the handsome Brit for his role on the Showtime series. However, he’d just made his debut as Superman/Clark Kent in the DC Extended Universe’s Man of Steel. He has continued to wear the cape since then.The pairing caused quite a frenzy during that time. However, it was over almost quickly as it began. 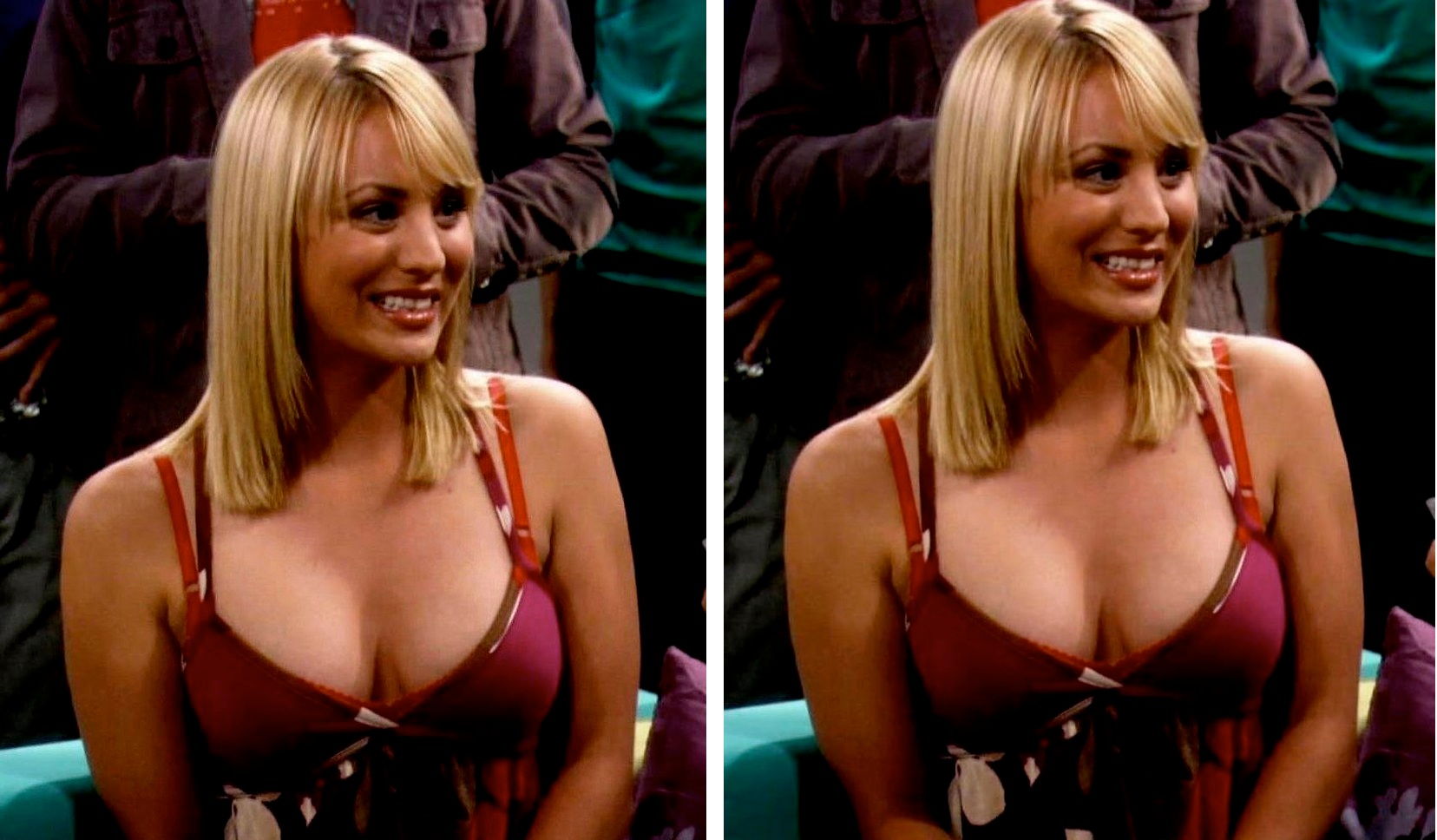 Kaley Cuoco and Henry Cavill had a brief fling back in 2013: On July 1, 2013, Cuoco and Cavill made their grand debut as a couple, and the media and paparazzi absolutely ate them up. The British hunk and the girl next door seemed like the absolute ideal paring.

The pair had apparently met in June, and by the top of July, there were spotted attached at the hip. The paparazzi snapped photos of them shopping, hiking, dining, and running errands all around LA.

However, just two weeks after their grand debut, the couple had called it quits. Some even accused the pair of orchastrating their relationship for a publicist since they do, in fact, share the same publicist. However, it looks like something else was amiss. 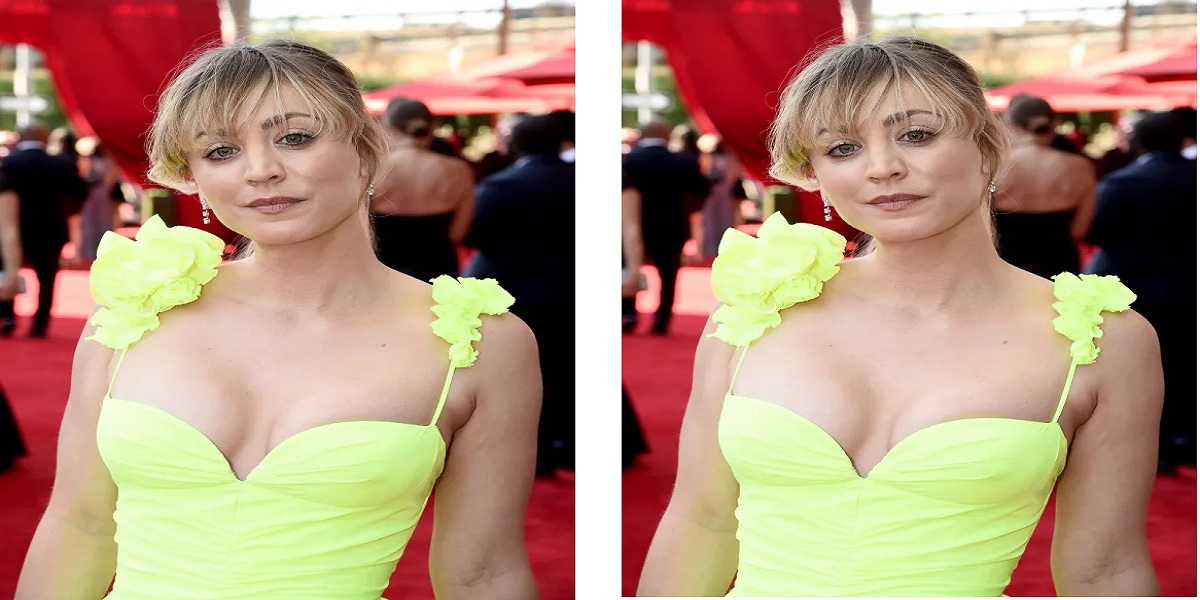 Did you forget that Kaley Cuoco & Henry Cavill dated for 2 weeks in 2013!? She was just asked about it, and had quite the reaction to the question she was asked! https://t.co/7dQoe3gACQ
— JustJared.com (@JustJared) December 16, 2020

This is why Henry Cavill and Kaley Cuoco called it quits: While Cuoco was certainly well known and still is, The Flight Attendant actress was not used to having the spotlight on her 24/7. Being on Cavill’s arm meant that she was a magnet for media attention in a way that she hadn’t been in the past.

“She just got overwhelmed with the very public Superman relationship. She’s not used to that much attention and chaos in her life,” a source told OK! Magazine at the time. 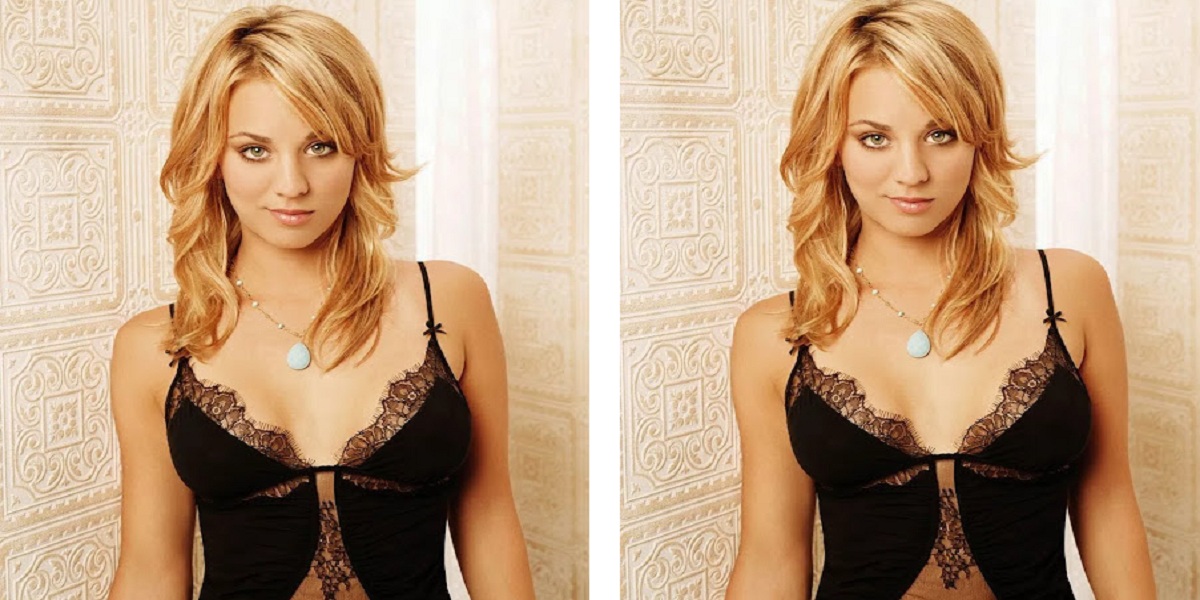 For his part, Cavill had always been interested in the actor, but she understood that the frenzy was a bit much for her. It was reported that the pair split amicably and that they even remain friends.

Though this relationship was over seven years ago, and Cuoco is now happily married to her husband, Karl Cook, Cuoco was recently asked about her romance with The Witcher actor. During an appearance on Watch What Happens Live with Andy Cohen and Anderson Cooper, a fan asked Cuoco, “Is the ‘Man of Steel’ really made of steel?”

The actor immediatly began histerically laughing. “Oh my god,” she laughed. The then answered the question as quickly as possible. “I don’t know,” she said through more laughter. “I never say, ‘I don’t know,’” she explained. “I always have an answer — but I don’t know.”