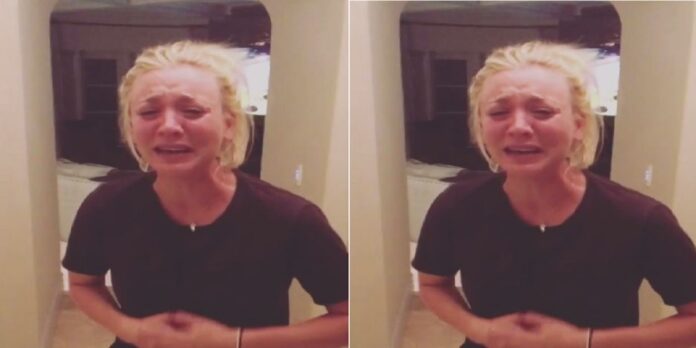 She wrote: “Norman, can’t believe you have been gone a year. I’ll truly miss you forever. ‘A dog is the only thing on earth, that loves you more than he loves himself.'”Fans were quick to show Kaley their support, with one writing: “Sweet Norman, you gave him the best life,” while another wrote: “You know he is watching over you in heaven.” A third added: “Pets are family and people without pets will never understand. Sorry for your loss but remember all the great times you had.” 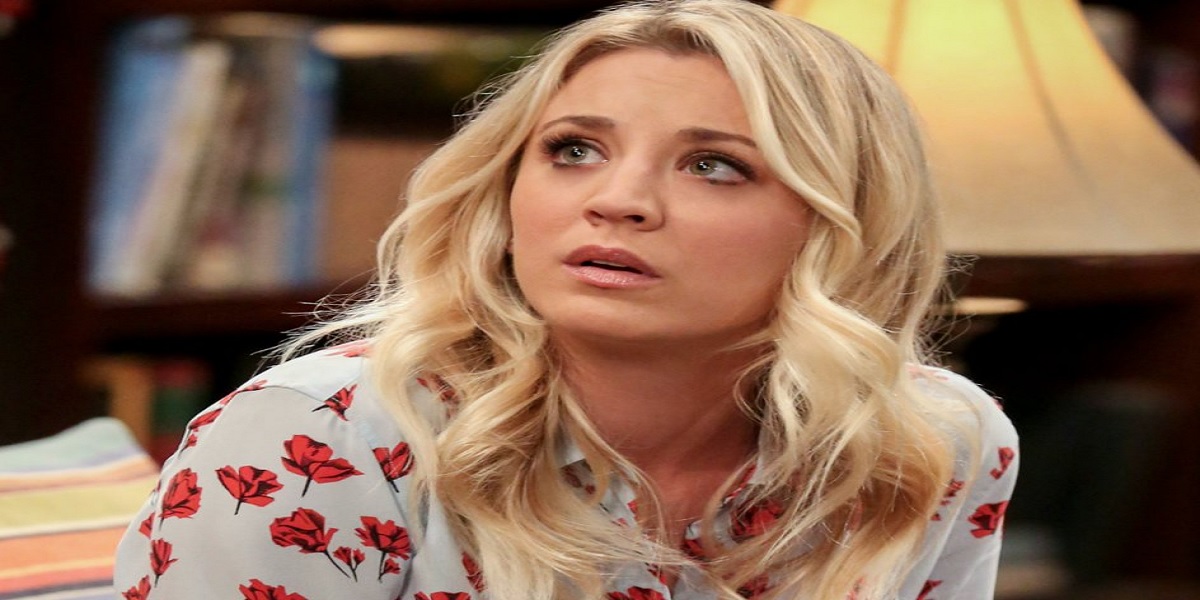 Norman passed away in 2021, leaving Kaley devastated. The actress, who had her beloved pet for 14 years, was incredibly attached to Norman, to the point that she even named her production company after him, Yes, Norman Productions. She’d shared pictures of the heartbreaking moment when she’d lost her pet, including photos of the two of them cuddling and adoringly looking at each other.Kaley Cuoco paid tribute to her beloved dog Norman a year after his death 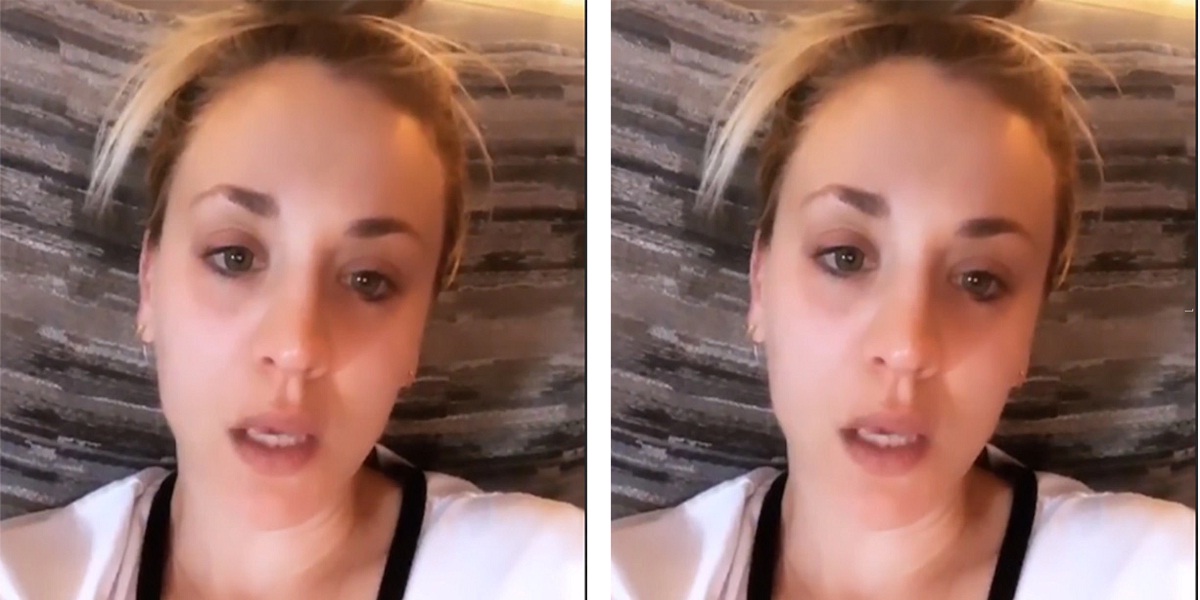 In the caption, she wrote, “Earth shattering deep gut wrenching pain I didn’t know was possible. Norman, you were my entire world for 14 years.”Thank you for smiling at me as you left this world, confirming once again our language was ours alone. You will always have my heart,” punctuating the message with some heartbreak emojis.

Following Norman’s death, the beloved pet pooch has never been far from Kaley’s thoughts, and she even shared a sweet photo of herself back in September posing with a mug with a picture of him on it that she had been given shortly after his passing.She wrote besides the picture: “Thank you @cuddleclones for this sweet gift. Gave me so much joy when I returned home. And a few tears thinking of the boy!”