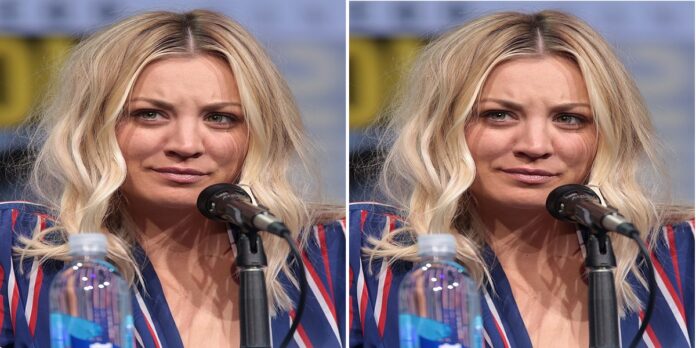 “Bittersweet ending season 2. So proud of what we did! @flightattendantonmax couldn’t have done it without this team.”Co-star Mo McRae was one of the first to comment and thanked Kaley “for keeping it so damn fun everyday”.”I don’t want it to end!!!!!” added Monette Moio, Kaley’s stunt double. 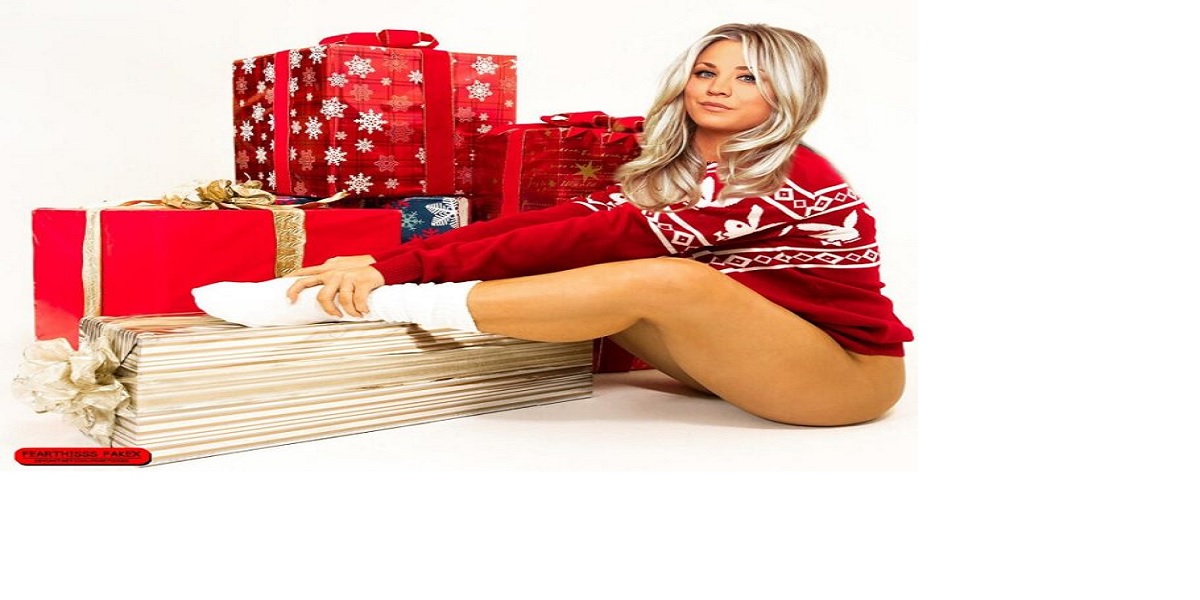 Some fans wanted to know if there would be a season three, but Kaley has kept quiet about the news.The comedy-drama series is a retelling of the 2018 novel of the same name by Chris Bohjalian. It follows Kaley’s Cassie Bowden as she goes on the run from authorities after waking up in a hotel room in Bangkok next to a dead body.

The end of series one sees the murder of Alex Sokolov finally resolved. Cassie’s friend, Buckley, was revealed towards the end of the show as being an undercover hitman named Felix, who was ordered to murder businessman and Cassie’s love-interest, Alex, in his hotel room by criminal boss, Victor.

Now the murder has been tied-up, it’s possible that season two could focus on a new case that comes to light during Cassie’s jet-setting life as a flight attendant.Fans are no doubt hoping for more information regarding Cassie’s ex-colleague, Megan, who was discovered to be working within espionage for the Korean government and on the run from the law. 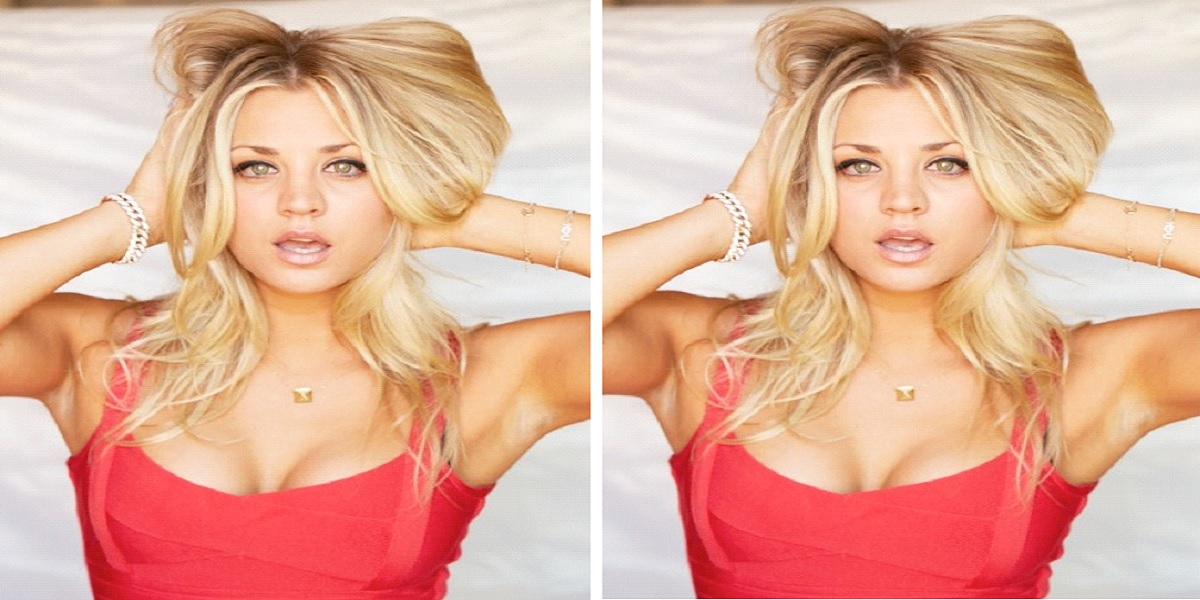 It then transpired that their other colleague, Shane, was in fact working for the CIA and trying to uncover Megan’s crimes and even offered Cassie a job as an agent – could this be the arc for season two?