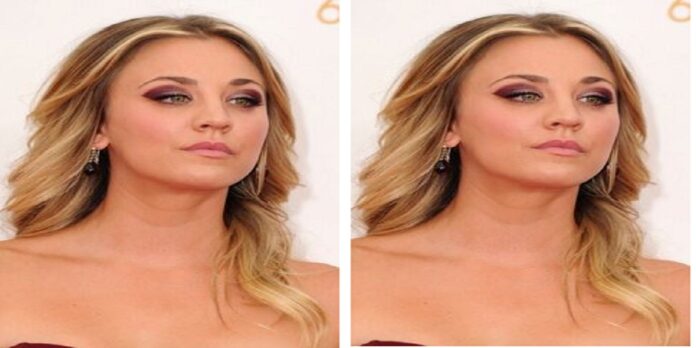 The star has wrapped up season 2 of The Flight Attendant.Kaley Cuoco had a Thursday to remember as she wrapped up season two of her hit series, The Flight Attendant, and received a surprise visit from her mother Layne Ann and sister Briana, for the first time.The 36-year-old’s family hadn’t been able to visit the set this year due to COVID-19 restrictions but the p”Family hasn’t been able to visit set all season! Today was the day,” Kaley wrote alongside a picture of them together in front of her trailer.air surprised the star on her penultimate day of filming – as seen in pictures shared by on Kaley’s Instagram.

“Had to have the obvious trailer shot to prove we are on a set lol,” she joked.Kaley shared several pictures and videos from her penultimate day on set, including a gorgeous shot of her in character.In the black and white photo, Kaley can be seen looking at the camera whilst wearing a gorgeous sequinned dress featuring a high slit, which perfectly showed off her legs.She completed the look with a pair of Barbie platform sneakers from Bershka, which are available for only $89.90. 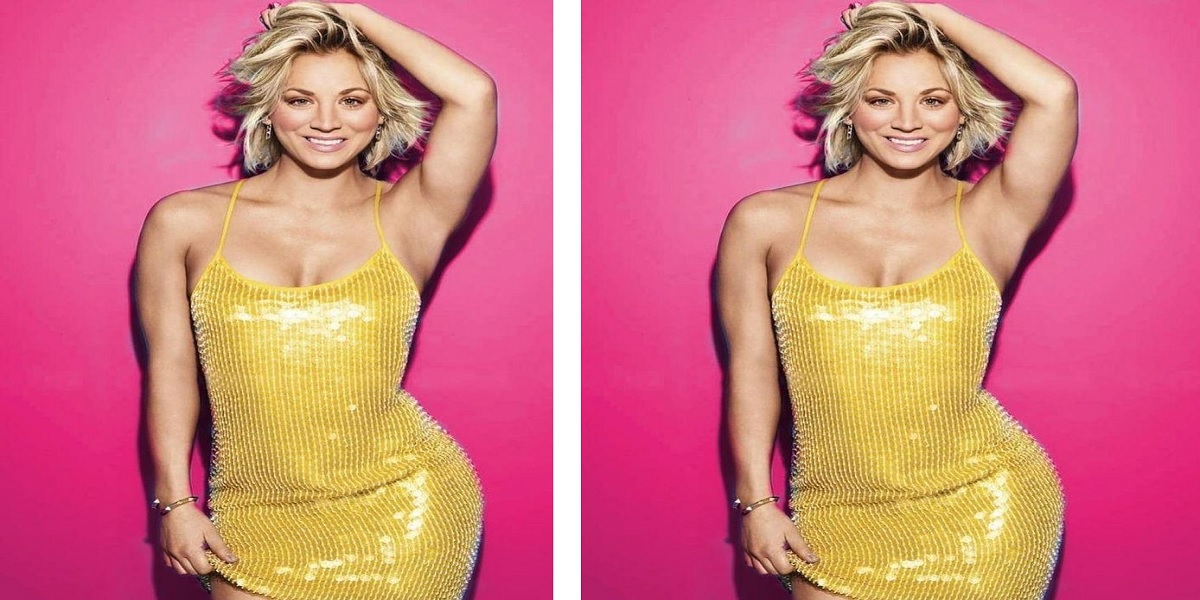 Kaley has been hinting at the filming since early February. Two weeks ago, she shared several behind-the-scenes photos of herself and other cast and crew members and revealed: “Just a few more days left on this season 2 flight! These are just a few humans who have made it so special, and I will miss them with my whole [heart].”A few days later, she added: “Expect more photo dumps coming at you! Bittersweet ending season 2. So proud of what we did! @flightattendantonmax couldn’t have done it without this team.” 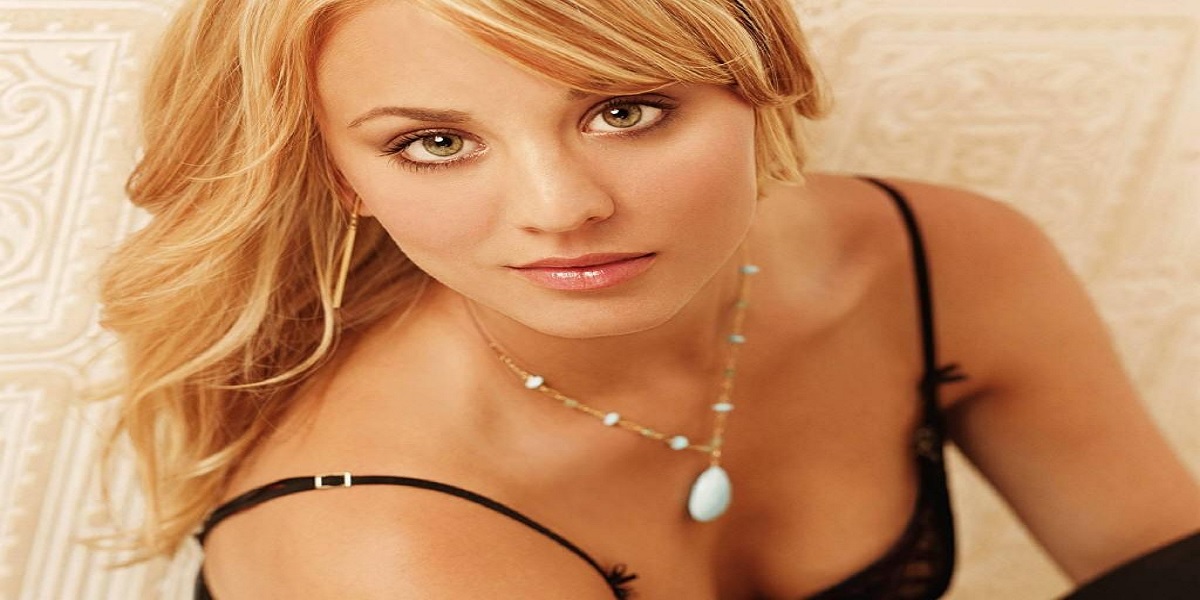 The series, based on the 2018 novel of the same name by Chris Bohjalian, follows alcoholic flight attendant Cassie Bowen (Kaley), who is at the center of an espionage plot following an affair with a first-class passenger who was brutally murdered. 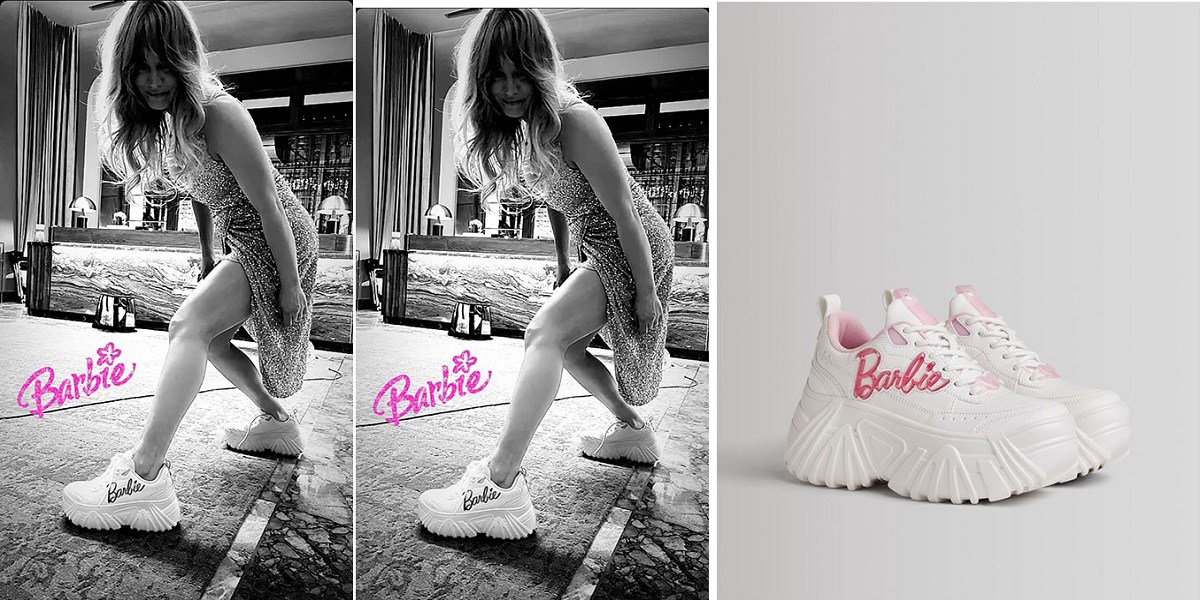