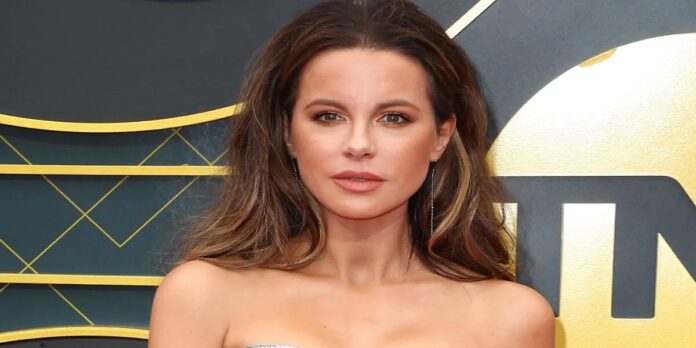 Kate Beckinsale has had several fashion moments that have left her fans in absolute awe, but none made an impression quite like her newest one.The actress shared a series of pictures on her Instagram to celebrate a special occasion in a look no one saw coming.

Kate posed in a full superhero costume, complete with a metallic bustier, fur skirts, and a cape, to celebrate her friend Nina Kate’s birthday.The two appeared in matching costumes atop the frozen ground in their precariously high heels and gave their best power stances for the camera. 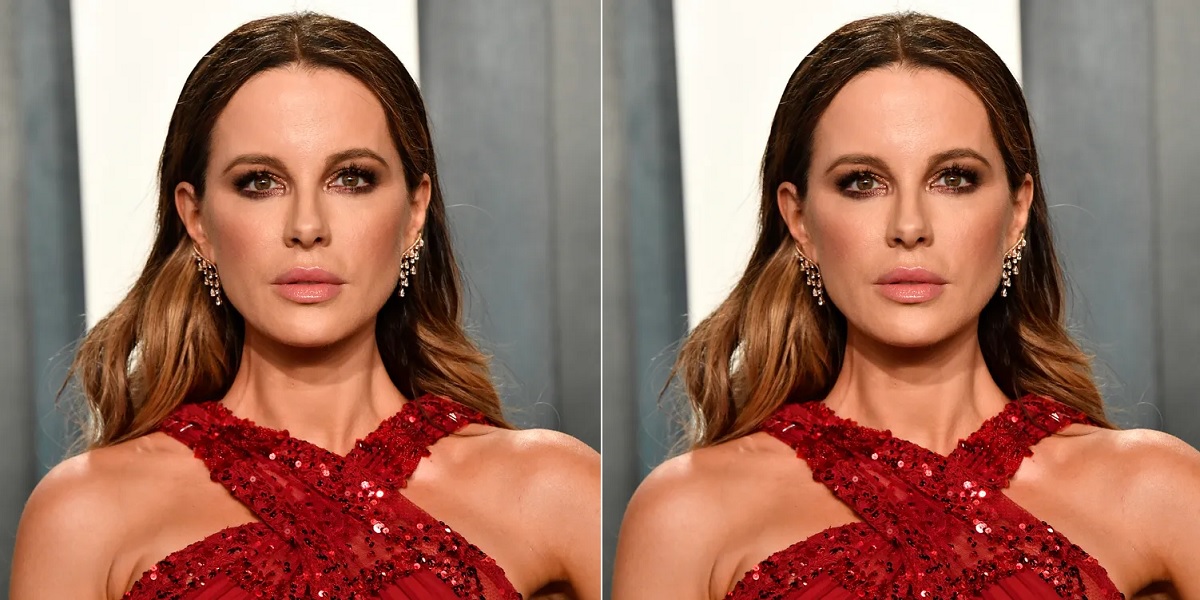 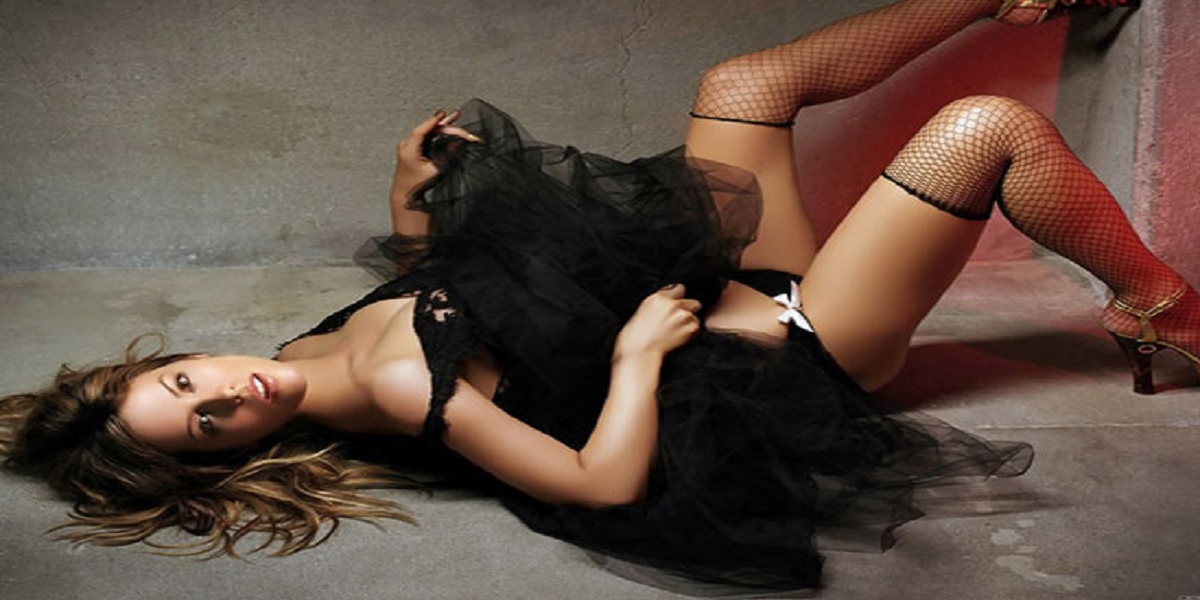 Nina responded to her friend’s adoring message and pictures with, “Thank you for making the best day,” which Kate responded to with, “we will drag it out a good month since you accidentally went to England at a crucial moment.”

The Jolt star’s fans and followers were blown away by the superhero costumes and flocked to the comments section to show just how impressed they were.

“Double gorgeousness,” one fan wrote, with another saying, “Stop. It. Right. Now,” and a third added to the chorus with, “I’m here for a Xena remake!” Kate hasn’t been one to shy away from adventurous looks before, as she recently donned the cover of a magazine in a look equally as avant-garde. 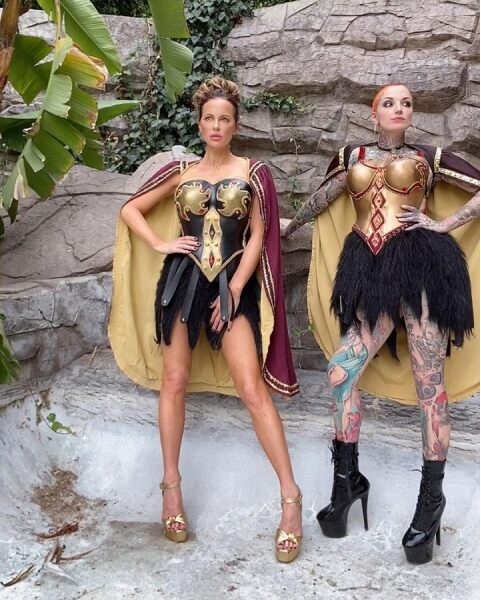 She shared a picture of her Rollacoaster cover, which featured her in a huge pink dress that was covered in ruffles and frills, as she showed off one bare arm and one bare leg by the pool. “Caught me relaxing by the pool. Thanks so much @rollacoaster magazine,” she wrote in the caption for the jaw-dropping shot.