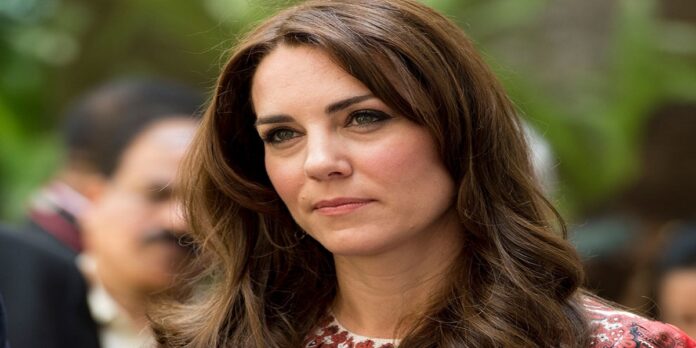 THE DUCHESS OF CAMBRIDGE could be excluded from one very important tradition treasured by Queen Elizabeth II, 95, as it’s thought a minor health condition could leave her on the sidelines. The sports-mad Kate has recently been appointed as the royal patron of England Rugby and has already demonstrated her sports skills at a training session with the team. However, one popular royal sport could elude the future Queen.

The Duchess has previously admitted she is allergic to horses, a condition which could stop her stop her from taking part in many of the equine-based activities and events so associated with the royals.The news of her allergy came when the Duchess spoke to Australian author Kathy Lette at a polo match. 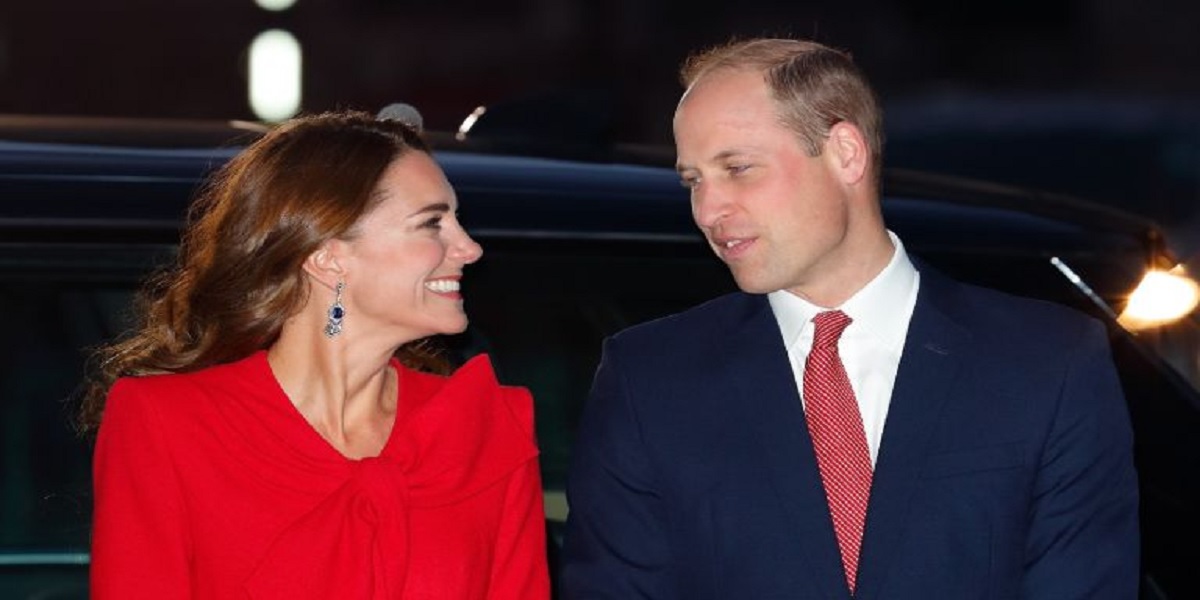 When asked by the Aussie writer as to why she didn’t participate in the age-old sport, she said: “I’m allergic to horses.” According to Clarisa Ru, wife of Santa Barbara Polo Club president Wesley Ru, who spoke to “People” back in 2011—Kate has been trying to overcome her allergy. 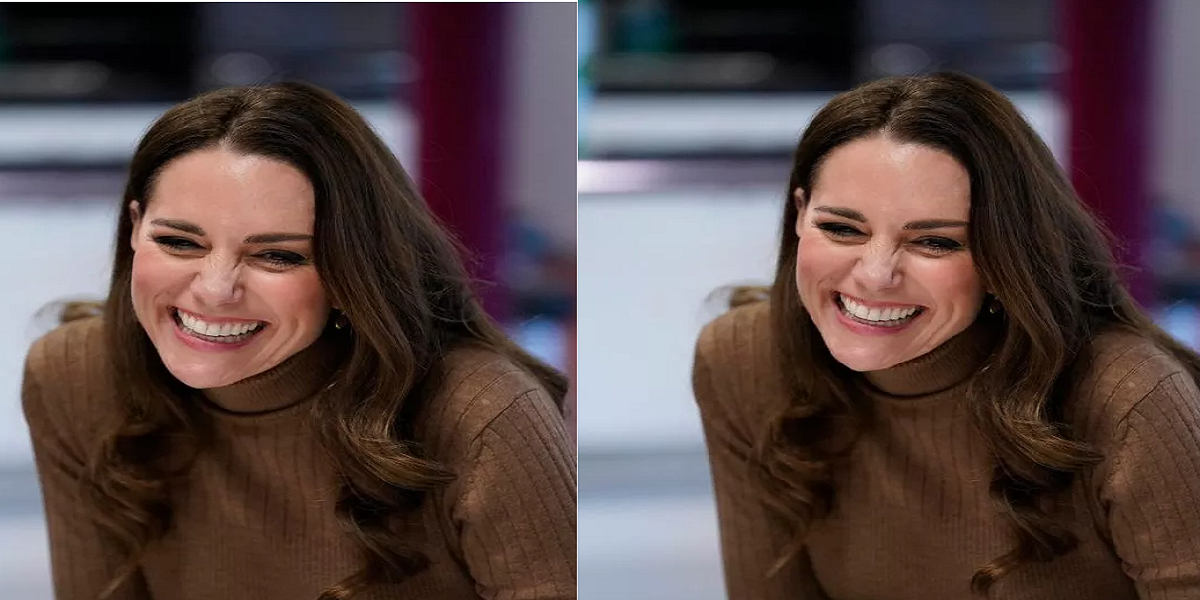 Speaking to the outlet, Ms Ru said: “I asked if she was into polo before she met William. She said no.“But she’s been riding horses for a while and she hopes to play polo one day.

“She said ‘I’m actually allergic to them, but the more time one spends with them the less allergic you become.’”