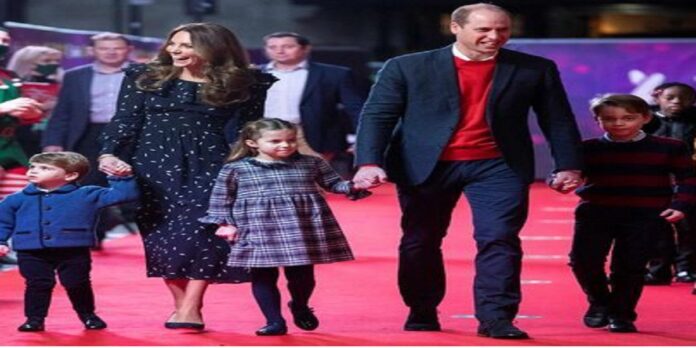 The Royals have a long history of calling each other by sweet nicknames behind closed doors.They have ranged from affectionate terms used by the whole family to little in-jokes between individuals.The newest members of the royal family are no exception with the Cambridge’s children Prince George, Princess Charlotte and Prince Louis all having cute nicknames.

Princess Charlotte in particular seems to have picked up a number of pet names from both her parents and friends.The princess has three nicknames – one used at school and two others given to her by her parents the Duke and Duchess, reports The Express.To ensure the princess gets a more normal schooling experience Charlotte drops her title and is simply referred to as ‘Charlotte Cambridge’.

The young royal is currently in Year 2 at Thomas’ Battersea in South London.When Princess Charlotte and Prince George walk through the school doors, they receive the same treatment any other pupil would. 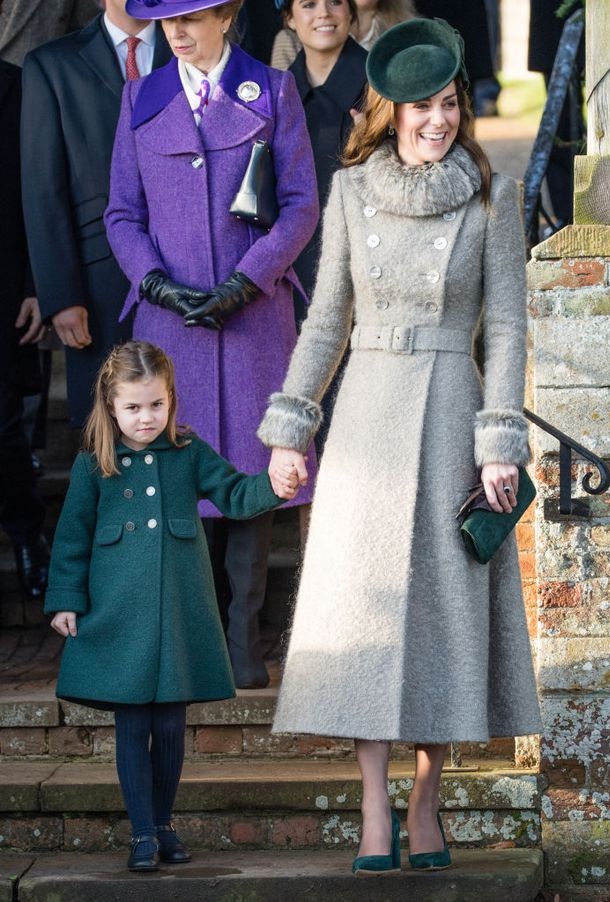 Her parents, Prince William and Kate, Duchess of Cambridge, have more intimate nicknames for their daughter.William has been heard calling his daughter ‘Mignonette’ which means ‘small and delicate’ in French. 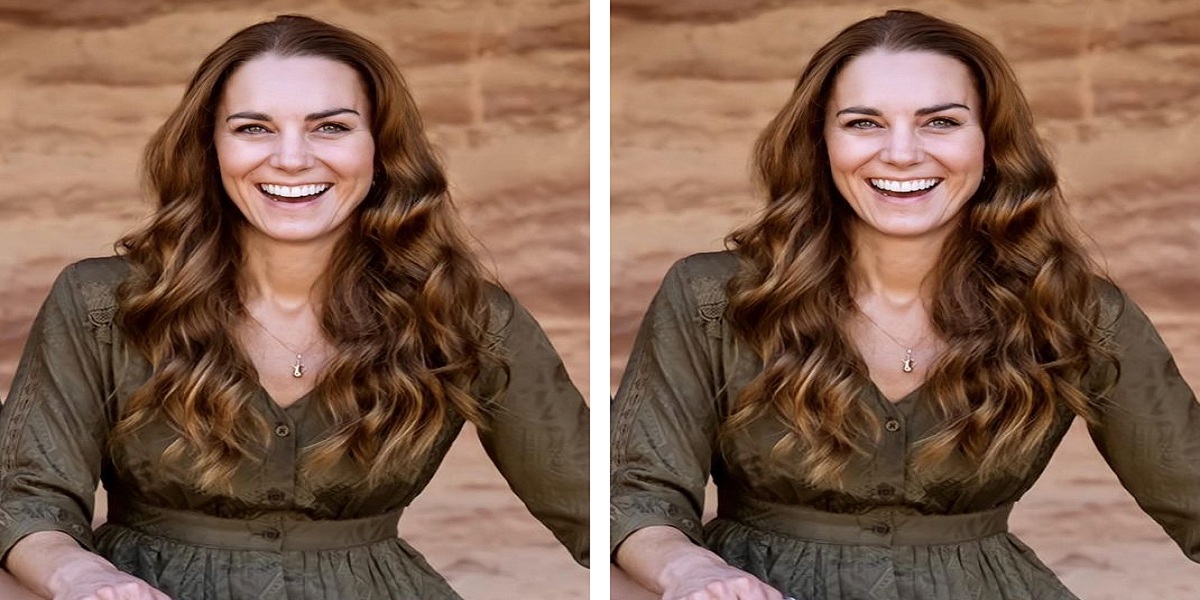 Kate also has a separate nickname for her daughter :On a visit to Northern Ireland, the Duchess reportedly referred to her daughter as “Lottie” during a chat with a member of the public.As for what Prince George’s nickname is, it was reportedly created from his initials, ‘PG’. 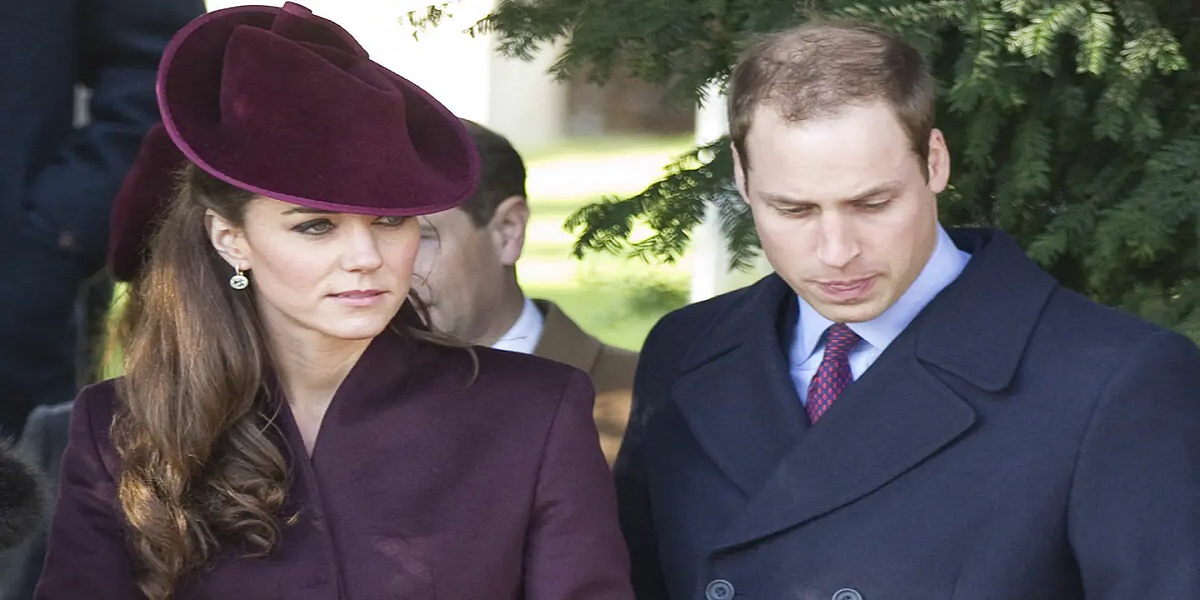 Many unconfirmed reports suggest Kate and William connected this to the famous tea brand ‘PG Tips’ to call him just ‘Tips’.As for whether the couple’s youngest child, Prince Louis, has a nickname, it isn’t clear.

It seems nicknames are a tradition within the Royal Family.Queen Elizabeth II herself has been famously known as ‘Lilibet’ by family members since childhood.She was also thought to be lovingly known as ‘Cabbage’ or ‘Sausage’ by her late husband Prince Philip.