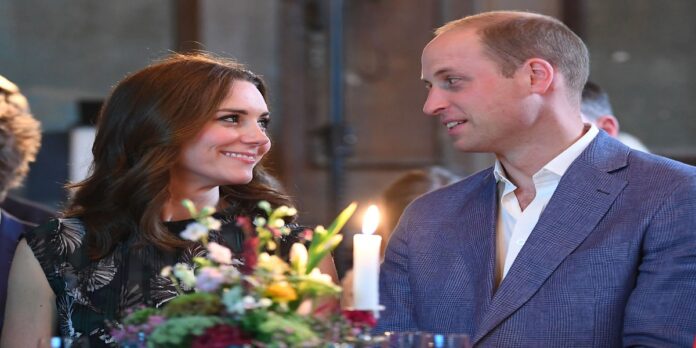 It’s not always been romantic and roses for the couple though as back in 2012 the couple were forced to spend the day apart after William was deployed to the Falkland Islands for six weeks in his role as a RAF search and rescue pilot.

Since William was working 8,000 miles away, Kate attended a solo commitment in Liverpool where she greeted royal fans. Despite William’s commitments meaning they couldn’t be together William still made sure to send his new wife a card and some flowers to commemorate the day. 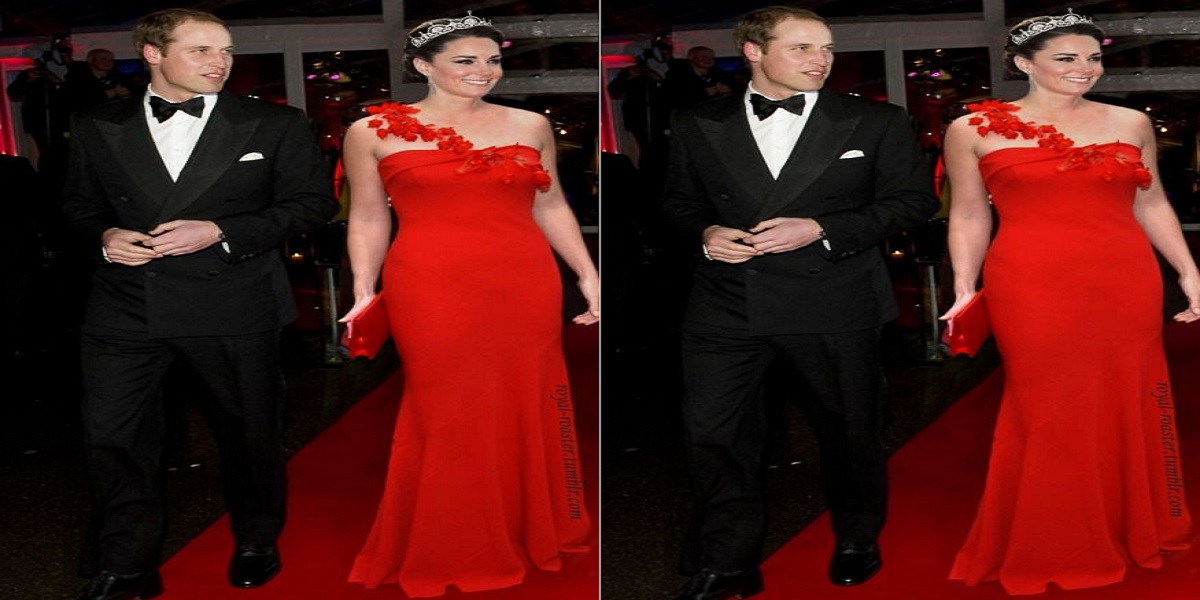 The Duchess confirmed this when one little boy told Kate that he was sorry that William couldn’t be with her on Valentine’s Day, Kate told him: “Do you know where he is, Jaqson? “He’s in the Falklands but he’s sent me a card this morning.” 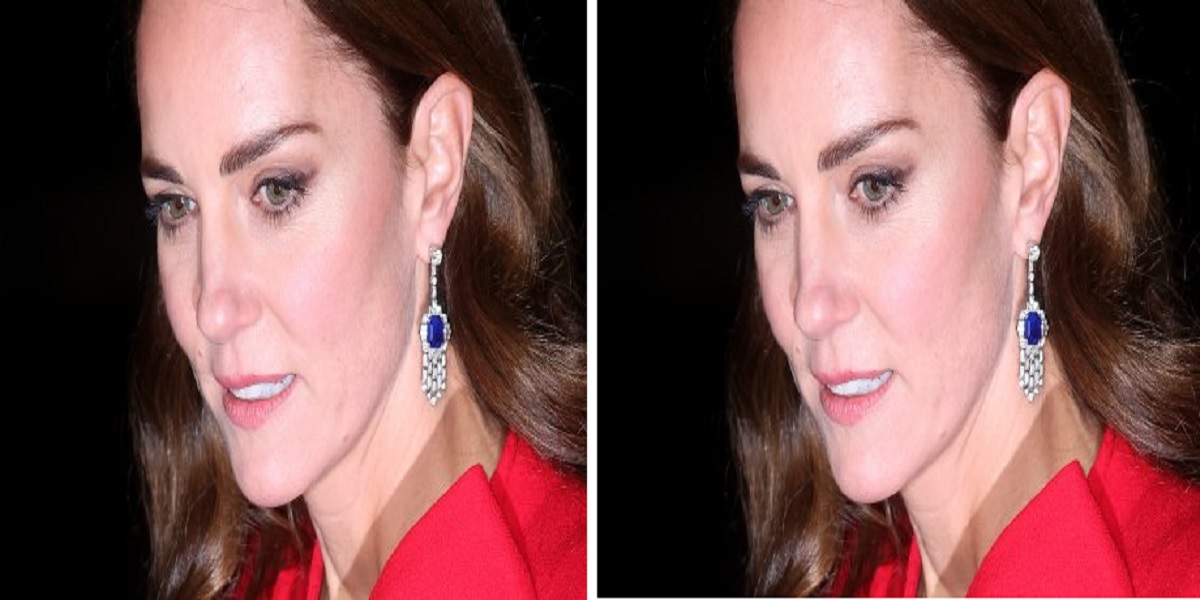 Jaqson’s mother also revealed at the time that the Duchess said she received a bouquet of flowers from her husband as well as a card. William returned home from the Falkland Islands on 21 March, 2012 before returning to his duties in the UK.
While the couple haven’t always been as affectionate as Prince Harry and Megan, it’s been said that William is quite the romantic behind closed doors.

Speaking to OK! Magazine, royal expert Katie Nicholl said: “I don’t know if he’d admit to it but deep down William’s a bit of a romantic.”He’ll make sure Kate’s made to feel special on Valentine’s Day.”