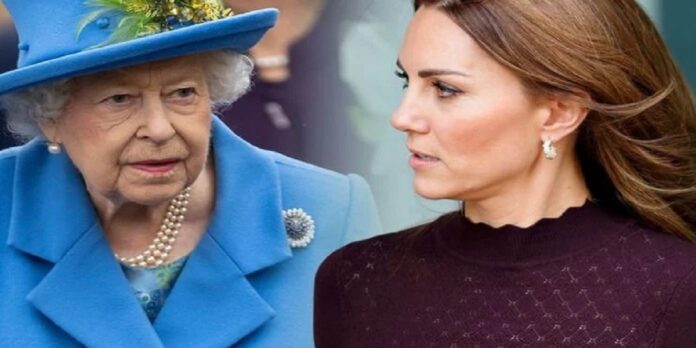 So much so, that at Meghan and Harry’s wedding, Prince Charles made a heartwarming gesture by offering his arm to Doria as they exited St George’s Chapel. He was also seen warmly chatting with her. However, according to some royal fans, the same treatment was not given to Kate Middleton’s mother, Carole Middleton. 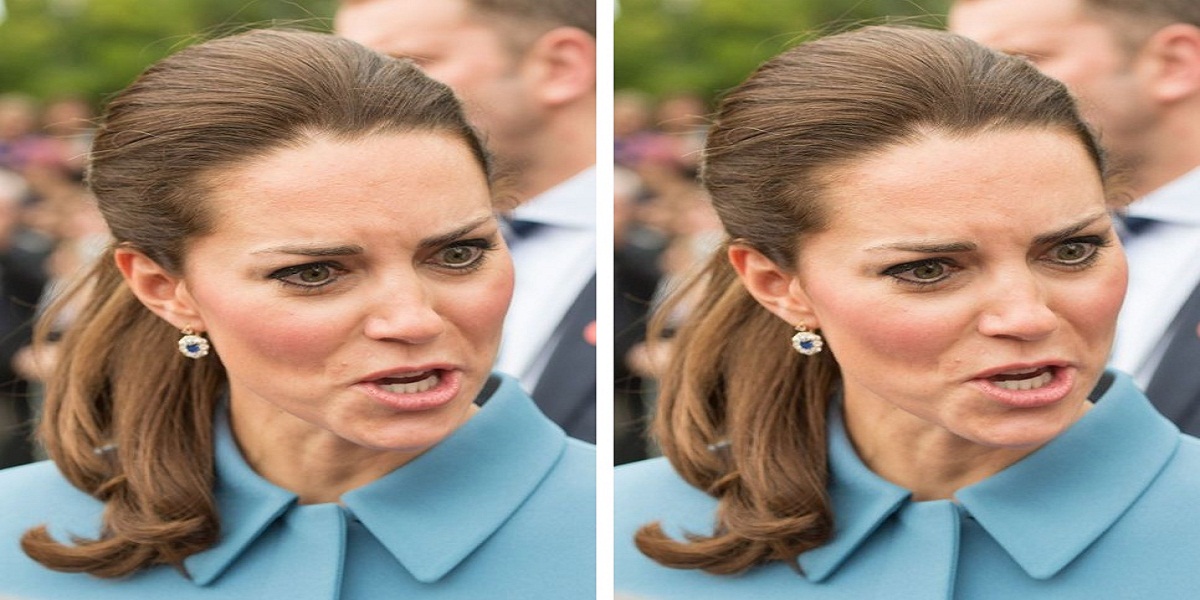 This sparked a row between Kate and Queen Elizabeth with the latter fuming over the monarch because of Doria.It all started when the Queen invited Meghan’s mother to spend the Christmas holidays with them on their Sandringham estate. Life and Style quoted a source as saying, “Kate accused the Queen of giving Meghan special treatment and saw this as a huge snub to her side of the family.

“She understands that most of Meghan’s family is estranged from her and that this was a kind gesture, but it still hasn’t stopped her from thinking that Prince Harry’s wife has got it easy! “Kate’s parents have never been asked to spend the holidays with the Queen.

“Instead, she and William have been forced to split their time between the Middletons and the royals, shuffling their children from household to household.” Not only this, royal correspondent Katie Nicholl claimed that Carole “exudes a rather grandiose presence around Kensington Palace and is possessive for William, Kate and the children.”

Because of the spat, Charles stopped inviting Kate’s family around to his Birkhall home. “Charles feels very much that the Middletons get more than their fair share of time with George and Charlotte. “In comparison, he sees them very little and he bears a bit of a grudge about that.”

“He certainly feels William spends more time with the Middletons than he does with his own family,” added a source.