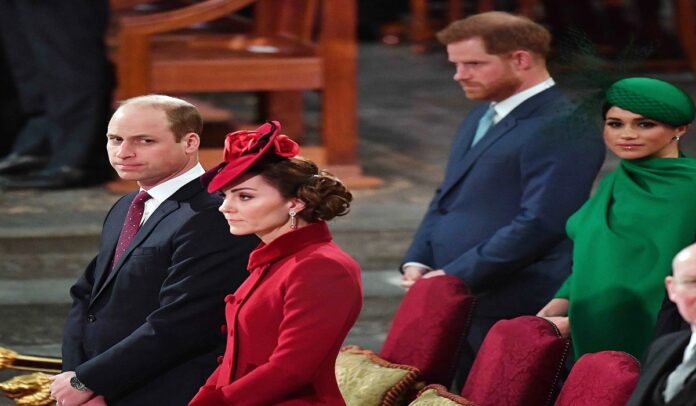 Kate Middleton Is “Really, Really Upset” About Meghan and Harry’s Estrangement.People devoted its cover story to Kate Middleton and got rare insight into how Kate feels about Meghan Markle and Prince Harry’s estrangement from the royal family. She is anything but thrilled about it.

For context, Meghan and Harry stepped back from their senior royal family roles in January 2020. Their comments to Oprah in March 2021 about their experience as working royals, the racism they experienced (including from family members concerned about how dark Archie’s skin would be), and disregard for mental health from the firm (royal family and staff) made global headlines. 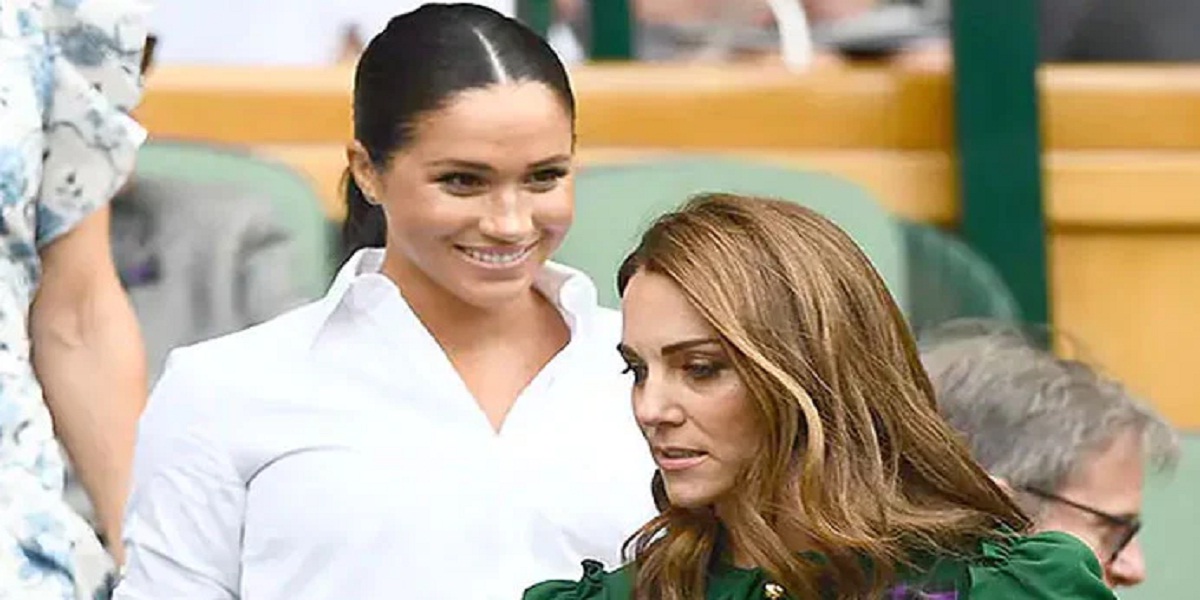 Due to the pandemic, Meghan and Harry have been in California for the bulk of this year. Meghan has not been back to the U.K. since her final engagements as a royal in March 2020.A close insider told People that nearly two years into Meghan and Harry’s departure and strained relationship with the family, Kate has been “really, really upset about it all.”

One friend told the outlet that the only silver lining is William and Kate have a stronger relationship because of it. “Everything with Harry and Meghan has been hugely stressful, but if anything, it’s pulled [her and William] closer together,” the source said. “She was upset about it because [William] was so upset. Seeing her husband so distraught was tough.”

A friend added to People that generally, Kate is “no pushover. She has an inner strength for sure.” 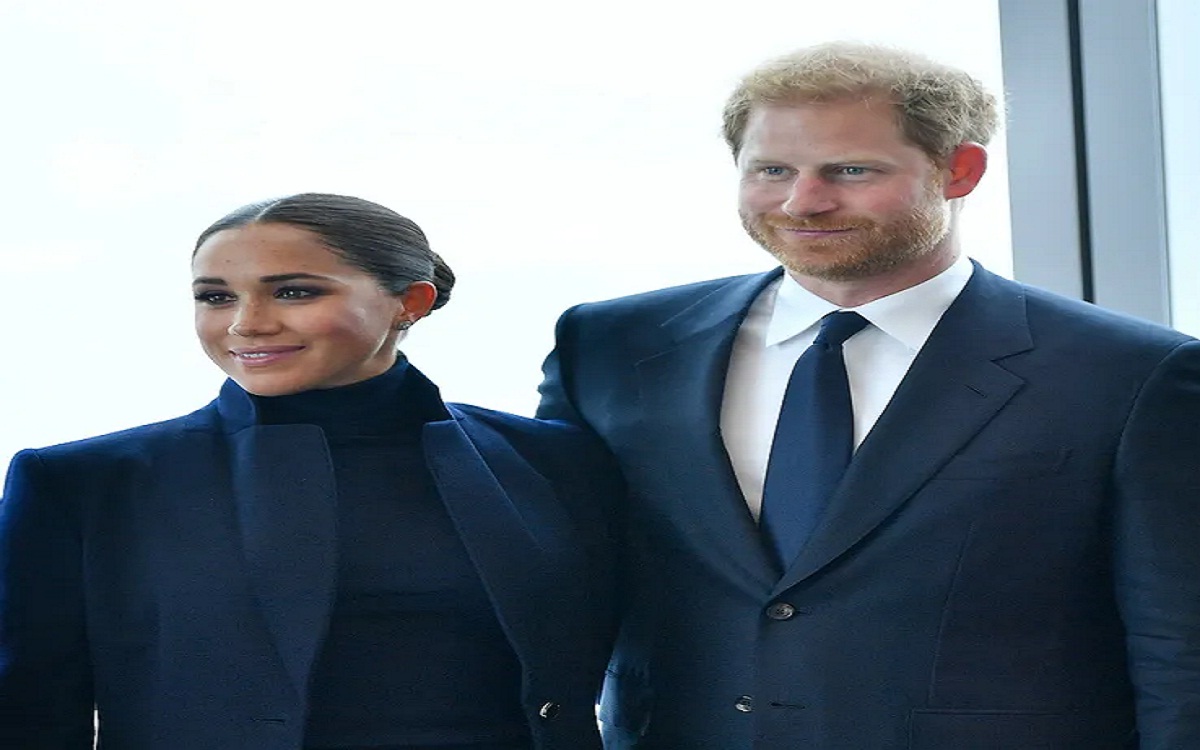 Kate has not said anything publicly about Meghan and Harry nor did she ever defend them when the Duke and Duchess of Sussex were working royals and continually smeared by the British tabloids (to the point that Meghan sued the Mail on Sunday’s publishers and won her case).

Privately, Kate and Meghan were never close. Royal reporters Omid Scobie and Carolyn Durand wrote in their 2020 Sussex biography Finding Freedom that “Meghan would agree with the assessment that the duchesses were not the best of friends. Their relationship hadn’t progressed much since she was Harry’s girlfriend.”

A source told Scobie and Durand that Kate felt the two didn’t have much in common “other than the fact that they lived at Kensington Palace.” Meghan and Harry ultimately moved from Harry’s Nottingham Cottage home to Frogmore Cottage in Windsor and then, ultimately, put down roots in Montecito, California.

Meghan spoke during her Oprah interview about her private struggle with the media’s narrative of her and Kate feuding along with the false story that circulated about Meghan making Kate cry ahead of Meghan’s royal wedding to Harry.

“The narrative with Kate, which didn’t happen, was really, really difficult and something that I think, that’s when everything changed, really,” Meghan said. “No. [I didn’t make Kate cry]. No, no, the reverse happened. And I don’t say that to be disparaging to anyone, because it was a really hard week of the wedding, and she was upset about something, but she owned it, and she apologized, and she brought me flowers and a note apologizing and she did what I would do if I knew that I hurt someone. To just take accountability for it.”

“What was shocking was, what was that, six, seven months after our wedding, the reverse of that would be out in the world [the story suggesting Meghan made Kate cry],” she added. “I would’ve never wanted that to come out about her ever even though it had happened. I protected that from ever being out in the world. A few days before the wedding, she was upset about something pertaining—yes, the issue was correct about flower girl dresses, and it made me cry and it really hurt my feelings, and I thought in the context of everything else that was going on in those days leading to the wedding that it didn’t make sense to not be just doing what everyone else was doing, which was try to be supportive, knowing what was going on with my dad and whatnot.”

“There wasn’t a confrontation, and I actually think it’s… I don’t think it’s fair to her to get into the details of that because she apologized and I’ve forgiven her,” Meghan continued. “What was hard to get over was being blamed for something that not only I didn’t do but that happened to me and the people that were a part of my wedding going to my comms team, saying, I know this didn’t happen. I don’t have to tell them what actually happened, but I can at least go on the record saying, ‘She didn’t make her cry.’ Everyone in the institution knew it wasn’t true.”

She reiterated: “I’m not sharing that piece about Kate in any way to be disparaging to her. I think it’s really important for people to understand the truth, but also I think a lot of it that was fed into by the media. Look, I would hope that she would’ve wanted that corrected. And maybe in the same way that the Palace wouldn’t let anybody else negate it, they wouldn’t let her, because she’s a good person, and I think so much of what I have seen play out was this idea of polarity where if you love me you don’t have to hate her, and if you love her, you don’t need to hate me.”