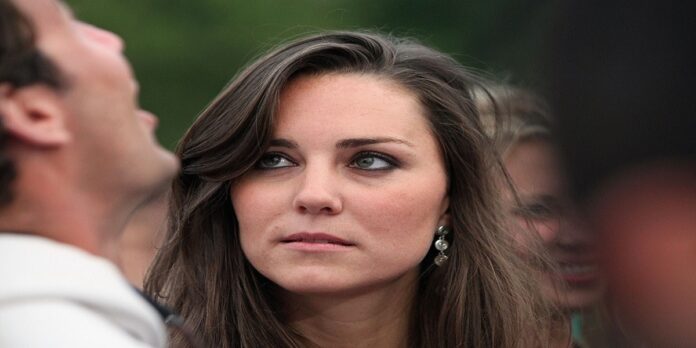 Kate Middleton has reportedly been turning to non-royal pals about Meghan Markle struggle to spare ‘overworked’ Prince William.Royal expert and commentator Neil Sean made this claim on his personal YouTube channel.

There she claimed, “There was one person she could really turn to, confide in and be assured that it would go no further. He’s become her rock, her brother James Middleton.”

He also went on to say, “It’s James who Kate turned to in these troubled times because she liked his calm and relaxing influence.” 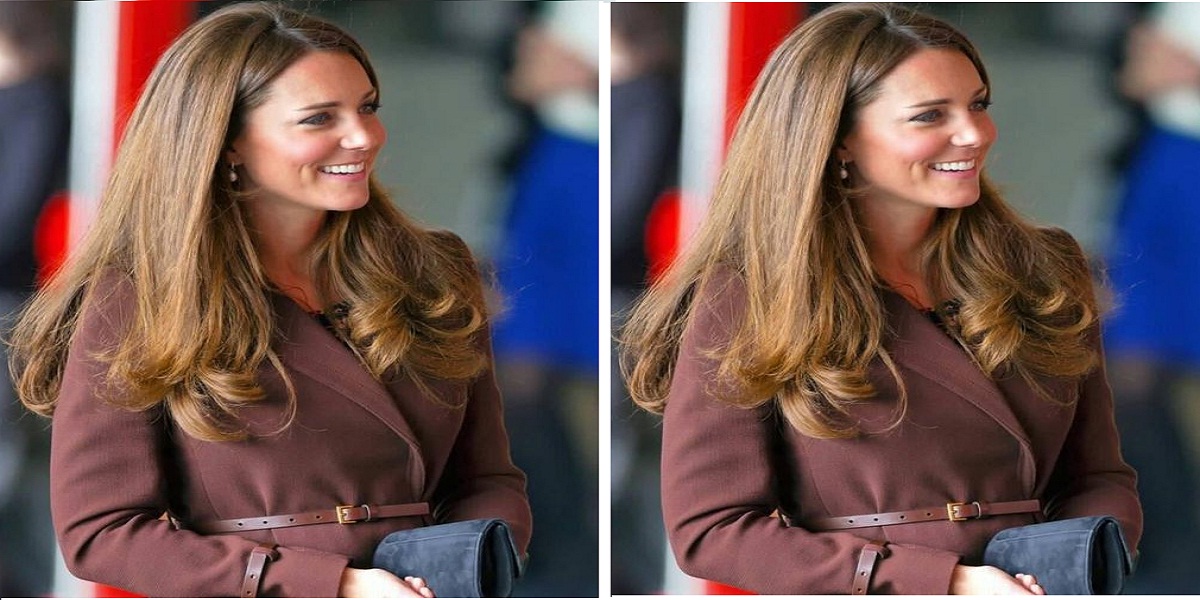 “That’s not to say she didn’t want to turn to her husband Prince William but she knew that he already had quite a lot on his plate and didn’t want to burden him with more.”