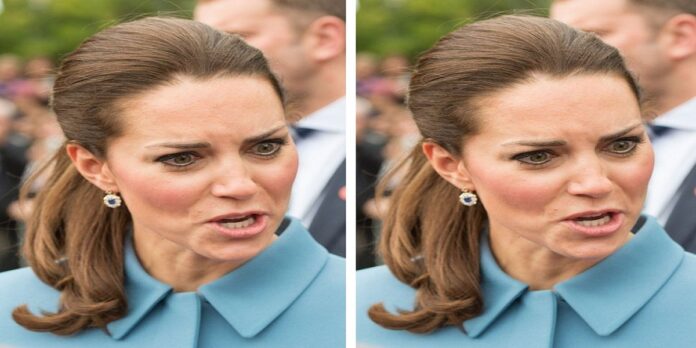 Kate Middleton is no stranger to new titles. When she tied the knot with Prince William in 2011, Middleton was named the Countess of Strathearn and Lady Carrickfergus . Once Prince Charles takes the throne, Middleton and her husband will be granted new titles as the Prince and Princess of Wales — or so we thought. Inside sources claim that the Duchess of Cambridge has no intention of changing her title to Princess of Wales when Charles inherits the crown.

Parker Bowles also decided to go with the Cornwall title because of her history with Charles and Diana. Charles and Diana’s marriage fell apart amid his affair with Parker Bowles, so it would have been in poor taste for her to take Diana’s former title.When Charles is King of England, his wife will become Queen Consort, while William will receive his old title, along with the responsibility of managing the Duchy of Cornwall.

The new titles, of course, do not end there. When William takes the throne, Kate Middleton will go with the title of Queen Consort. At that point, Middleton will be referred to as Her Majesty. The reason Middleton will not be called the Queen of England is that she was not born into the family. 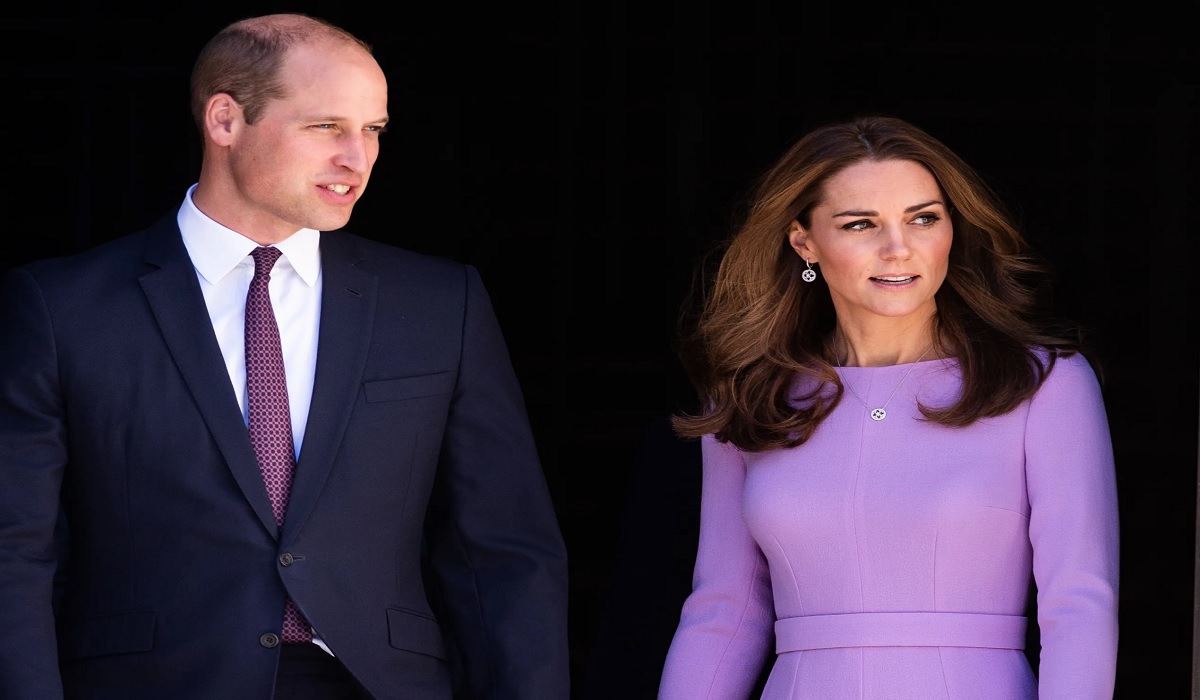 Middleton has not commented on which title she will take was Charles is on the throne. It is possible that she accepts being called the Princess of Wales, though it is more likely that she will reject the title out of respect for Diana.
Middleton prepares for her new role

With William set to become the King of England someday, Middleton has been preparing for an increased workload. According to Marie Claire, Rebecca Long, an expert on the royal family, says that Middleton has adjusted her responsibilities so that she can have a smooth transition when William takes the throne.
“Kate’s been taking on new responsibilities little by little over the last few years, so it won’t be a shock when the time comes,” Long shared. 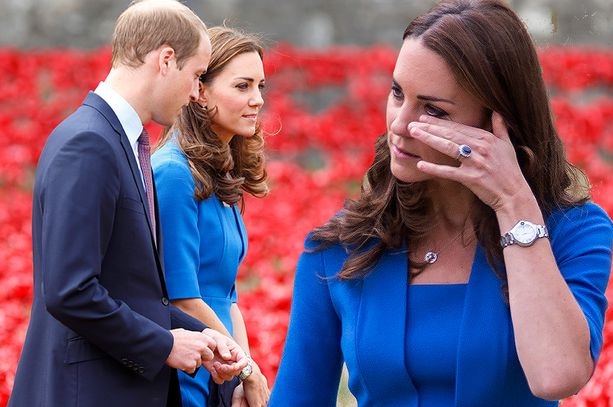 Meeting Kate Middleton in person was too much for a young child in London pic.twitter.com/82Htc36I7A
— Reuters Top News (@Reuters) September 20, 2019

Prince William and Kate Middleton are very popular among the royal family, and fans cannot wait until they are sitting on the throne. But considering how Charles is next in line — and has waited so long to take the crown — it will probably be a long time before that happens. 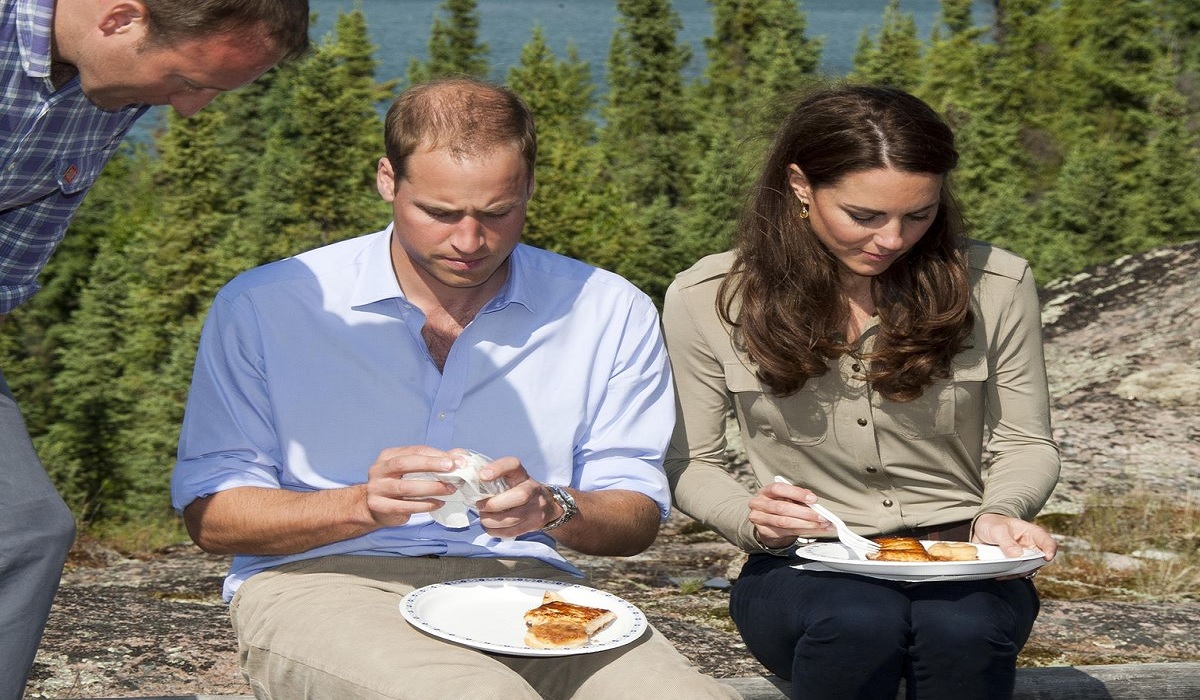 In the meantime, it sounds like Middleton is doing everything in her power to prepare for the day her husband is the King of England, which is definitely a good thing.
Fans edit Kate Middleton’s wedding photo

While Diana was not around to see William and Middleton tie the knot, one royal watcher digitally inserted the Princess of Wales into one of the couple’s old wedding shots. The image was shared on Instagram and has gotten mixed reviews from royal fans. In the photo, Middleton was cropped out and replaced by Diana, who looks exactly like a ghost standing next to William. 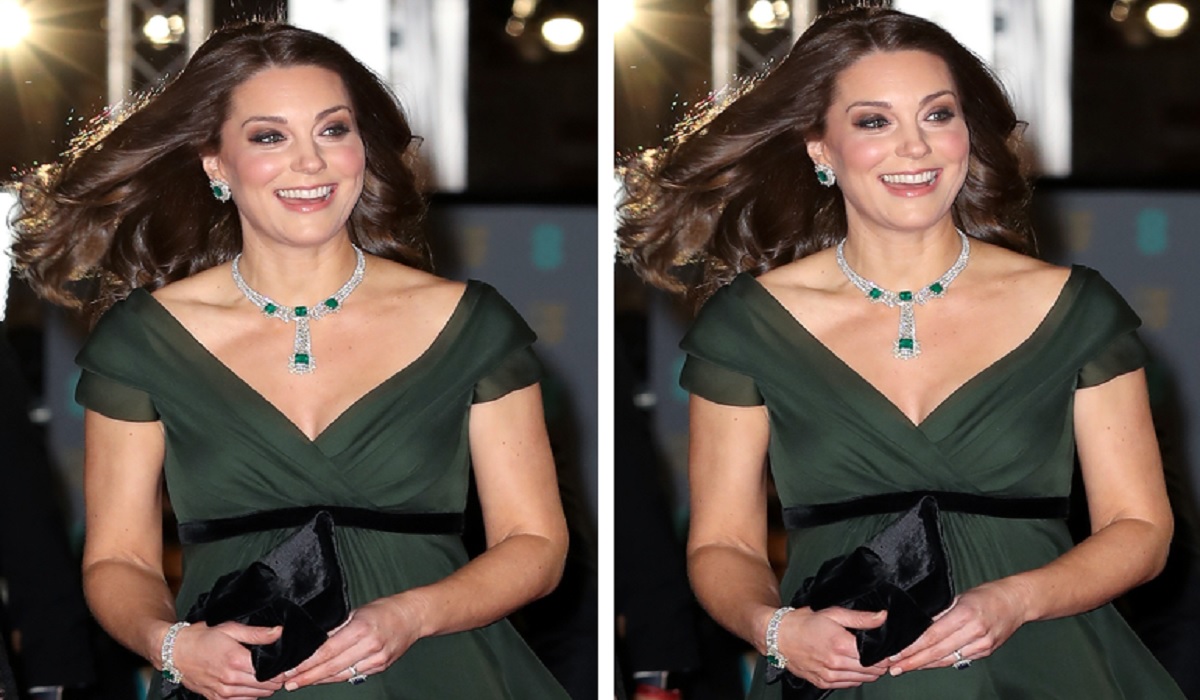 Some fans thought the image was very thoughtful given how much William adores his late mother. Others, however, thought the photo was a bit creepy.Nearly a billion people watched the wedding of Prince William and Kate Middleton at Westminster Abbey on television in 2011. #NationalTriviaDay

A few fans also pointed out that it would have been better to leave Kate Middleton in the photo, and that it would have looked like Diana was giving them her blessing.Fans of the royals love editing old photos of the family, and this is hardly the first one to cause waves online. Although the image was met with mixed reviews, it probably won’t be the last to surface.

The royal family has not commented on the reports surrounding the title of the Princess of Wales.