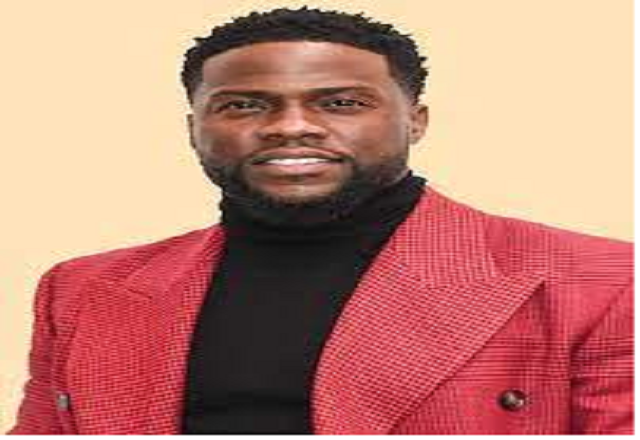 Kevin Hart is continuing to grow his production businesses. The comedian’s HartBeat Productions is expanding its reach into unscripted and alternative scripted content with the launch of HartBeat Independent, a new in-house division run by former Big Breakfast chiefs Luke Kelly-Clyne and Kevin Healey.

The new unit will create both scripted and unscripted film and television projects to be wholly developed, financed, and distributed by HartBeat and will focus on feature films, hidden-camera shows, docu-series, social experiments, game shows, competition series, sketch series, and hybrid comedies. 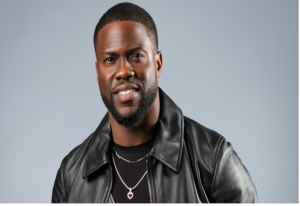 The production arm will also be responsible for creative oversight, production, and delivery on HartBeat Studios’ deficit-financed projects. serve as Co-Heads, having joined from Propagate, where they previously oversaw the company’s comedy studio, Big Breakfast. They will report to Hartbeat Productions President Bryan Smiley.

The pair have overseen series including Netflix’s Prank Encounters with Gaten Matarazzo, truTV’s Fameless with David Spade and Adam Ruins Everything and Betty White’s Off Their Rockers for NBC. They also worked with Hart on MotorTrend’s Muscle Car Crew. 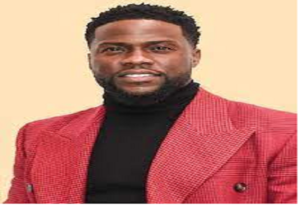 “We couldn’t be more excited to have Kevin and Luke join the Hartbeat team,” said Hartbeat Productions President Bryan Smiley. “We’re building the best-in class entertainment brand, and Kevin & Luke’s established track record of creating incredible cross-genre content within both the scripted and non-scripted space, makes them the perfect complement to our growing team.”

“When Kevin Hart calls you and says: I think you can help us build something special, you listen,” said Luke Kelly-Clyne. “We’re so excited to join Bryan and the rest of the stellar team at HartBeat Productions to build this unique production arm, and find new ways to bring unexpected and broadly accessible content to the ever-changing marketplace.”

“They say never meet your heroes. Luckily they never said anything about working for them,” said Healey. “With a slate that is already brimming with revolutionary and inventive takes on sketch, documentary, indie feature, game, hidden camera, and the single camera comedy, we’re thrilled to be expanding upon the HartBeat mission of creating culturally relevant global content.”