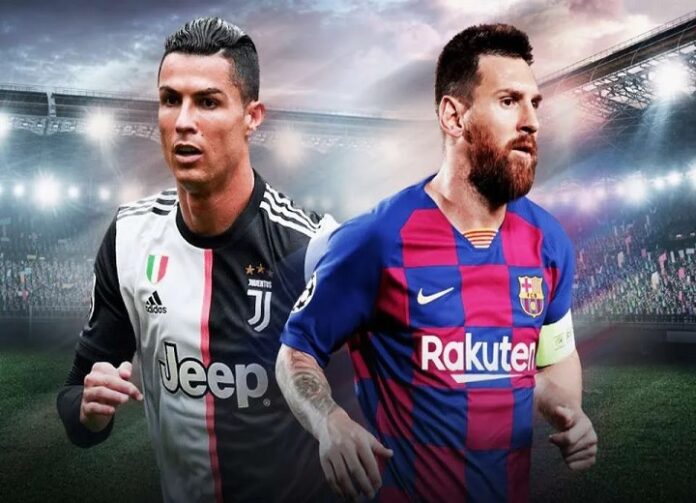 Lionel Messi or Cristiano Ronaldo is the eternal question in modern football, and now an academic in England has turned to mathematics in an attempt to solve it.

Dr Tom Crawford of Oxford University designed a data model to compare the top 10 male players of all time – chosen according to certain criteria – and rank them using statistics.

Crawford was asked by LiveScore, of which Cristiano Ronaldo is the global ambassador, to devise the G.O.A.T index, and the mathematician set about the task enthusiastically.

In a complex model, points were awarded for each category based on multiple factors, taking into account the difficulty of certain achievements and rewarding those players who had success across multiple leagues.
Messi vs Ronaldo

After much deliberation and number crunching, Dr Crawford’s system delivered a top ten and provided an answer to the Messi versus Ronaldo debate.

It was the Portuguese forward who claimed top spot, with his international goalscoring record and successes across multiple domestic leagues helping edge him ahead of Paris Saint-Germain’s new No.30.

With a final score out of 100 awarded for each player, the top 10 was as follows: