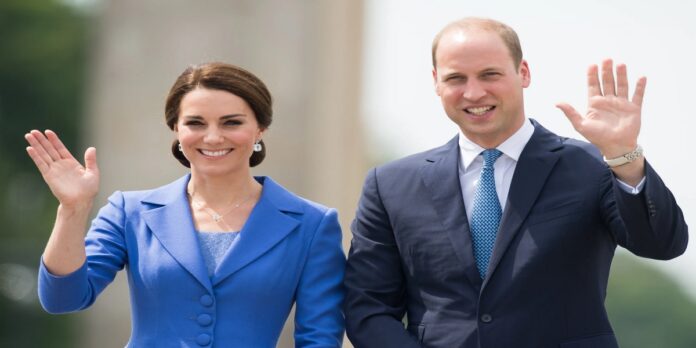 KATE, the Duchess of Cambridge, and Prince William may soon shift their headquarters nearer to Windsor Castle to be closer to Kate’s family in Berkshire, a podcaster noted.

Kate, the Duchess of Cambridge and Prince William are believed to be planning to move to Berkshire, near Windsor Castle to spend more time with Kate’s family who resides nearby, podcaster Christine Ross claimed. She suggested the Cambridges believe this is to be the “perfect time” of their life to move to a suburban area. The couple is said to be looking forward to performing royal duties from Windsor Castle while their three young children mingle with their cousins. 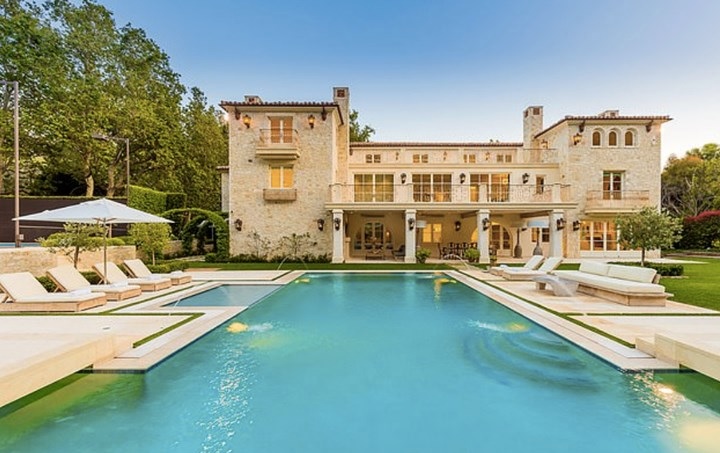 The Royally Us host said: “It seems like the Duke and Duchess of Cambridge are ready for a move. “There are some reports that they were going to split their time between two primary residences – Kensington Palace in London and their country home Anmer Hall in Norfolk.

“According to the Daily Mail, a source close to the Royal Family says William and Kate will move to Berkshire and start a quiet life in the country because they feel like at this stage in their life suburbia makes perfect sense now. 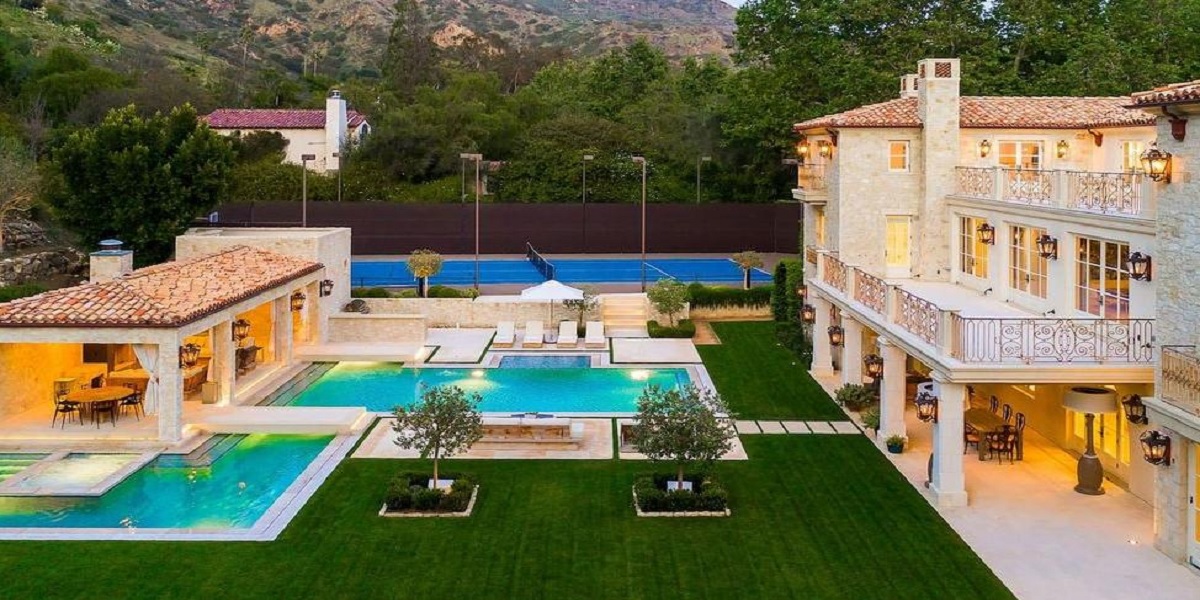 Her co-host Christine Ross added: “Yeah, so they’d be closer to Windsor Castle where they could still carry on a lot of their royal duties but it’s important to note that Kate’s parents and Kate’s sister live in Berkshire as well.

The Duke and Duchess of Cambridge may move to an apartment inside Windsor Castle. Windsor Castle has been inhabited for almost 1,000 years to certain monarchs and their requirements. 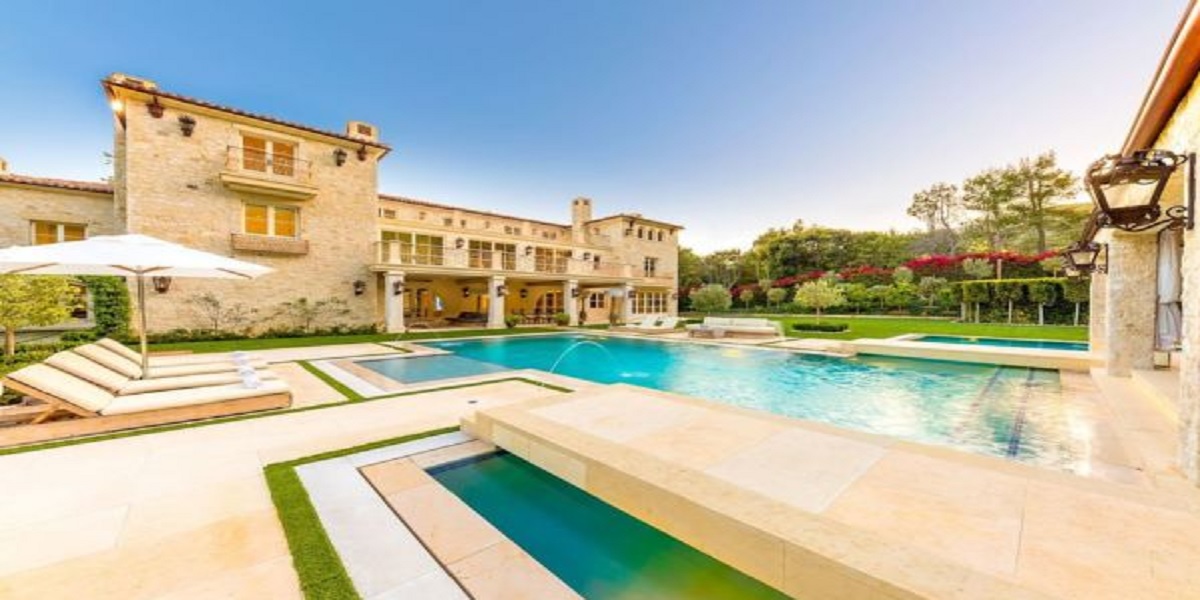 Additional reports about the potential move have suggested William and Kate are in active talks with the Queen to discuss them relocating away from London.

In a column for News.co.au, Daniela Elser, a royal commentator said: “Now it turns out she is reported to be ‘discussing’ the exact same thing with William and Kate, the Duke and Duchess of Cambridge. 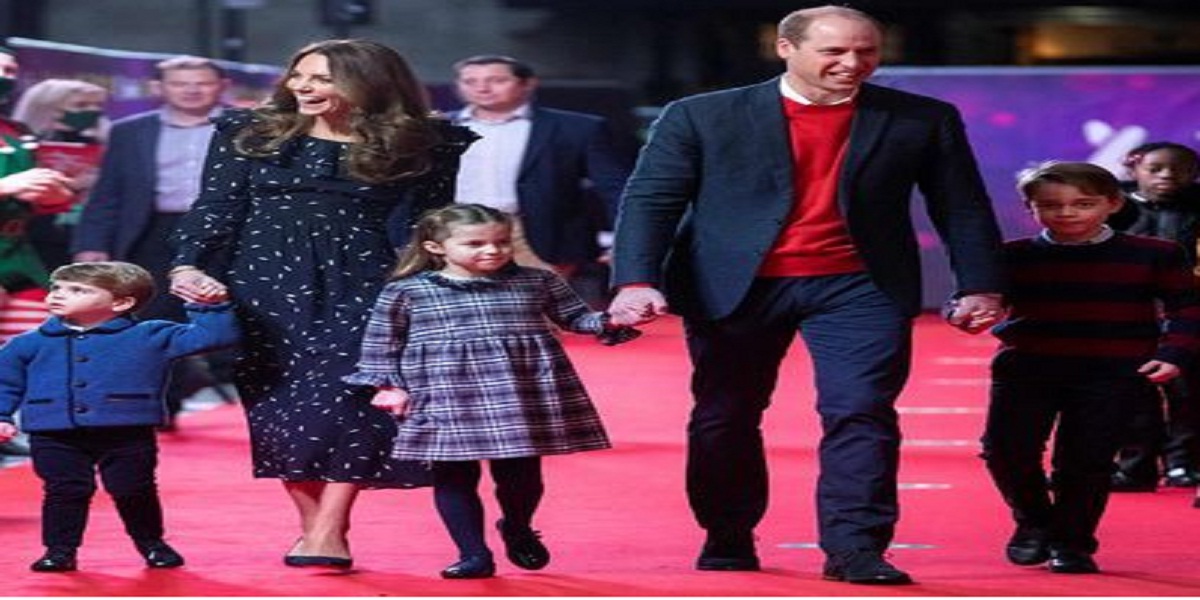 “The Crown Estate boasts more than 230 properties, meaning that Her Majesty has incredible variety when it comes to gifting family members a grace and favour home.”

A royal insider told Vanity Fair’s Royal editor Katie Nicholl: “William and Kate have been talking to their close friends about leaving Kensington Palace where they feel very overlooked.