MARK MY WORDS Meghan Markle tried to cancel me – she’s in for a very nasty surprise, says Piers Morgan ahead of his new Sun column. PIERS MORGAN is many things but shy, modest, devoid of opinion and woke, he is not. Nine months after refusing to apologise to Meghan Markle — which saw him unceremoniously axed from Good Morning Britain — the star is back: Bigger, better, bolder and, now, uncensored.

He launches his new, no-holds-barred column in The Sun next week and, naturally, promises to have the last word on the mouthy Duchess of Sussex. He says: “The column is called Uncensored because it does what it says on the tin. 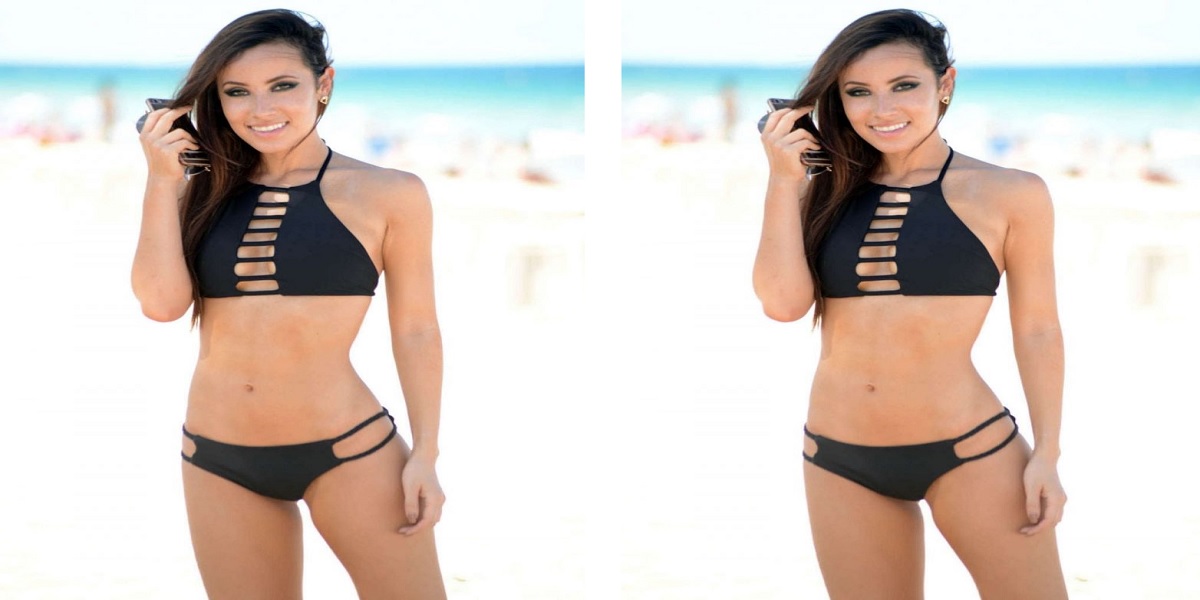 “Effectively I was censored at my previous job and told to apologise to Meghan Markle for an honestly held opinion, which obviously I wasn’t going to do. “Pushy little Princess Pinocchio tried her utmost to cancel me, and she will be in for a very unpleasant surprise when I emerge, like Lazarus, from my den.

“It was a pretty bruising experience on Good Morning Britain but I’m now working somewhere where I’m free to express my opinions.
Cancel culture “People are sick of being told what to find funny, how to dress, what to drink, how to behave, what books they can read, what movies they can enjoy.

“The woke brigade have a narrow, humourless, draconian view, it’s a form of fascism. “The woke worm is turning and Sun readers are sick and tired of being told what to do or think. “Pushy little Princess Pinocchio tried her utmost to cancel me, and she will be in for a very unpleasant surprise when I emerge like Lazarus from my den”

“I want to single-handedly lead the charge around the world to end cancel culture.” During his six-year tenure at GMB, Piers, 56, helped triple the ITV breakfast show’s ratings. Alongside co-host Susanna Reid, on his final ever show the programme overtook arch rivals BBC Breakfast for the first time in its history.

After quitting last March, ratings, and ITV’s share price, plummeted. It subsequently emerged that Meghan, 40, had contacted ITV chief Carolyn McCall asking for Piers to be sacked. His column will react to events and issues of the week in Piers’s inimitable style.

“Every time Meghan and Harry try and pull a fast one on the royals I’ll be there to hold them to account,” he promises. “But mainly I want to express what Sun readers are thinking, and no topic is off-limits.”

Speaking from his Beverly Hills home — just 70 miles from the Duke and Duchess’s £11million mansion in Montecito — Piers is no fan of another under-fire royal, Prince Andrew, whom he has met “on a couple of occasions”.

“I found him quite dull, and he’s always treated the media with lofty disdain,” he says with a huff. “His constant refusal to subject himself to an FBI interview under oath is looking increasingly damning.

“The whole situation is frankly scandalous. If he thinks he can sit this out and restore his position in public life, then he’s living in cloud cuckoo land.“His situation is more damaging to the monarchy than Meghan and Harry. He’s damaging the Royal Family with every day that passes.”

Partly as a result of losing his taste and smell — “food tasted like rubber, and there was no point drinking” — and partly a result of hiring a nutritionist, he has lost around a stone. Or, as Piers puts it: “I’m practically skeletal now.” Skeletal is, perhaps, pushing it.

A nutritionist, though? Really? Piers has changed.

Chatting pool-side, he’s also fresh from a “mani-pedi” with his eldest son, Spencer.
So far, so Hollywood.

“No, no, I’m not vain at all,” he protests, a tad too much. “I don’t dye my hair, I’ve got my own teeth, I don’t own moisturiser, I’ve never tried Botox, I don’t fake tan. I’ve got a house in California for that warm glow.

“Really, I’m a very rare animal in the world of television.

It’s a slippery slope, Piers. Still, whatever he’s doing — or, apparently, not doing — is working.

The former Life Stories host regularly appears in Heat magazine’s Unlikely Crush poll. Which is probably as surprising to his long-suffering journalist wife, Celia Walden, as anyone.

On the subject of journalists, Piers was widely praised throughout the pandemic for his intrepid questioning of the Government’s handling of events.

At one stage his on-air probing of MPs saw Boris Johnson run and hide in a fridge rather than face a grilling by his breakfast TV nemesis.

Increasingly, MPs refused to appear on the show, scared they would be shown up live on telly.

It came as no surprise to Piers — Fleet Street’s youngest national newspaper editor aged 28 — that he did not make the recent New Year Honours list. He says: “I don’t think journalists should accept honours, I liked being the thorn in the side of successive governments.

“As a working journalist I would turn one down — not that there’s much danger of me being offered one.

“But as we’ve seen in this latest round of honours, there have been other people making very bad decisions in the pandemic and being awarded. And to me it shows the fundamental flaws of the system.

“So many of the wrong types of people get honours and each time they do it devalues it. It’s great when the local lollipop lady gets the nod as it means so much to her, and to the community.

“These are the sort of people who should be recognised.”

He’s famous for his grilling of MPs and causing tears to flow on Life Stories, but how would Piers fare when he came face-to-face with a top interviewer… like himself?

Piers: Piers, I’m famous for making my guests weep; I’m going to make you sob like a baby in this interview.

Piers: No, you’re not, you cocky little twerp – I know where all your bodies are buried.

Piers: When was the last time you cried?

Piers: When Van Persie defected from Arsenal to United. It nearly broke me.

Piers: Heat magazine’s readers regularly have you topping their Unlikely Crush of the Year poll, how does your wife Celia take this?

Piers: It just reminds her how lucky she is.

Piers: Your blossoming friendship with Meghan Markle was abruptly terminated when she met her now husband, Prince Harry. Do you, deep down, think she once had a slight crush on you too?

Piers: No question. Nobody’s ever slid faster into my DMs after I’ve followed them on social media – she made Usain Bolt look like a tortoise.

Piers: Do you have a message for Meghan now, if she’s reading this?

Piers: Nope. She can read anything I have to say to her in my forthcoming Sun columns, like everyone else.

Piers: When you look in the mirror, what do you see?

Piers: You were the youngest editor in Fleet St history, went on to become Britain’s most in-demand broadcaster, and have a little black book that reads like a Who’s Who of the planet’s biggest stars… what’s your single greatest achievement?

Piers: My four children, and getting Brian Lara, one of the world’s best ever batsmen, out for nought in a charity cricket match. In fact, the second one might be the greatest.

Biggest lightweight? Simon Cowell – his idea of a big night out these days is a vegan sausage roll and two low-alcohol beers.

Best drinker? I once got fantastically drunk with George Clooney at a Vanity Fair party in Washington DC where we guzzled vodka until it nearly drowned us. He’s a great laugh.

Most embarrassing encounter? I spent five minutes at an Oscars party in 2020 congratulating a bemused David Schwimmer on the success of the Friends reunion – only to later discover it was his thespian lookalike, Dylan McDermott. Mortifying.

Best night out? Cristiano Ronaldo, one of my all-time sporting heroes, took me and my eldest son Spencer for a fabulous four-hour meal in Turin after I interviewed him. A very special night.

Worst night out? The 2004 British Press Awards when Jeremy Clarkson punched me in the head. The only plus side was he broke a finger doing it.

Biggest bar/dinner bill? When my late, great manager John Ferriter landed me Larry King’s prime time slot at CNN, I took him to dinner at a steakhouse called Cut in Beverly Hills where we drank a bottle of 1961 Chateau Latour, the greatest wine ever made. It cost me over $10,000 but I’d promised him we’d do it if he pulled off the deal and my wine word is my bond.

Celeb least likely to put their hand in their pocket? I’ve heard Madonna’s so mean with money her purse has to be opened with chainsaws.