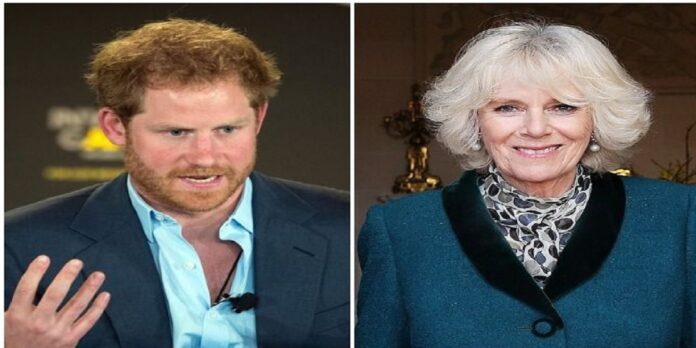 As many applauded the move for Camilla to become Queen consort, Tom Bower, who is currently writing a biography on Meghan Markle, claims the silence from the Sussexes’ has been deafening.The Sussexes’ silence over the announcement of Camilla’s becoming Britain’s next Queen is a “deliberate insult” and shows the couple “never liked her”, a royal expert has claimed.

Recently, the Queen backed Camilla to take the Queen Consort title when her husband Prince Charles is King.In an extraordinary statement on the eve of her Platinum Jubilee, the Queen expressed her wish for Camilla to be known as Queen Consort when Prince Charles takes the throne. For years insiders were sure Camilla would take the title Princess Consort instead – although there had been speculation that Charles wanted his wife to be his Queen. 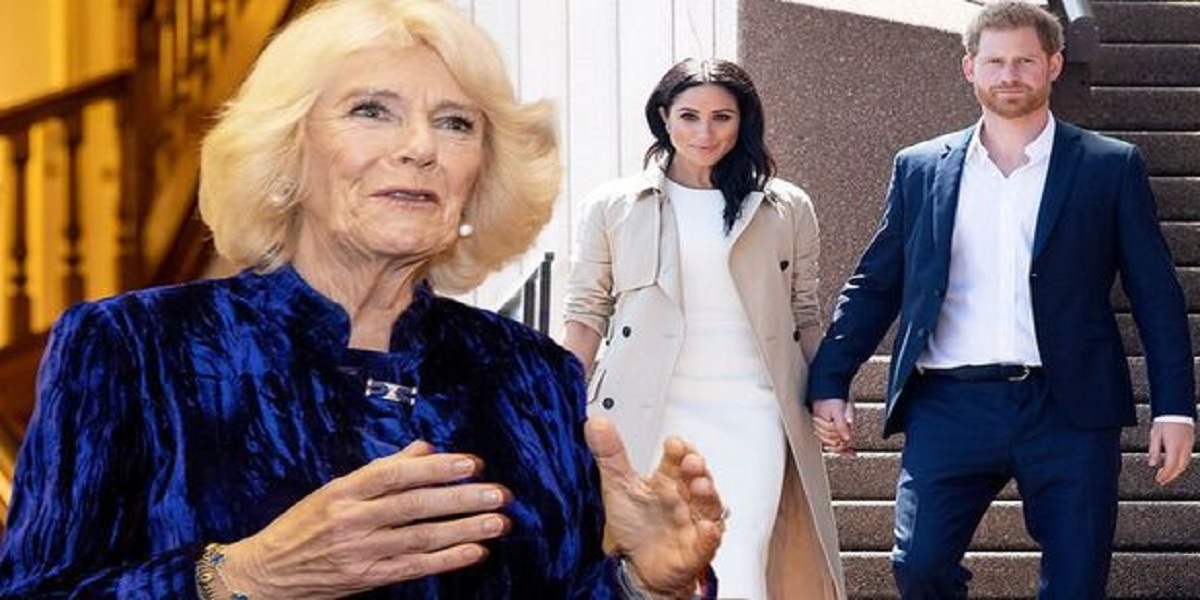 In a message to the nation, the Queen wrote: “When, in the fullness of time, my son Charles becomes King, I know you will give him and his wife Camilla the same support that you have given me.“And it is my sincere wish that, when that time comes, Camilla will be known as Queen Consort as she continues her own loyal service.”

In reply, Charles paid tribute to his “inspiring” mother in a moving statement, admitting he’s “deeply conscious” of her wish for Camilla to become his Queen Consort when he takes the throne.However, as many applauded the move, Tom Bower, who is currently writing a biography on Meghan, claims the silence from the Sussexes’ has been deafening.

Writing in Fabulous, Tom says the Duke and Duchess of Sussex have not sent any of the customary congratulations or messages of loyalty to their family in London.Prince William is reported to have been supportive of the news.

“Perhaps the Sussexes’ deafening silence is Meghan’s way of declaring war.”It is believed that she has never liked Camilla, and I am sure the feelings are reciprocated.”Tom goes on to say that Camilla may have been “suspicious” about Meghan.He claims she may have found it “hard to believe” that Meghan would sacrifice her independence “to serve silently as a team player devoted to the monarchy”.His speculation comes as a royal insider has said Prince Harry and Meghan won’t join Charles on the balcony of Buckingham Palace after his coronation.A royal source told a newspaper that a “slimmed-down monarchy ” will be on display when Charles finally ascends the throne.