Before Meghan Markle’s royal wedding in 2018, it was revealed that she did not have a good relationship with many members of her family, including her half-sister, Samantha Markle. Although Meghan has not spoken much publicly about Samantha, a leaked email revealed the Duchess of Sussex does have some things to say.However, some onlookers have accused Meghan of painting her sister in a bad light and even allegedly “slut-shaming” her.

What did Meghan Markle say about her sister in the leaked email? :Several private messages between Meghan and her staff were released recently. Some of these leaked messages showed that Meghan provided information for Finding Freedom, a famously flattering biography of Meghan and Prince Harry.In one email to her former press secretary Jason Knauf (per Twitter), Meghan shared information about her relationship with her step-siblings for the biography. 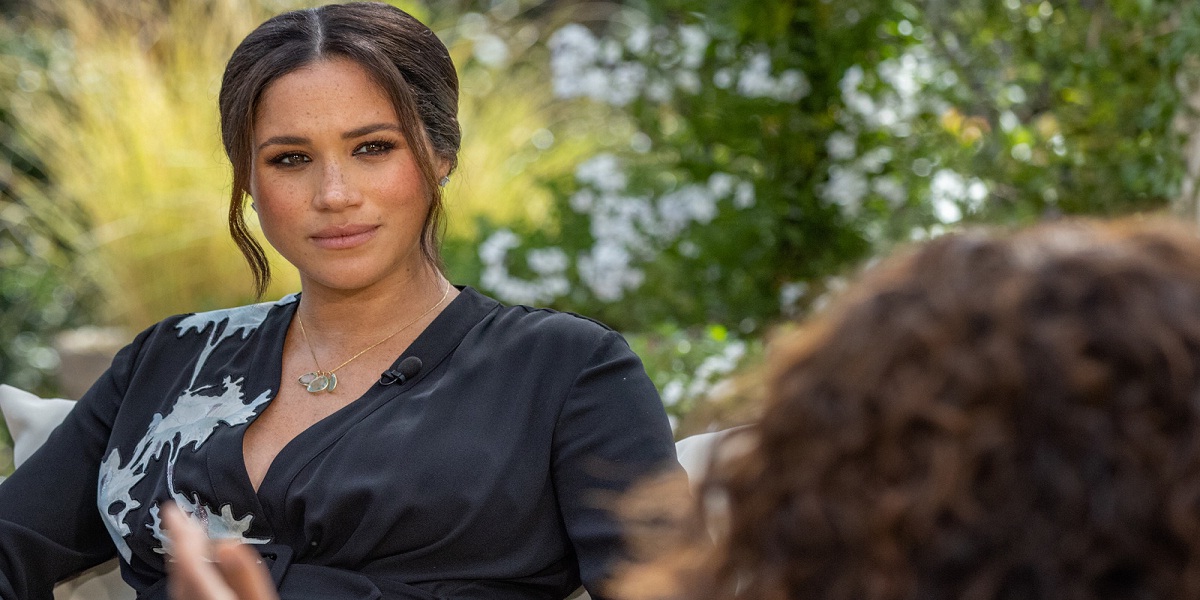 Meghan explained that her half-siblings, Samantha and Thomas Markle Jr., were teenagers when Meghan was born. As such, the duchess did not have much of a relationship with them and often thought of herself as an only child.“Meghan saw them a handful of times when she was under the age of 5,” she said in the email, “then again when she was 11 years old. She didn’t see her half sister again until her father asked her to attend Samantha’s graduation in New Mexico when Meghan was 22 years old. She saw her for one day and hasn’t seen her since.” 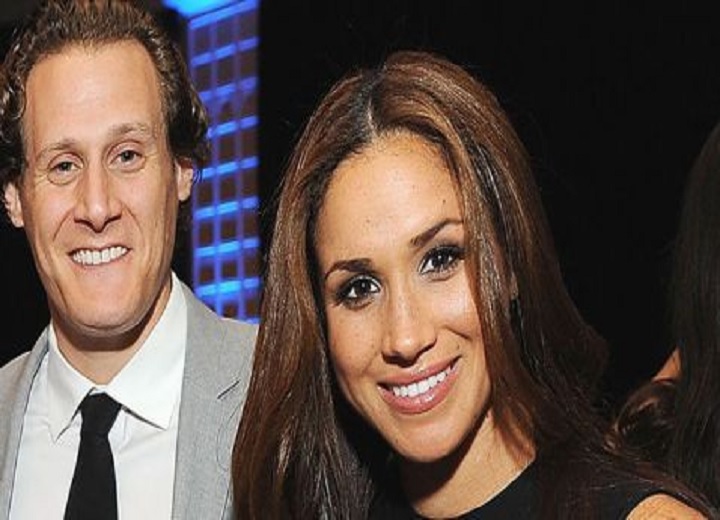 Meghan also added additional information about Samantha: “She had lost custody of all three of her children from different fathers.” In another part of the email, Meghan also mentioned that “Tom Jr. and Samantha dropped out of high school.”

Meghan Markle is accused of ‘slut-shaming’ her sister

While it’s no secret that Meghan and Samantha do not have a good relationship, some onlookers are criticizing the duchess for trying to paint her sister in a negative light.In an opinion piece for The Times, journalist Camilla Long wrote of Meghan’s emails, “If you want to know what is embarrassing, it is sending your press officer a list of pathetic corners to fight, including ‘how the tiara for her wedding had been selected,’ and letting him know he should slut-shame her sister Samantha by saying she had children with ‘different fathers.’ ” On Reddit, some users also believe the way Meghan spoke about Samantha contradicted her image of being a feminist.

Samantha Markle wants to sue Meghan Markle :Samantha has spoken to the press about her distaste for Meghan. She also wrote a tell-all book called The Diary of Princess Pushy’s Sister.After the emails were released, Samantha told reporters that she is looking to take legal action against Meghan. According to Express, Samantha wants to sue for “defamation, libel and slander” and “breach of privacy.” “I’m speaking to one lawyer in England and one in the US as there are different statutory windows and different issues,” she said.