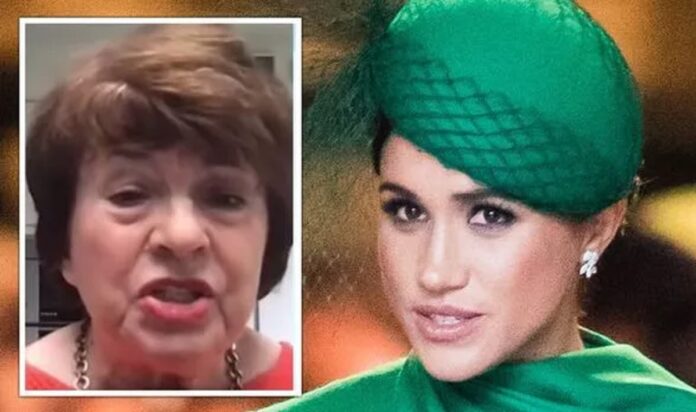 MEGHAN Markle faced criticism for her joint message with husband Prince Harry over the recent earthquake in Haiti, with biographer Angela Levin suggesting the intervention highlighted one of the reasons the Duchess clashed with royal aides.Meghan Markle and Prince Harry expressed their support to the local community as they urged their supporters to show their solidarity through donations to charities working in Haiti. The discussion led to GB News Kirsty Gallacher questioning Prince Harry’s biographer Angela Levin on why the Duchess of Sussex had contributed to the message. Ms Levin suggested Meghan’s decision to participate highlighted the Duchess’ attempts to “run everything”, a trait she claimed contributed to exacerbating frictions with Royal Family aides.

The royal biographer claimed: “She always wants to run everything.”She thinks she knows better. She was very angry the Palace didn’t listen to her ideas about modernisation within the first few weeks she was there.”She knows a great deal, she also talks globally. I reread something…you have to read through the lines sometimes. 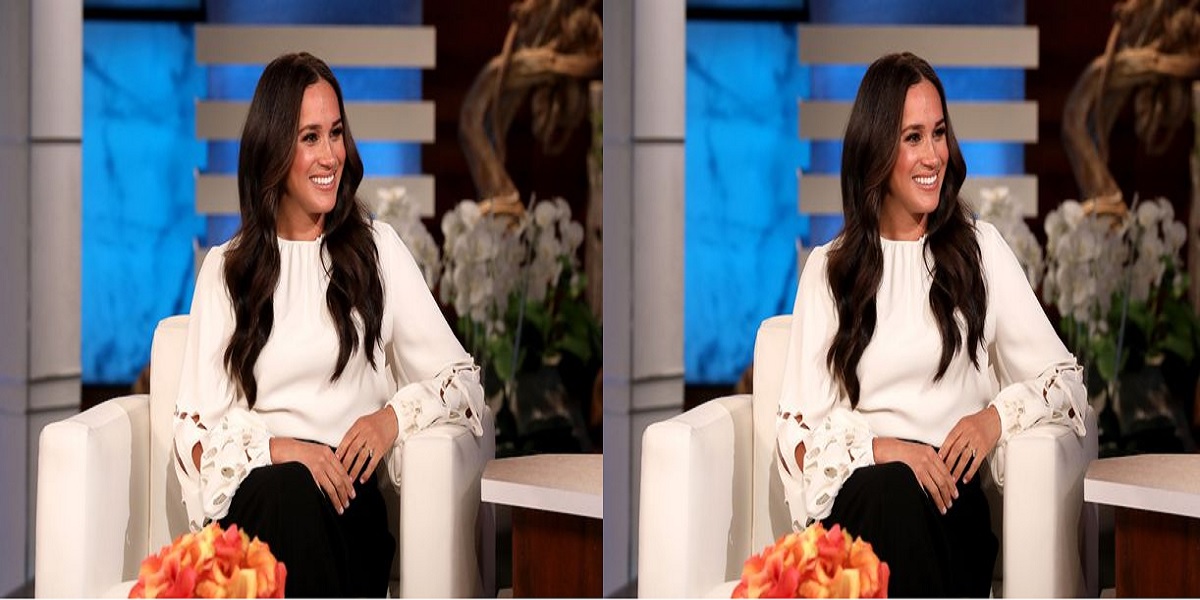 “She said ‘those with global influence should advance humanitarian dialogue at the UN’.Ms. Levin continued: “Now, she spoke on behalf of the UN once, she thinks she’s got global influence.”I wonder whether this is not just asking if she can talk over a film or a cartoon film – she’s sort of implying she would be very good to have at the UN meeting for all these poor people.”

In a message released on the website for their non-profit organisation Archewell, the Duke and Duchess of Sussex said: “When any person or community suffers, a piece of each of us does so with them, whether we realize it or not.And though we are not meant to live in a state of suffering, we, as a people, are being conditioned to accept it.”It’s easy to find ourselves feeling powerless, but we can put our values into action — together.”They continued: “To start, we encourage you to join us in supporting a number of organizations doing critical work.

“We also urge those in positions of global influence to rapidly advance the humanitarian dialogues that are expected to take place this fall at multilateral gatherings such as the U.N. General Assembly and the G20 Leaders’ Summit.”Meghan Markle previously worked with the United Nations when she was named UN Women advocate for Political Participation and Leadership in 2015. 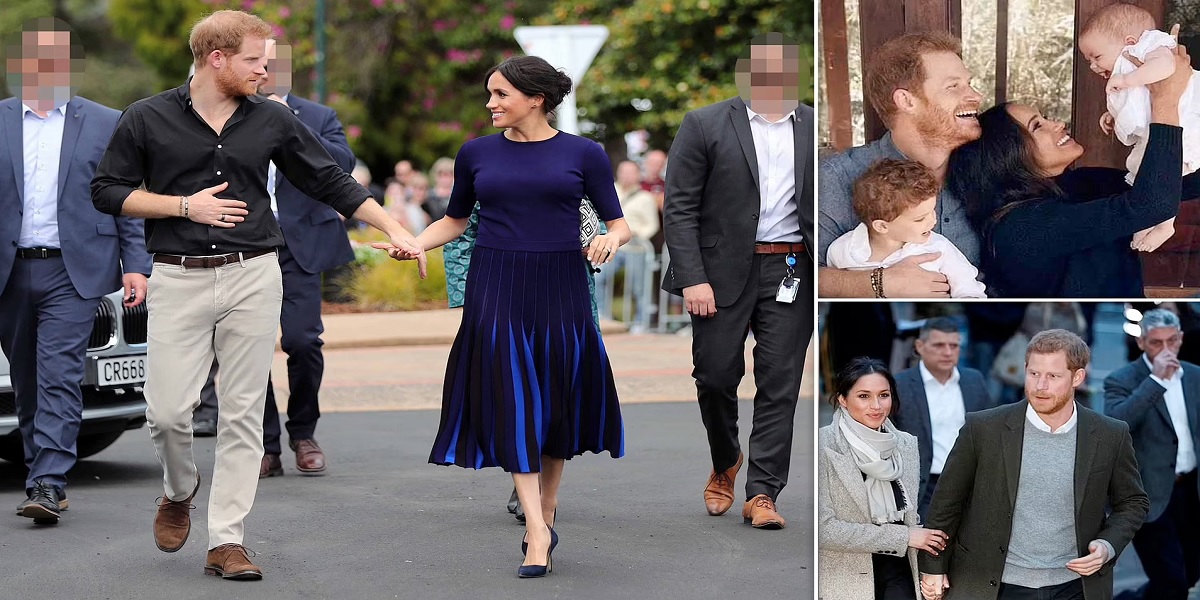 The Duchess kept in contact with the organisation as she continued to advocate for female education and empowerment as she embarked on her royal career following her marriage to Prince Harry in 2018.Earlier this month, UN Women dedicated a special Tweet to the Duchess of Sussex to wish her a happy 40th birthday.The message read: “Happy birthday Meghan Markle! Thank you for your vision for an equal future.”The Tweet was accompanied by an extract of the speech the Duchess delivered to UN Women members in 2015.