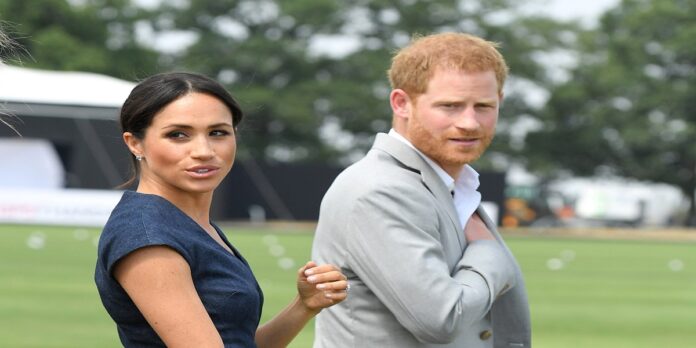 Ever since Meghan Markle and Prince Harry started dating in 2016, the couple has stood up against the press in the United Kingdom. The Sussexes even launched a lawsuit to fight an alleged invasion of their privacy and defamation. This has culminated in a lot of information being revealed about Meghan and Harry.

According to a royal expert, this fight is only “just the beginning” and could get even more “explosive.” Meghan Markle and Prince Harry’s fight with the press revealed many things

In 2019, Meghan and Harry launched a lawsuit against Associated Newspapers Limited (ANL), which owns a few famous tabloid outlets. The couple alleged that ANL invaded their privacy by publishing a letter Meghan wrote to her father, Thomas Markle. They also accused ANL of publishing information that painted them in a negative light. 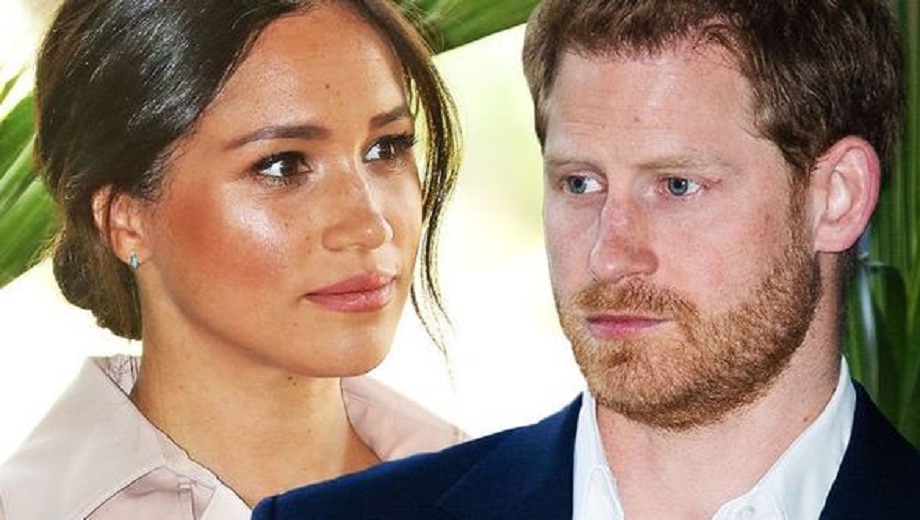 Details from the lawsuit recently revealed some information about the Duke and Duchess of Sussex :For example, messages released by the Sussexes’ former press secretary, Jason Knauf, showed that Meghan predicted her father would leak the letter. According to Newsweek, Meghan told Knauf she was “meticulous in my word choice” in the letter and that “if [Thomas] leaks it then that’s on his conscience but at least the world will know the truth.” 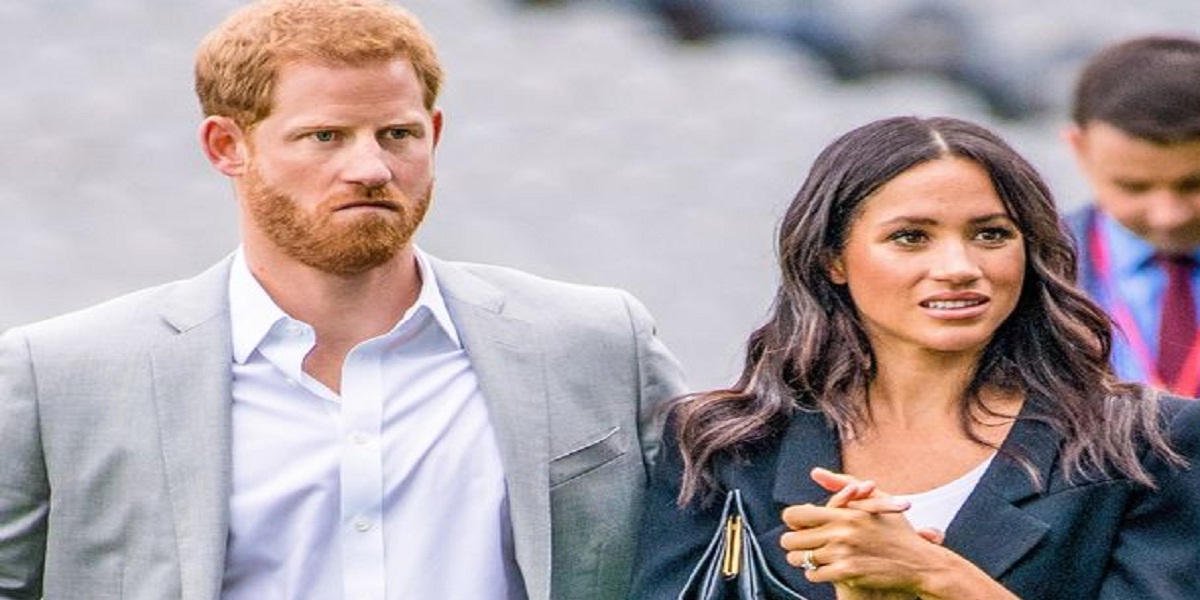 Additionally, Meghan and Harry have often denied contributing information to the 2020 biography Finding Freedom. However, Knauf also released emails showing that Meghan gave him information to pass on to the authors of the book and Harry supported this cooperation.

The fight could get more ‘explosive,’ according to a royal expert :Meghan and Harry’s fight with the press has put a large spotlight on the couple. According to royal correspondent Russell Myers, this could just be the beginning for the Sussexes.

In an interview with Australia’s morning news show Today, Myers noted that this lawsuit could evolve into a full trial with Thomas and the royal family involved. At that point, Myers shared, things could get “explosive.” “This is just the beginning,” Myers said. “If we do go a full trial, it’s going to be absolutely explosive, so get the popcorn out.”

more:The sad reason William and Kate were forced to risk losing it all or make a marriage ……

Meghan Markle and Prince Harry’s popularity has been declining
When Meghan and Harry got married in 2018, the couple’s wedding was highly praised and widely watched. However, in recent years, the Sussexes’ popularity has declined.

According to YouGov, Harry is currently in 9th place in terms of popularity, and he has a 36 percent approval rating. Meanwhile, Meghan is second to last—14th place—with an approval rating of just 28 percent.

This came after Meghan and Harry criticized the royal family in various interviews. The couple has also received backlash for using private jets despite being environmentalist and, in Meghan’s case, for wearing expensive outfits to meet with underprivileged people.

If Myers’ prediction comes true, it’s likely Meghan and Harry could experience more drop in popularity. However, Harry is expected to release a memoir in 2022, which could be another opportunity for the Sussexes to sway public opinion.

more:7 times Kate Middleton suffered a wardrobe malfunction and handled it like a true Royal