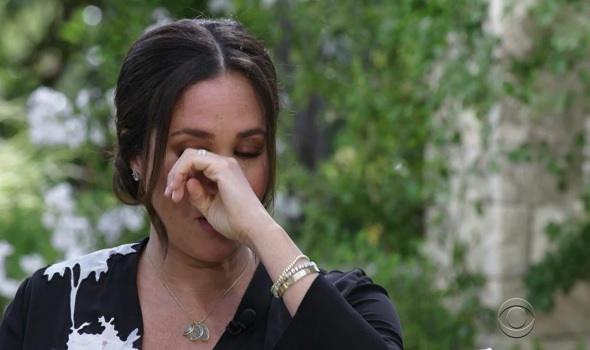 Duchess of Sussex Meghan Markle broke down in tears after a royal aide warned her over sporting personalized jewellery during a royal engagement. The Daily Star, citing royal experts Omid Scobie and Carolyn Durand, reported that Meghan Markle was called by a senior royal official at Buckingham Palace and she was allegedly reprimanded over her personalized jewellery during her time in the royal family.

The claim was made in their book the Finding Freedom. According to it, Meghan Markle was sporting a necklace featuring two small letters, the initials of her and husband Prince Harry when she was allegedly reprimanded. 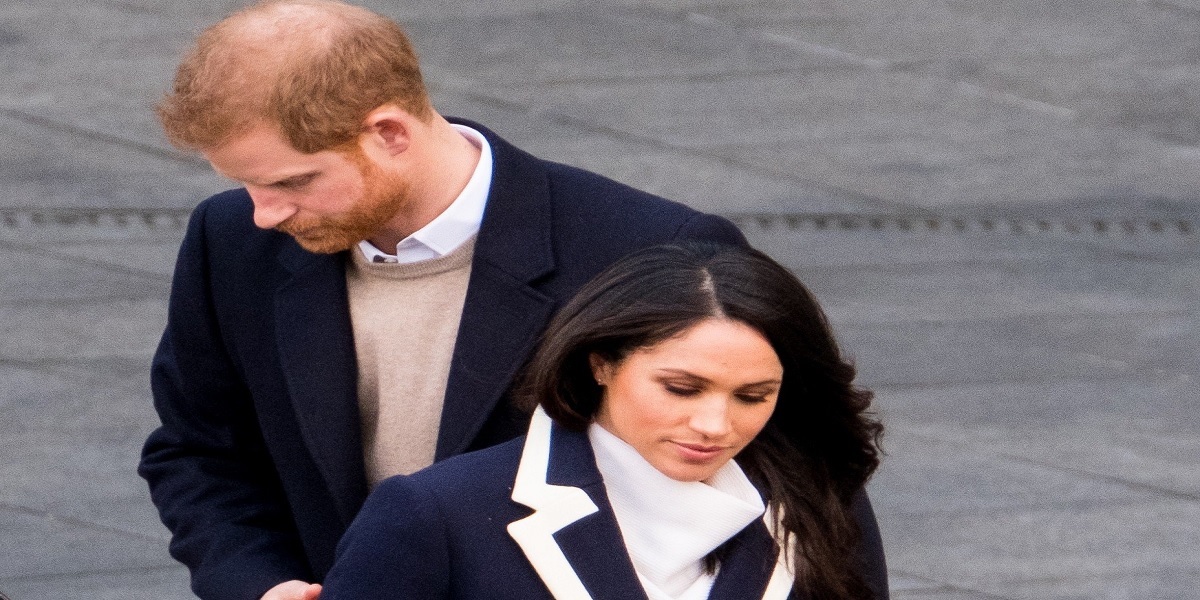 The claim from the book was brought up by royal commentator Rachel Bowie during a chat with Roberta Fiortio. Fiorito says: “What I think was crazy was that immediately she was reprimanded.

“She got a call from a senior Palace aide saying wearing necklaces like that only encourages the photographers to pursue her and create more headlines. “When she was given that feedback she listened and just took it then she broke down in tears to a friend afterwards.”