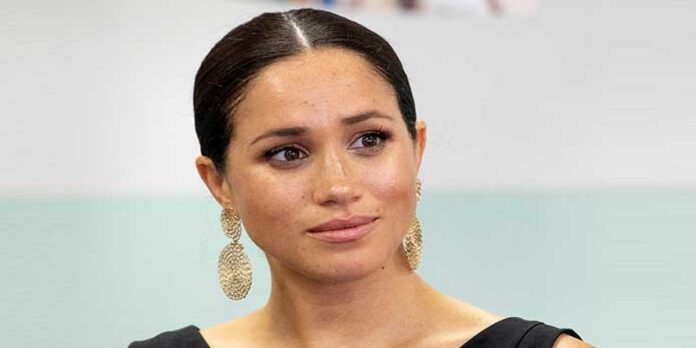 Prince Harry’s sweetheart Meghan Markle faces being quizzed under oath as half-sister Samantha says she’ll sue her over the Oprah interview, according to report. The Duchess could be forced to sit for a legal deposition by lawyers representing her sibling, a media outlet claimed.

Samantha alleges Meghan made defamatory statements in the bombshell chat last March. Meg’s 57-year-old sibling intends to “forensically challenge” every detail of the interview, according to the Mirror. The legal reps for the Duchess say the suit is “baseless”. 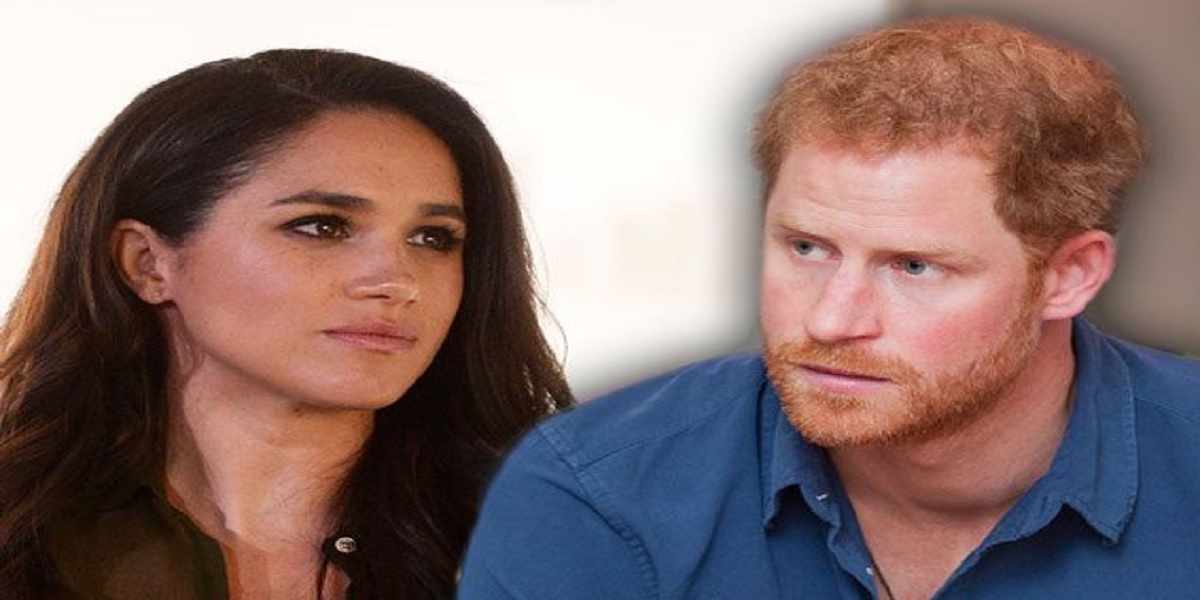 It added if Samantha succeeds, it could mean that Meghan could be asked to name the alleged ‘royal racist’. The source told the publication: “Nothing is off-limits if the duchess is deposed.” The lawsuit focuses on claims made during the interview, including details of Meghan’s childhood.