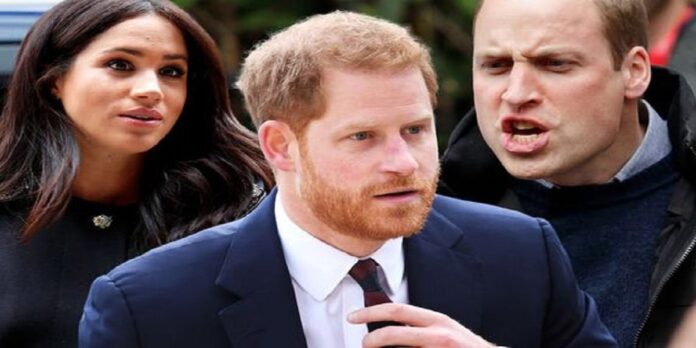 Meghan Markle and Prince Harry issued his warning shot against Kate Middleton and Prince William. California-based brand and reputation management expert Eric Schiffer made this claim. During his interview with Express UK, he was quoted saying, “William and Kate are highly aware of the strategic masterplan that Meghan and Harry appear to be following and they know it’s working in America and around the world.”

“And that has to be a warning shot to them about their own authority and soft power at this point in their own story.” “So you are going to see more work done by William and Kate to touch and connect with the issues that matter to young people, not only in America but also in the UK and around the world.” 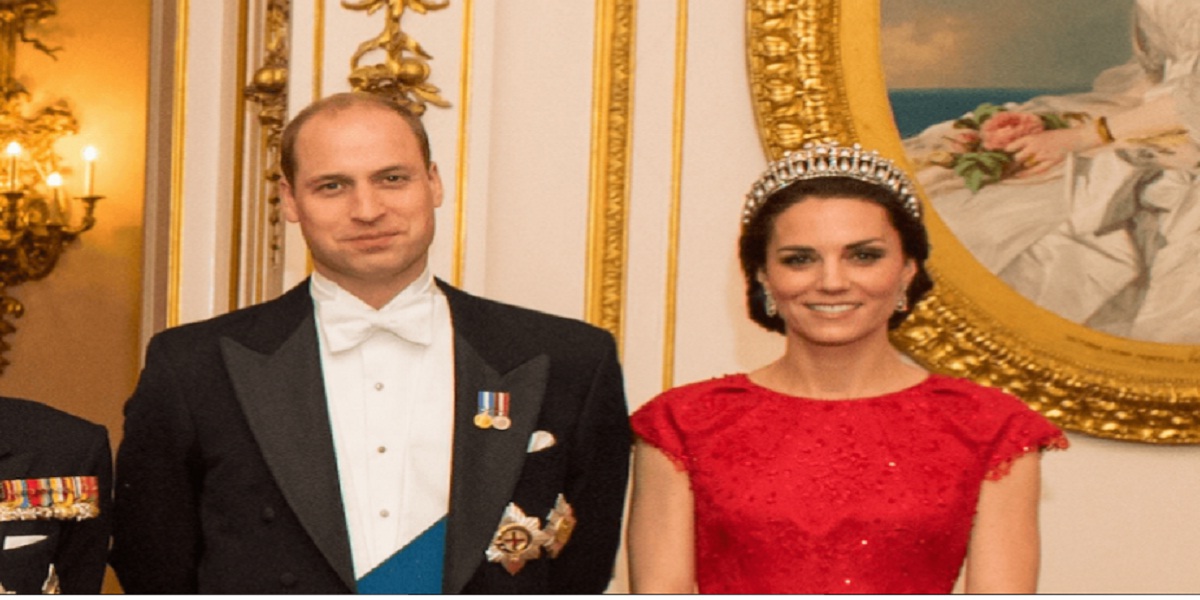 “And that means the environment, it means more focus on equality – about which you’ll likely see William talk about in the future – and a focus on understanding and tuning into the sensitivities of this generation.”

Before concluding he also went on to say, “I think Meghan and Harry’s masterplan is to position themselves as the royals of the world, not just of the UK, and done through acts of benevolence and leadership with the heart that is meaningful to the values and desires of Gen Z and Millennials.”