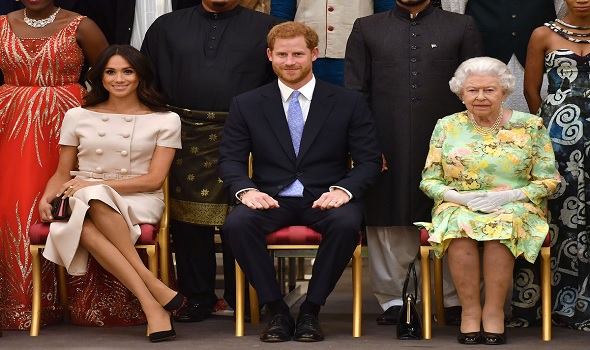 Meghan Markle’s royal family journey is seemingly over. Or, at least, on pause. She’s currently living her post-royal life in a sprawling home in Montecito, California. Her days as a senior working royal are behind her. However, an author says there’s still one aspect of the British royal family the Duchess of Sussex “just doesn’t get.”

The Duke and Duchess of Sussex announced their plan to step away from royal life in January 2020. They shared details on their Sussex Royal site and in an Instagram post. The parents of two shared their hopes for the future, saying they planned to “carve out a progressive new role.”

They explained how they wanted to become “financially independent” while at the same time “continuing to fully support” Queen Elizabeth II. They also intended to split their time between the UK and North America. However, as discussions took place in the weeks that followed changes had to be made.

Ultimately, Harry and Meghan stepped down from their roles as senior royals. By June 2020, they’d relocated to California, where Meghan grew up, to build a new, more private life together. During a February 2022 guest spot on the To Di For Daily podcast, author Tom Quinn discussed blurring the lines of royal and commercial.

Referencing Prince Edward’s short-lived TV company, he explained that it’s likely Meghan doesn’t understand why she can’t represent the royal family and make a profit at the same time. Edward and Sophie, Countess of Wessex “got into a scrape because they were muddling royal duties with commercial duties,” he said.

“That I think is the big fear with Harry and Meghan.” He continued, saying keeping the two separate is something the Suits alum “just doesn’t get.” “Meghan just doesn’t get it,” Quinn said. “She thinks, ‘Well, you know, you play the cards you’ve been given. I’ve married into the royal family, this is a huge advantage. Why can’t we do something commercial with it?’” 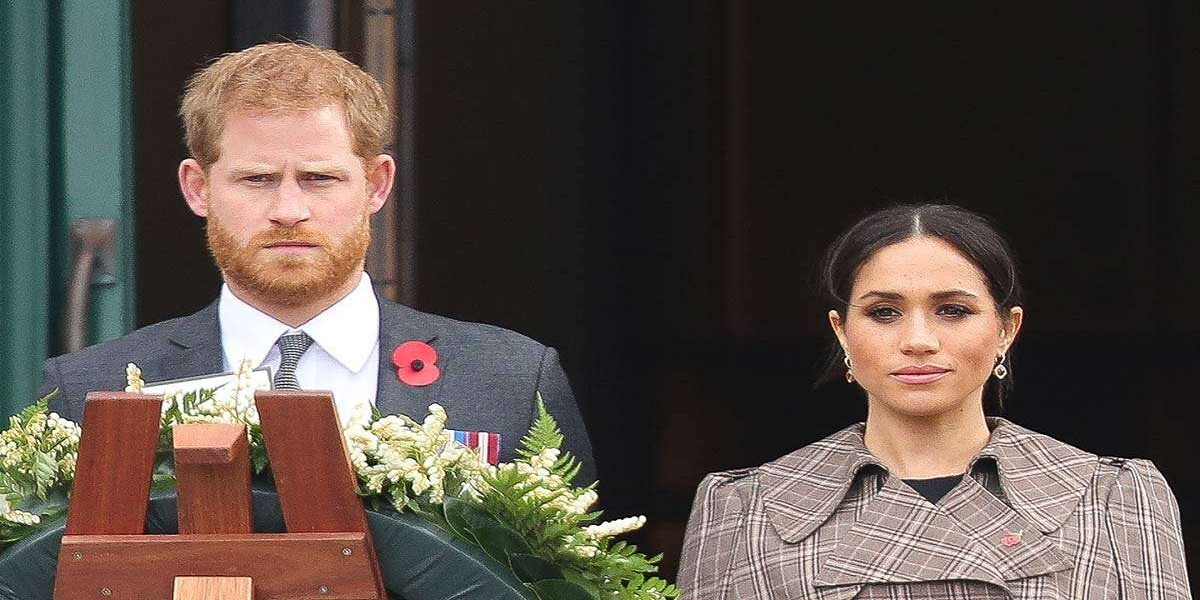 “I think that epitomizes the problem between the two outlooks,” he added. “You know, there’s Meghan thinking: ‘Well, the royal family is a brand. You know, it is something we can exploit even if we exploit it for good.’Which I know Meghan would like to do, you know, to give hope to people and inform people and try and change the world for the better.”

The Scandals of the Royal Palaces: An Intimate Memoir of Royals Behaving Badly author went on, saying Meghan’s thinking likely reminds the royal family of the past. “Even allowing for that because it has a commercial element … it does remind the royal family back here that you can get into terrible trouble when you do that,” he said. “Because, obviously, you’re then using your royal status to promote a business which is there to make a profit and that’s anathema to the royal family.” 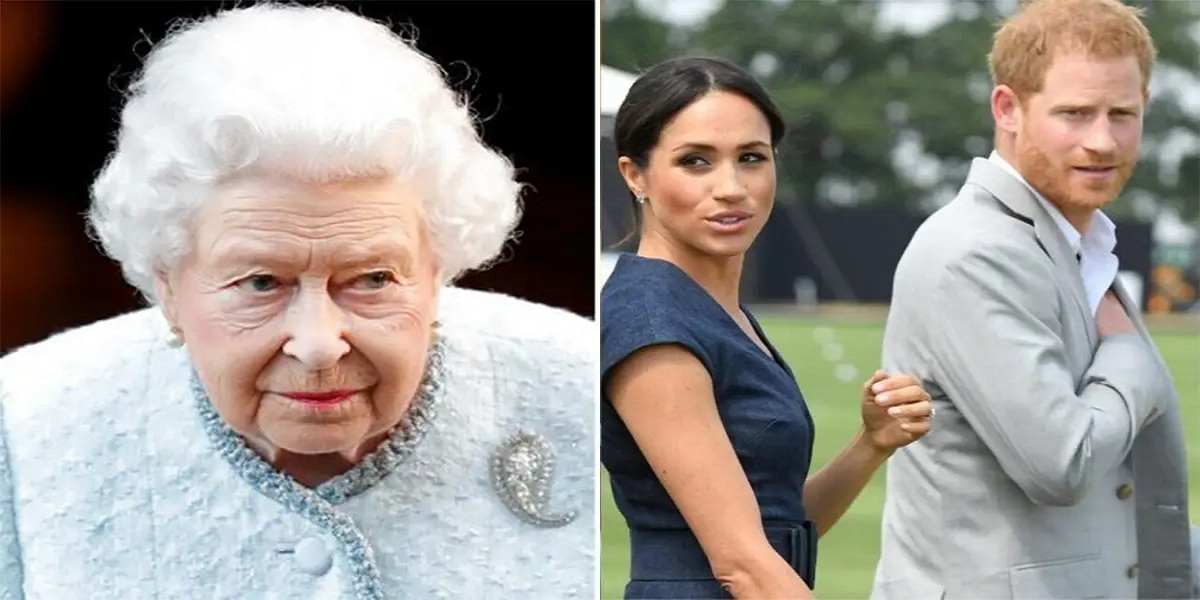 The blurring of royal and commercial duties is, according to Quinn, why Meghan and Harry weren’t permitted to become part-time royals. However, there still may be a chance that someday their situation changes. Particularly when Prince Charles, who is first in the royal family’s line of succession, takes the throne.

“I still think they might be able to come to an accommodation with Charles when the royal family gets smaller because Harry is, after all, his second son. It’s not as if he’s a more distant relative.” “That was something that Queen Elizabeth absolutely said, ‘No. Couldn’t happen.’ But I think Meghan and Harry are hoping that Charles, Harry’s father, after all, will be more of a modernizer and will say to them, ‘Ok, if you want to be part-time royals, that’s fine.’”