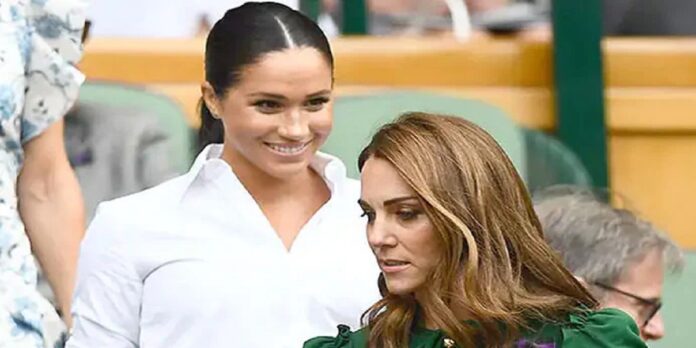 Meghan Markle and Kate Middleton reportedly got stuck in’ at Christmas and even ended the night without any “tension between the two.”A source close to The Sun brought this news forward during a candid chat.

There the source explained, “If German and British troops could put their differences to one side to play football during World War 1, the feeling was Kate and Meghan could follow suit for Scrabble.” 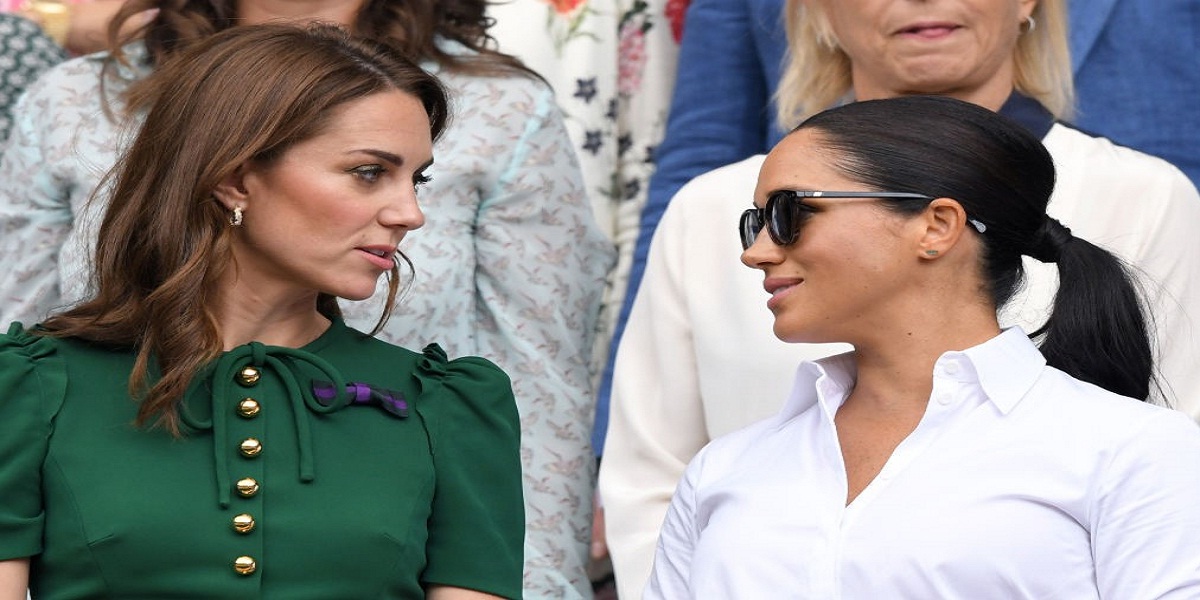 Plus, “After watching the Queen’s speech, the board games were brought out and both women got stuck in.” The insider also added, “Pregnant Meghan wasn’t drinking but Kate had a glass of wine or two, and everyone was in great spirits.” 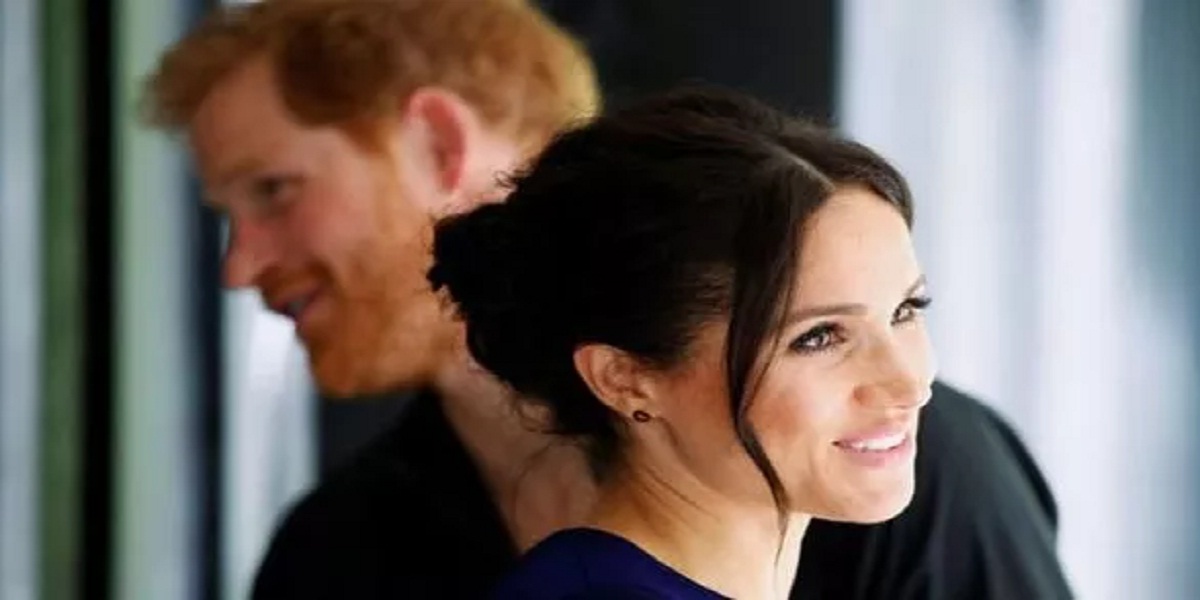 Near the end of the night, “They were chuckling along together. You wouldn’t know there was any tension between the two. It was a wonderful day and night.”