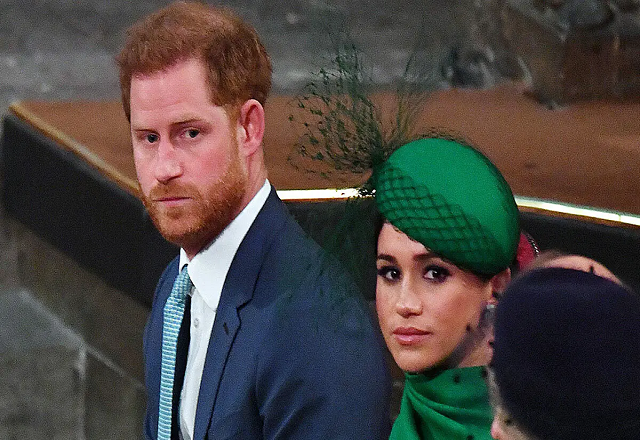 Meghan Markle was aware that she is going to be a princess one day, declare royal admirers. The former actress, who is notably known for her character Rachel Zane in legal drama Suits, also played a minor role in Castle, not known to many.

In a resurfaced video of Meghan playing Sleeping Beauty in the ABC show, fans compare the Duchess’ present life with real-life Prince, Harry. Taking to Twitter, one user commented: “Rewatching @Castle_ABC and Meghan Markle is on the episode and it’s funny how she played a fairytale character and then lived one.”

Another added: “Hubs and I watched a season 4 episode of Castle and one of the young actresses looked really familiar. IMDb to the rescue! It was Meghan Markle! Not only that, it was ironically a fairytale themed episode, and in her first scene she was dressed as a princess.” “I think Castle would describe Meghan Markle being in the episode based on fairytale characters/princesses a bit ironic,” said a third viewer.

As another person put: “Meghan Markle was on an episode of Castle, which was produced by ABC Studios, which is owned by Disney, which is why Archie’s birth certificate doesn’t just reveal that she is a princess but a full-on Disney princess thank you for stumbling into my Ted Talk.” Meghan’s life took a 360-degree turn when she started dating Harry in 2017. In biography Finding Freedom, authors reveal how she instantly came under spotlight after the news broke out. 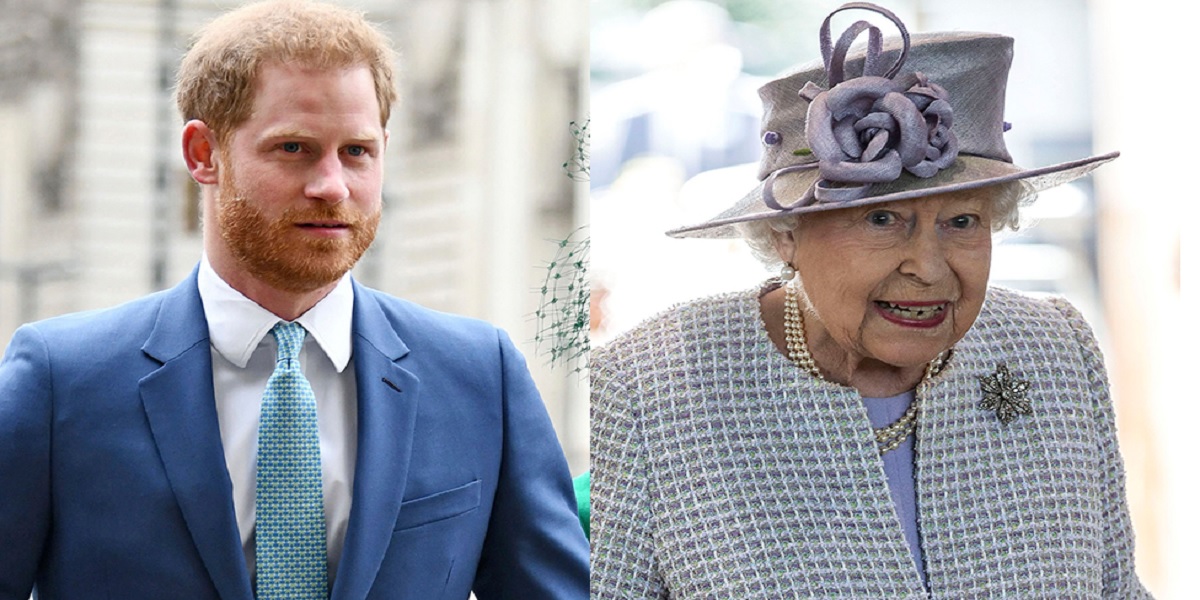 “Shortly after the news broke, a photographer from an LA-based photo agency had scaled the fence into her back garden and waited for Meghan by her car, hoping to get a picture before she headed out to run errands. “Meghan was terrified and called the police. ‘This is how it’s always going to be, isn’t it?’, she said to a friend.” noted the authors.