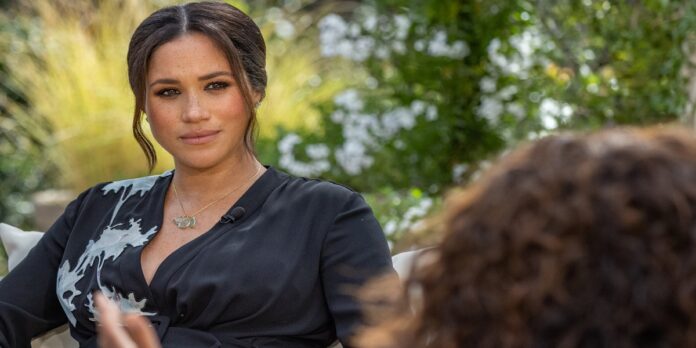 LONDON (AP) — The Duchess of Sussex says her first year of marriage to Britain’s Prince Harry has been difficult because of the pressure from Britain’s tabloid press.

The former Meghan Markle told ITV in an interview broadcast Sunday that her British friends warned her not to marry the prince because of the intense media scrutiny that would follow in his country. But the U.S. television star said she “naively” dismissed the warnings, because as an American she didn’t understand how the British press worked.

“I never thought this would be easy but I thought it would be fair. And that is the part that is hard to reconcile,” she said. “But (I) just take each day as it comes.” 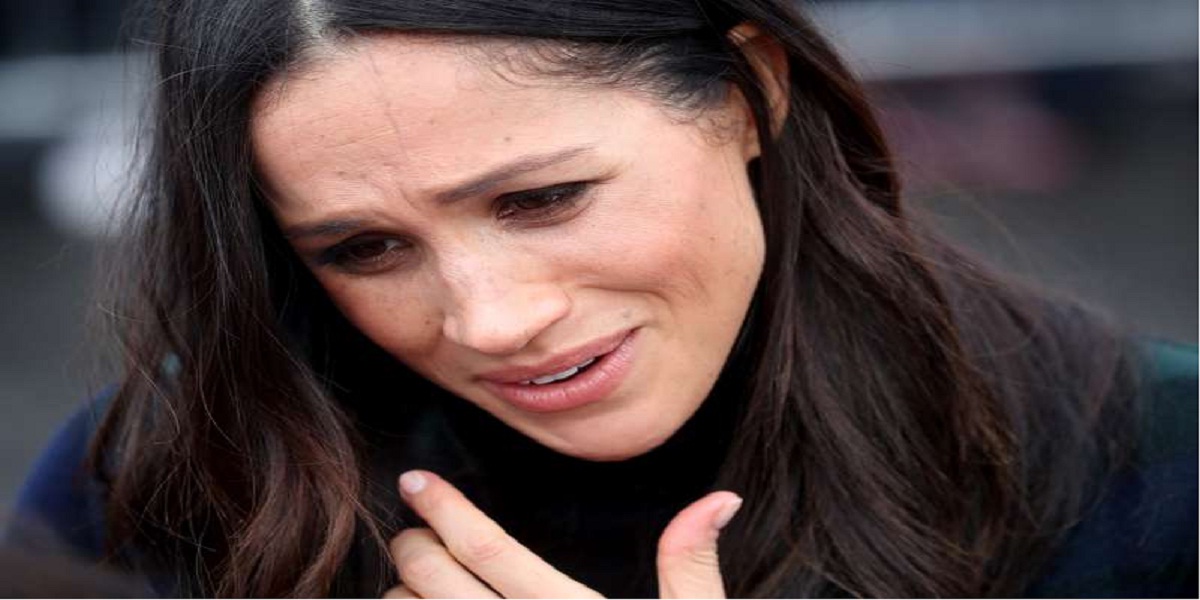 The royal couple revealed their struggles with the media during the ITV documentary “Harry & Meghan: An African Journey,” which followed them on a recent tour of Southern Africa. Both said they had struggled with the spotlight, particularly because they say much of what is printed is untrue. 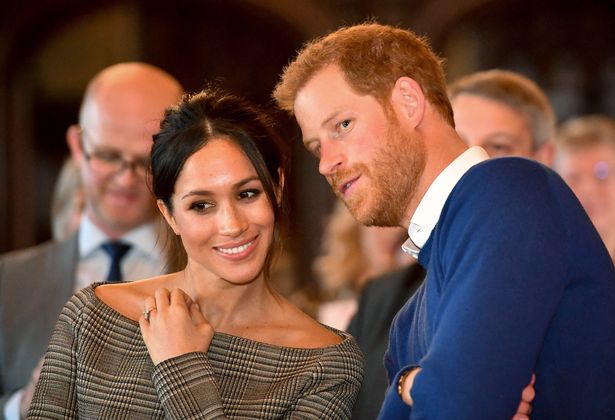 The pressure was aggravated by the fact that the duchess was a newlywed, then pregnant and then a new mother.
Duchess of Sussex calls 1st year of marriage difficult