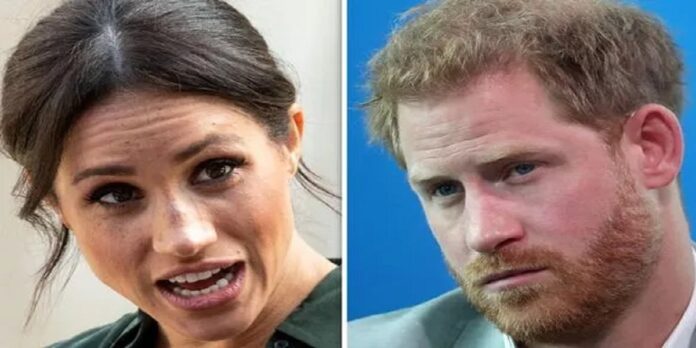 According to Allen, the financial opportunities for the Duchess of Sussex, who has signed multi-million-dollar deals with streaming giants Netflix and Spotify, do not look promising, however, a powerful, wealthy and senior person could help her. As per Chinese calendar, Meghan Markle was born in the Year of the Rooster while Harry in Year of the Rat. 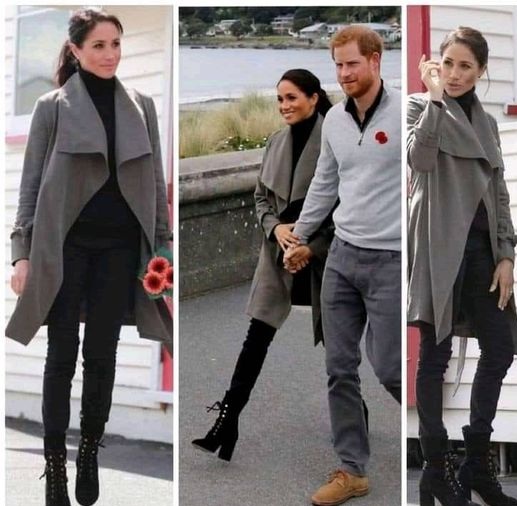 The Chinese New Year is also known as the Lunar New Year. It is the festival that celebrates the beginning of a year on the traditional Chinese calendar.